Where are the places mentioned in Nausicaa located with respect to the modern world?

The opening page of the Nausicaä of the Valley of the Wind manga implies that the story is set on a post-apocalyptic Earth, and the themes of the book don’t have much impact if it’s set elsewhere. But where on Earth is it set? We are given maps, and city names, and suggestions of different languages and cultures. Did Miyazaki have a specific real-world location in mind and if so, where?

According to the maps depicted in the manga (and ignoring any differences with the movie):

It is implied to be parts of the Middle East and Caucasus region. With the Black Sea on the left (Inland Sea), Mediterranean Sea on the right (Ocean of Salt). Perhaps alluding to the fact that the magnetic poles might have shifted around the time of the Seven Days of Fire and the modern time depicted in the manga.

Torumekia might possibly be considered to be a big portion of real-life modern day eastern Turkey, with the Autonomous States of the Periphery making up part of southwestern Turkey and Syria.

It seems that the Dorok Principalities might be the area between Kazakhstan and Ukraine.

The Sea of Corruption has seems to have covered much of the southeastern part of real-life Central Asia.

Not all land masses will be one to one with modern day maps as the story is likely set around 3780 to 3850 CE. Perhaps due to flooding and terraforming thru the years.

The manga introduction mentions Seven Days of Fire happened roughly a thousand years after the Industrial Revolution, which is assumed to occurred around 1780s to 1850s CE if we so off modern real-life history. Therefore the Seven Days of Fire likely happened roughly around 2780-2850 CE. The manga is mentioned to be set about a thousand years after that event, so roughly around 3780 to 3850 CE would be a guess. 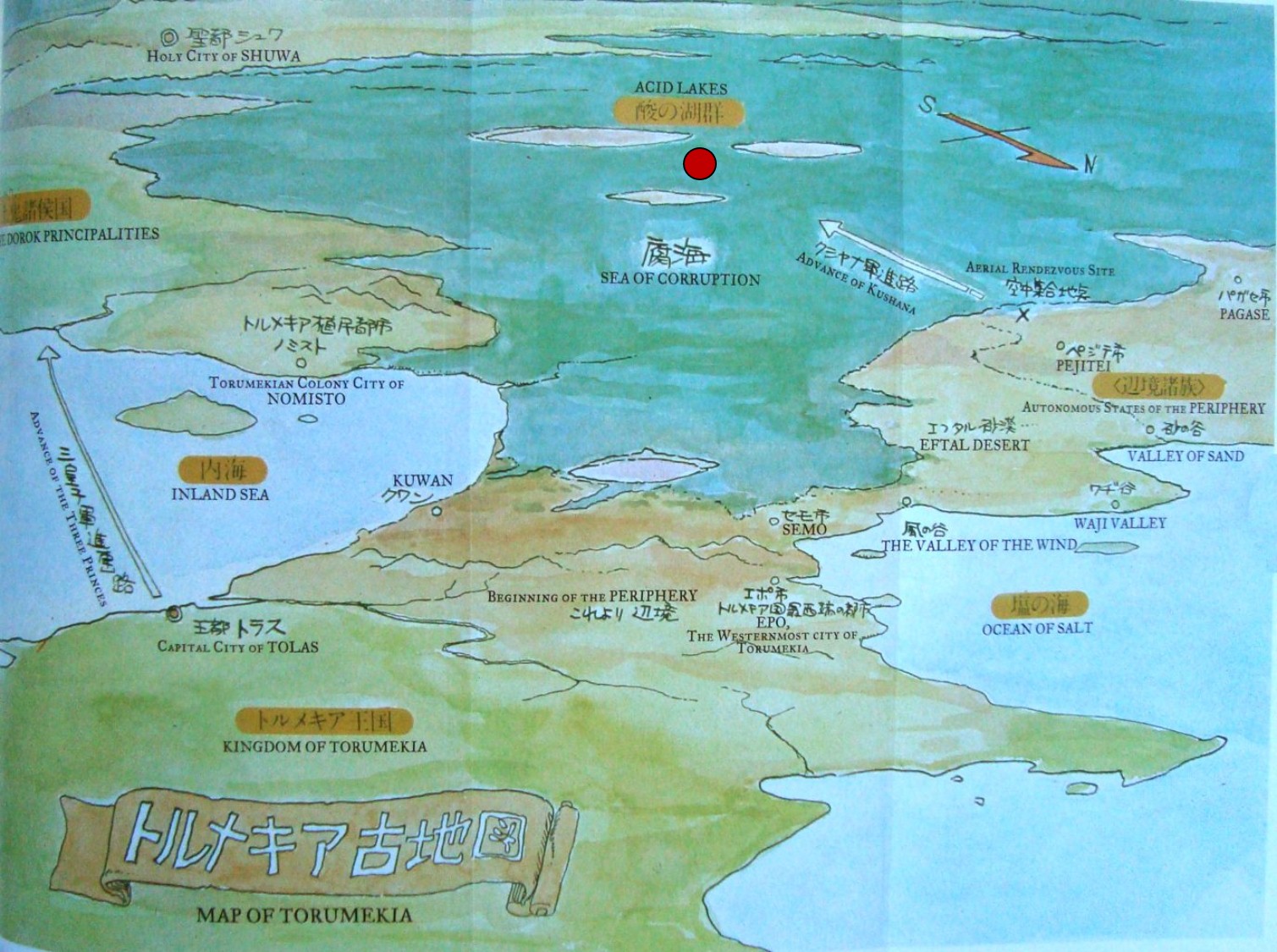 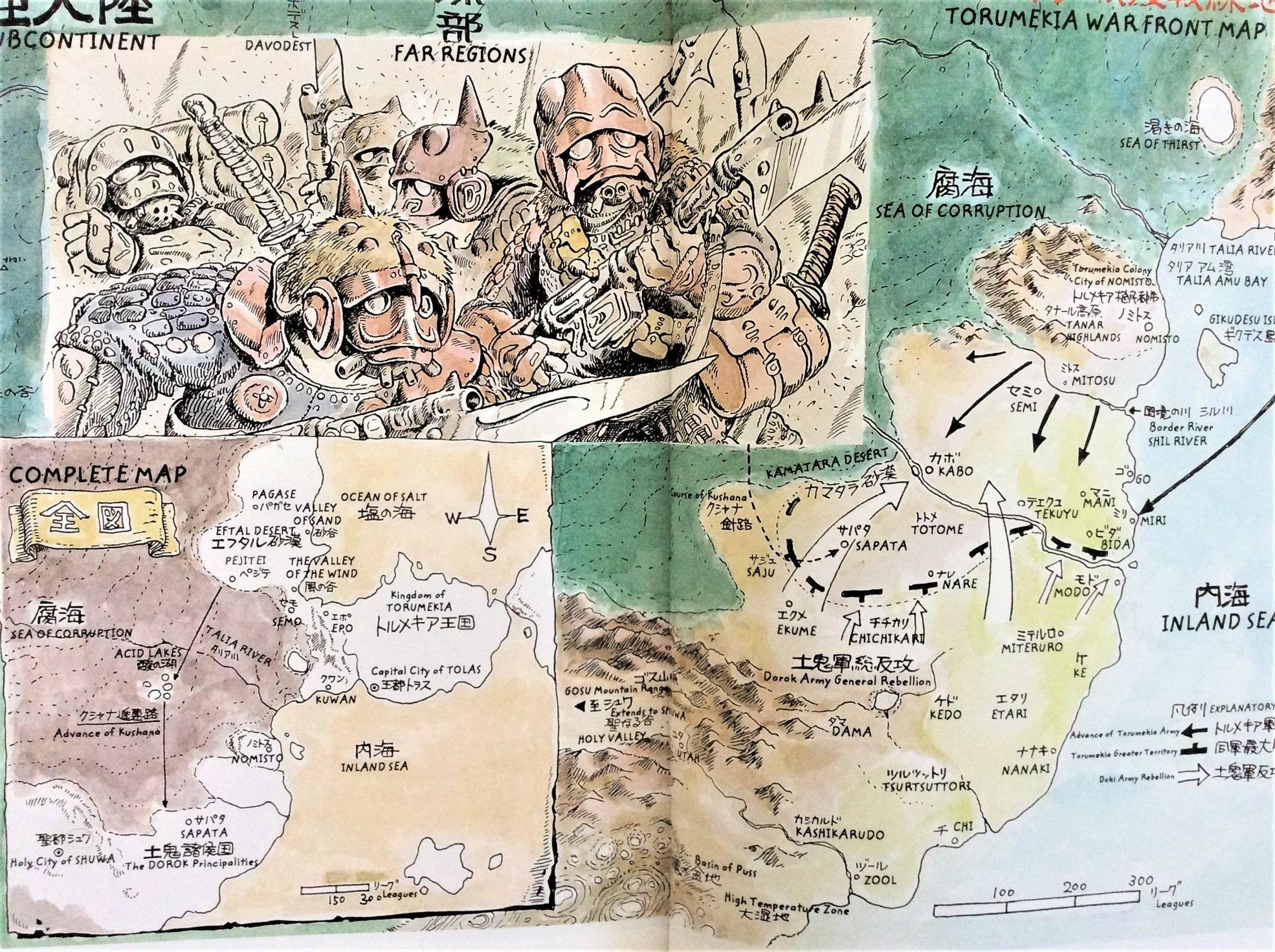 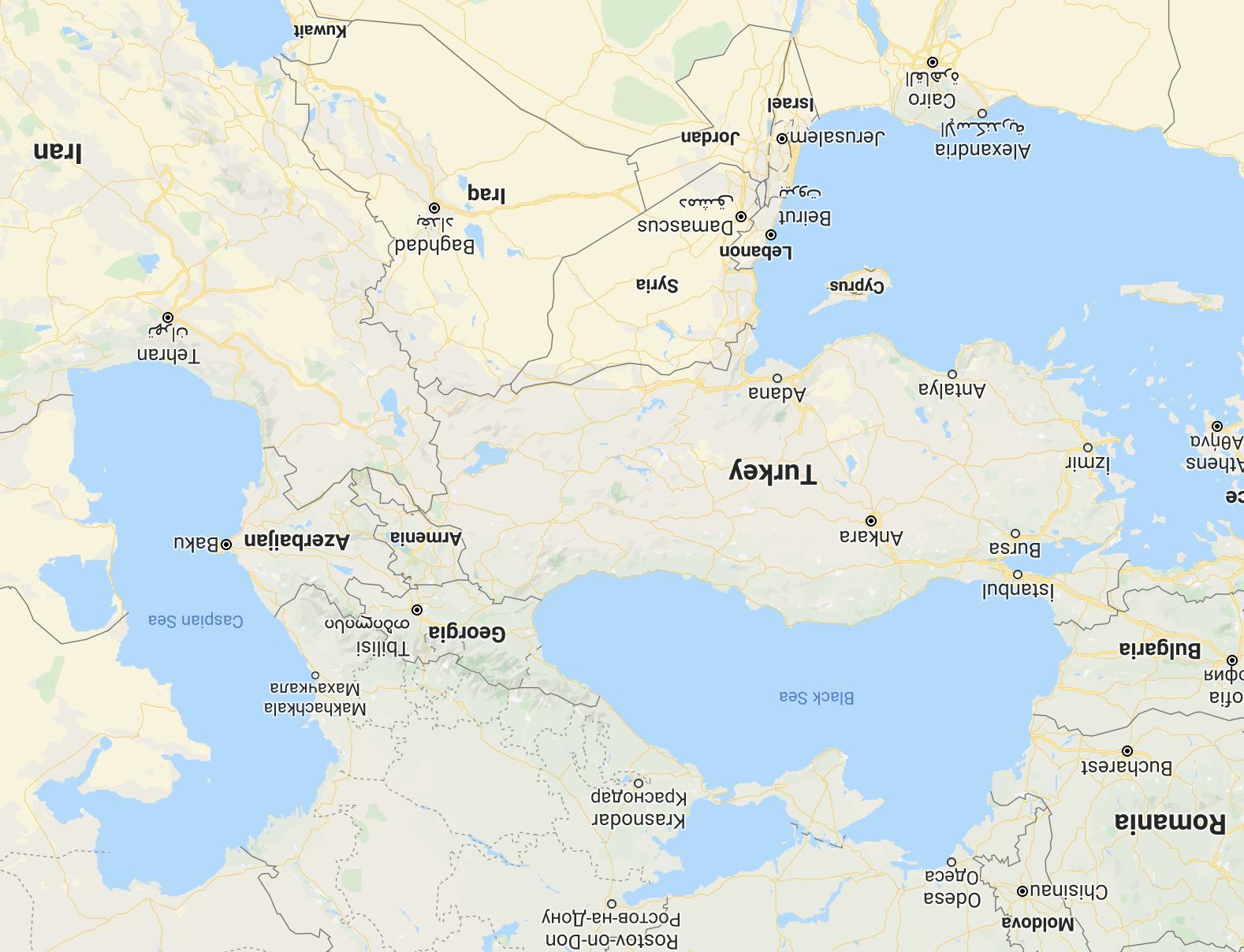 Not the answer you're looking for? Browse other questions tagged nausicaa-of-the-valley-of-the-wind or ask your own question.