What is the name of an anime about sisters working as maids? [closed]

I need help to identify an anime I saw 2 years ago that features a rich orphan. He meets two girls, one of whom is attacked and beaten up by an alligator.

The two girls are sisters, and begin working as maids for him.

I think you may be looking for He is My Master (aka Kore ga Watashi no Goshujin-sama) (it's a bit hard to tell because you haven't given a lot of information). It follows Yoshitaka, a 14-year-old orphan who inherited a large estate from his parents. He hires sisters Izumi and Mizuki as maids. They also bring their pet alligator Pochi, who often attacks Izumi. A third girl, Anna, appears later in the story as a maid. 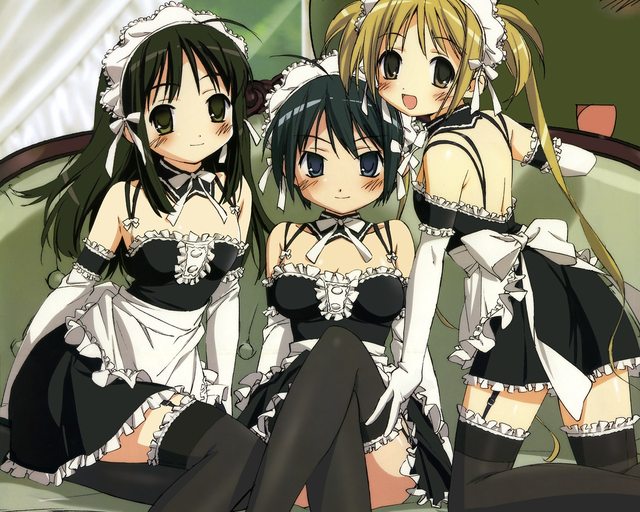 Not the answer you're looking for? Browse other questions tagged he-is-my-master or ask your own question.