How did the villagers know about Naruto being the Kyuubi's jinchuriki?

I know that the villagers of Konoha were afraid of the Kyuubi because of its rampage on the village, and that the Fourth Hokage saved the village by sealing it inside Naruto. Based on this answer, the Third Hokage hid his identity to protect him.

Did the Third Hokage hide only Naruto's relation with the Fourth, or also him being the Kyuubi jinchuriki? If so, did the villagers find out because Naruto went out of control with the Kyuubi's chakra?

Edit: To make clear what I am exactly curious about.

Why didn't they also hide Naruto's identity as a jinchuriki so the villagers will not hate him?

The villagers know that Naruto is the Kyuubi's Jinchuriki because Sarutobi Hiruzen told them!

However, he decided not to reveal Naruto's relation to the Fourth Hokage. Note also that Kushina's pregnancy was a highly classified information, known only to Hiruzen, Biwako, Minato, a few ANBU members and some others. Hiruzen could have made up a story that Naruto was a random kid that Minato picked to seal the Kyuubi (or something like that), and few would have suspected or questioned him.

PS: A little plot hole there is that on growing up, Naruto's close resemblance to Minato, along with the Kyuubi story, should have raised a few eyebrows, but Kishimoto probably decided it was not important enough for the "plot" to require an explanation.

They know Naruto is the Jinchuuriki. What the Third Hokage hid from the rest of the villagers is his relation to Minato and the fact that the village was attacked by Tobi. Many people did not know the kyuubi disaster was because Tobi had attacked and caused it. Instead, they thought the kyuubi had just gone loose.

This might not really satisfy you.
But when naruto was trying to get control of kurama's charka kushina popped out.
That time kushina told naruto what had happened during the sealing.
Minato had made a barrier like structure which blocked others from entering it.
They showed that sarutobi and some other shinobi from the leaf were there, watching minato die :( 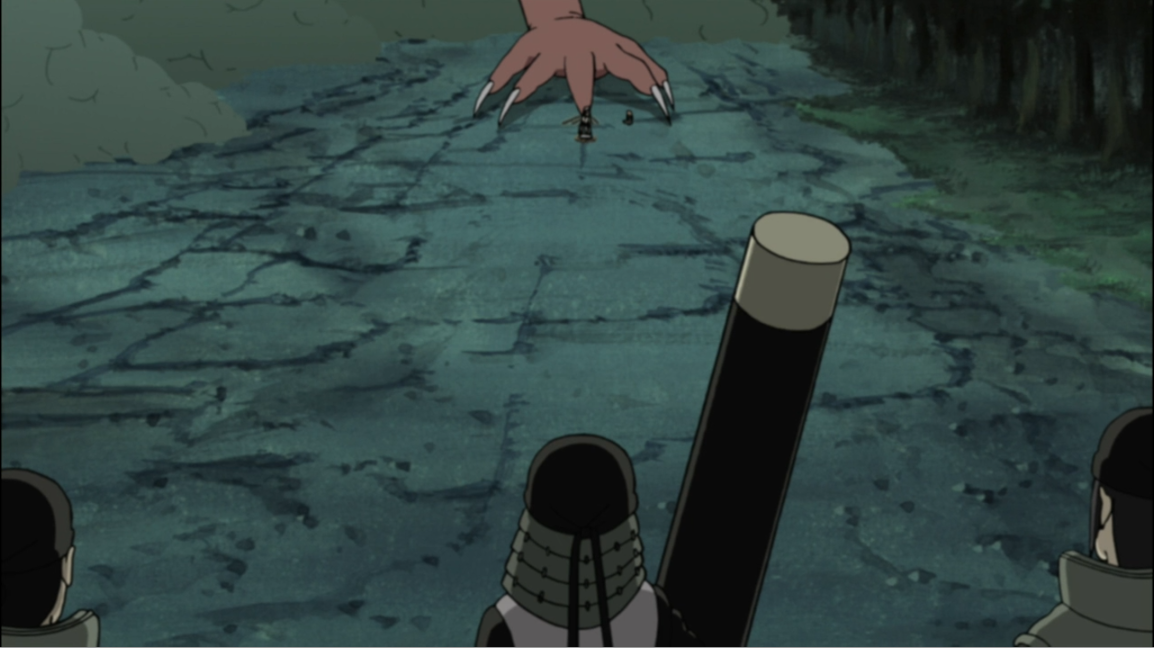 Now as you can see that there had been many other people who witnessed the scene of sealing the kyuubi.
There can be a possibility that someone else could have leaked the information that the kyuubi was sealed in naruto.
It could also have been that sarutobi himself told them to do so, to protect naruto in some way.

The reason to y narutos parentage was hidden was so that the fourth hokages ememies wouldn't target him, as he is his child. They didn't hide the part where he was a jinchuriki was so that, Naruto would be more protected while he was sent on missions and given more importance. Every hidden village in the five great nations has a tailed beast which holds a lot of power. Since every tailed beast is an important part in their villages military they have to be protected and given more importance at times. When Naruto goes on missions, he has to be given more importance , if a situation where someone has to be left behind to let the others escape. Now they can't let an important part of their villages military strength sacrificed or let it get captured by the other villages shinobi. A jinchuriki might face a lot of ill treatment but is given more protection and importance in matters of military purposes

From what I've seen from a video discussing the Itachi novels, there was a retcon where Naruto actually had a normal life at first, but his Jinchuriki status was leaked by Danzo. The reason why Naruto can't recall this, is because he was too young to the remember that there was a time that he wasn't hated.

11
Are people aware of who Naruto's parents are?
5
Why didn't people of the Leaf Village want to get closer to Naruto if he is the son of the 4th Hokage?
15
When did the Kin/Gin Brothers get their Nine-Tails power?
10
What's the deal with Orochimaru and seals?
2
How do the 3 sannin know about using Five Elements Seal on Naruto?
20
Who is the strongest Hokage?
12
Why didn't Kakashi take care of Naruto?
9
Why didn't the entire village know Naruto was Minato's son?
4
When was Orochimaru kicked out of the village?
1
Why did Yashamaru lie to Gaara that he hated him?