When Shanks entered the Battle of Marineford, it was to end it. All he used was a single sword to stop Akainu (considered as the strongest in the marines now) from killing Coby. 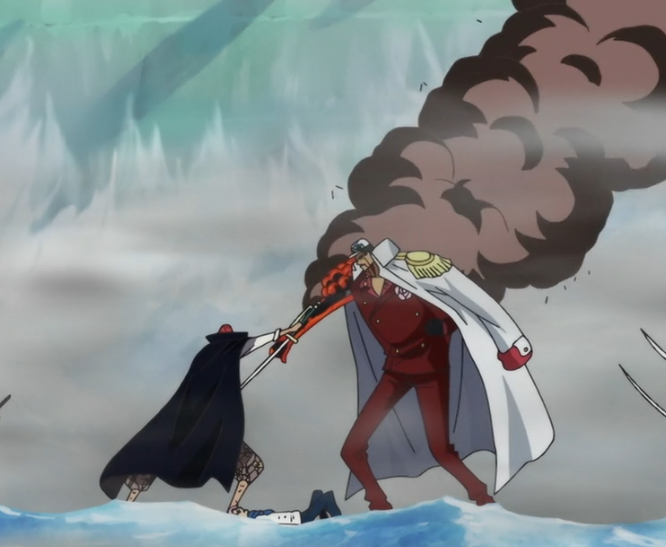 Mihawk left the battlefield saying that he had only agreed to fight Whitebeard. So is this just a normal reason for him to leave or was he scared that he would have lost to Shanks? Because, in the war Mihawk fought with other pirates except for Whitebeard so it seems a bit contradictory to what he said while leaving. 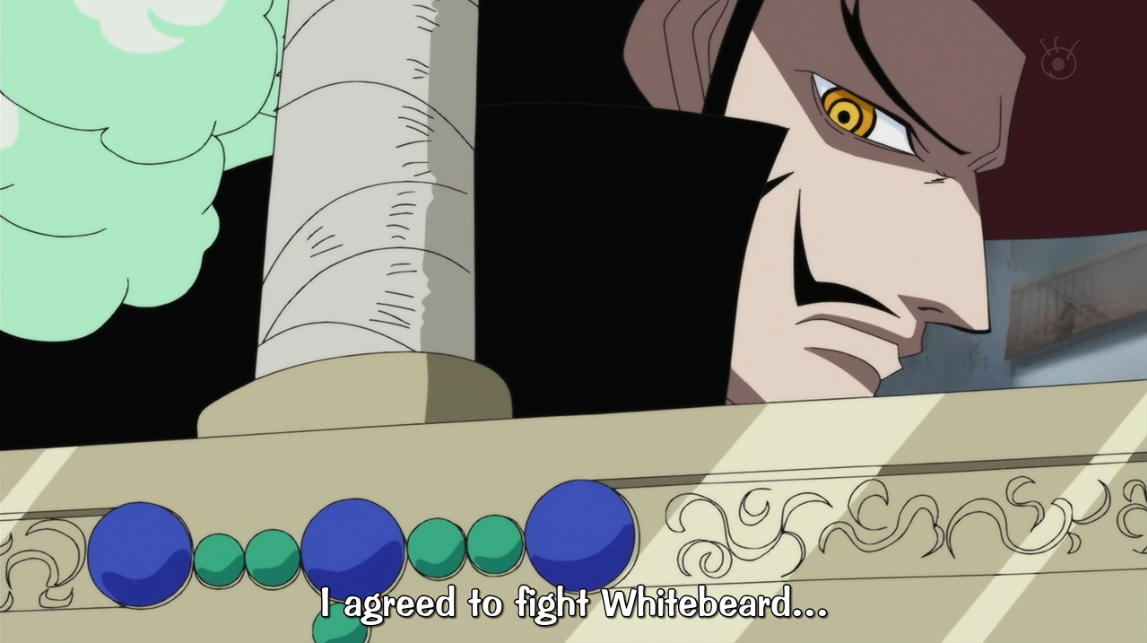 Then there was a scene where he actually tracks down Shanks just to inform him about Luffy's first bounty. Is there any particular reason behind this? 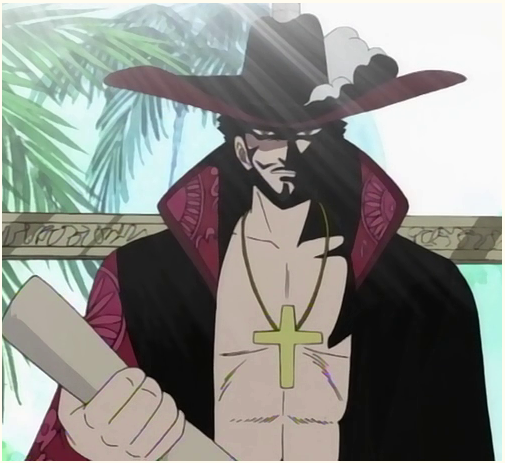 Also, does Mihawk has some relation with Shanks or is he scared of him?

If you look at the wiki page of Mihawk

Dracule Mihawk is a member of the Shichibukai and the first one to be revealed. He is also the current holder of the title, "Greatest Swordsman in the World.

This should answer the title question.

As for the relationship with Shanks (it is listed under the Friends list),

In the past, Mihawk was a rival to one of the most powerful pirates in One Piece, Shanks. However, Mihawk lost interest in him after Shanks lost his left arm. He retains a neutral, though somewhat friendly relationship with Shanks, and is able to track him down if the need arises. He and Shanks do manage to get along, regardless of the fact that the two are opposites in personalities. Shanks is also able to get Mihawk to join in when he threw a party to celebrate Luffy's coming, even when moments beforehand Mihawk had scorned how laid-back Shanks was.

Mihawk even mused out an apology to Shanks during the battle at Marineford, where he declares that he will not be holding anything back against Luffy right before going after him. When Shanks showed up during the Whitebeard War, Mihawk left the battle, stating that battling Shanks was beyond the scope of the World Government's agreement.

So its not that he's really scared of Shanks, but just that he relishes the Frenemy kind-of relationship with him, and that's why moves out of the battle, when Shanks enters the scene.

0
Is Mihawk stronger than one of the gorosei who holds the sword(since mihawk is titled strongest swordsman)?

7
Does this swordsman pose have any significance?
10
What are the similarities between Gol D. Roger and Monkey D. Luffy? Are they related by blood? What are their relatives' ages?
8
Is Otohime really the mother of Shirahoshi?
0
The power of Hawk Eye Mihawk
4
Why did Dracule Mihawk become a Warlord/Shichibukai?
4
What was the relationship between Whitebeard and Roger?
5
Could a swordsman with Haki cut up Buggy?