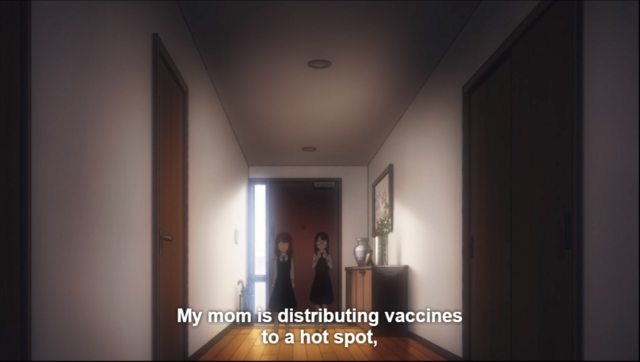 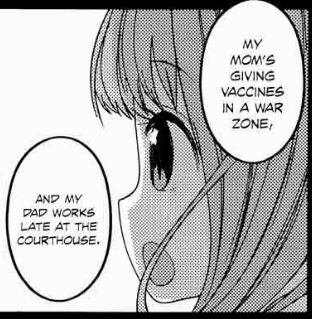 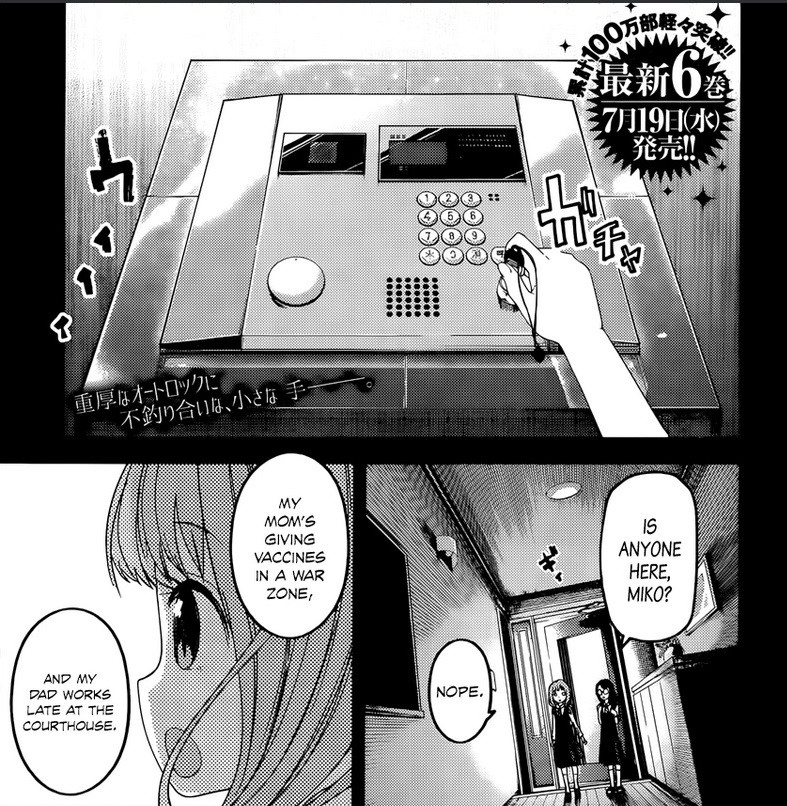 Not the answer you're looking for? Browse other questions tagged kaguya-sama-wa-kokurasetai or ask your own question.

5
What is this kanji in Kaguya-sama's anime?