Since Kakashi has the left eye of Obito, and Obito has his right eye intact, after awakening the Mangekyō Sharingan, they both gain the ability of Kamui in their eyes.

Using Kamui, both are able to teleport things to the other dimension, though Obito does it far more easily than Kakashi, initially. My question is, since they are the same pair of eyes, which once belonged to a single person, do they share the same dimension?

The Kamui's alternate dimension is one and the same for both Kakashi and Obito. This has been seen a number of times during their fight in the 4th Ninja War.

However, the first clue to this fact was given much earlier when Tobi came to talk to Naruto. Kakashi tried to use Kamui on him, only for Tobi to remark, "Don't bother with that Kakashi. It won't work on me."

Yes, they are somewhat connected. As you can see in these pages in Naruto Manga Episode 597: 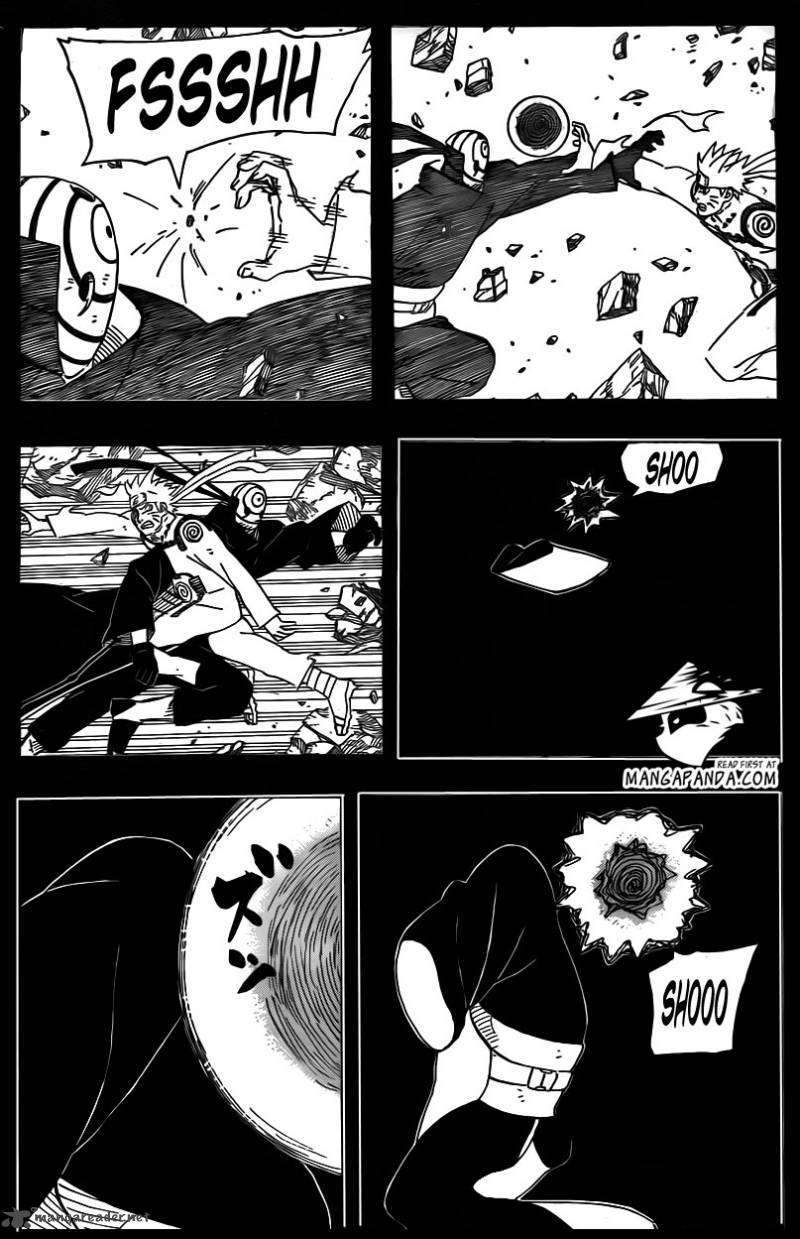 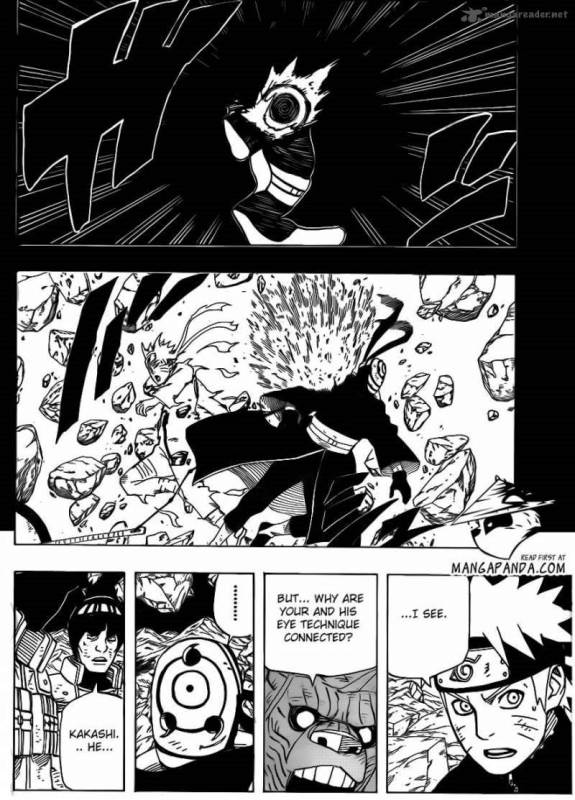 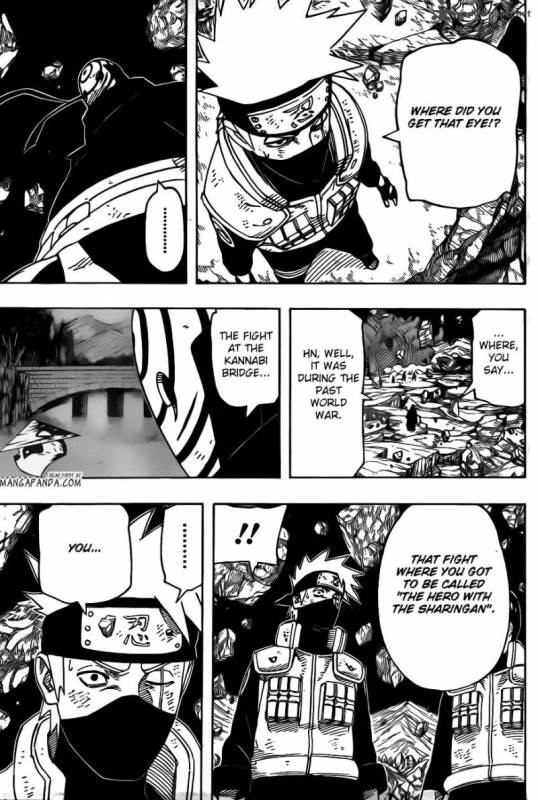 Then they realized that he is Uchiha Obito when they prove that their eyes (from Kakashi and The Masked Man that time) are really connected.