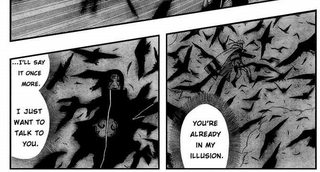 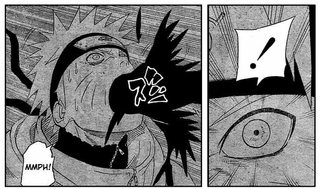 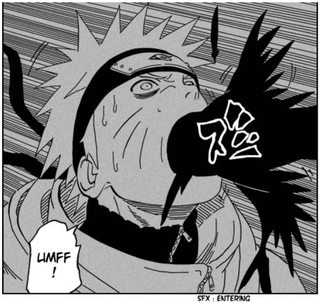 5
Why didn't people of the Leaf Village want to get closer to Naruto if he is the son of the 4th Hokage?
15
When did the Kin/Gin Brothers get their Nine-Tails power?
12
When did Kakashi and Obito awaken their Mangekyou Sharingan?
12
Why did Naruto and Sasuke hit Tobi with Rasenshuriken directly?
9
Why was the Sharingan's genjutsu ability not used much in the 4th Ninja War?
0
Can shisui use izanami?
5
Can the Eternal Mangekyō Sharingan be obtained by implanting a normal Sharingan?
0
How did Itachi get affected by Kotoamatsukami?
1
If Nagato has both of Madara's Rinnegan, how did Madara still have one Sharingan when he met Obito for the first time?