Did the writer mention that 2 Tomoe Sharingan can instantly awaken into Mangekyou Sharingan?

But just now I found a small loop hole: Obito and Kakashi. Before they awaken their Mangekyou Sharingan, their previous Sharingan only has 2 Tomoe. Here is the clip that I found.

As you can see below, both of their eyes only have 2 Tomoe before Kakashi kills Rin. 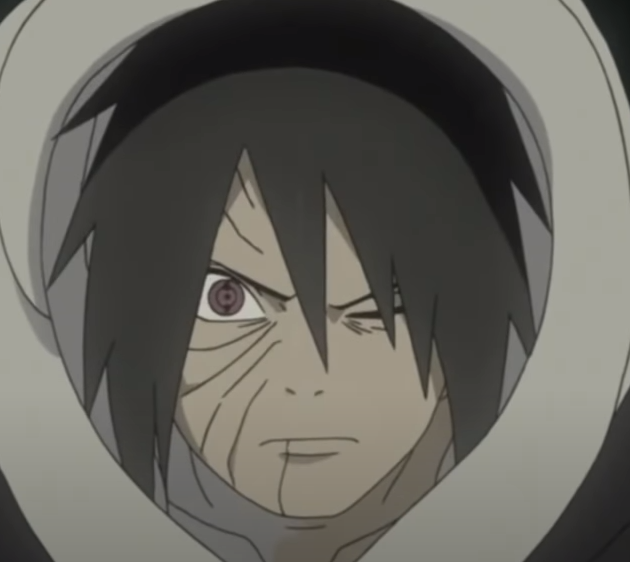 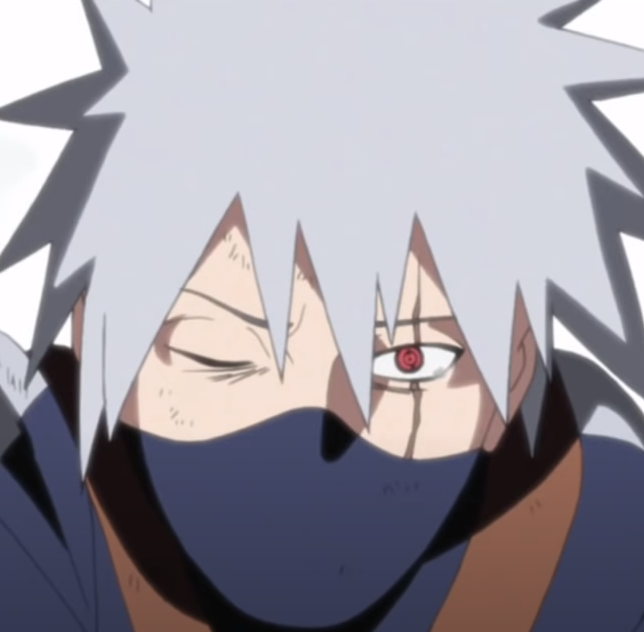 But after Kakashi kills Rin, they instantly skip the 3 Tomoe Sharingan and jump straight to awakening the Mangekyou. 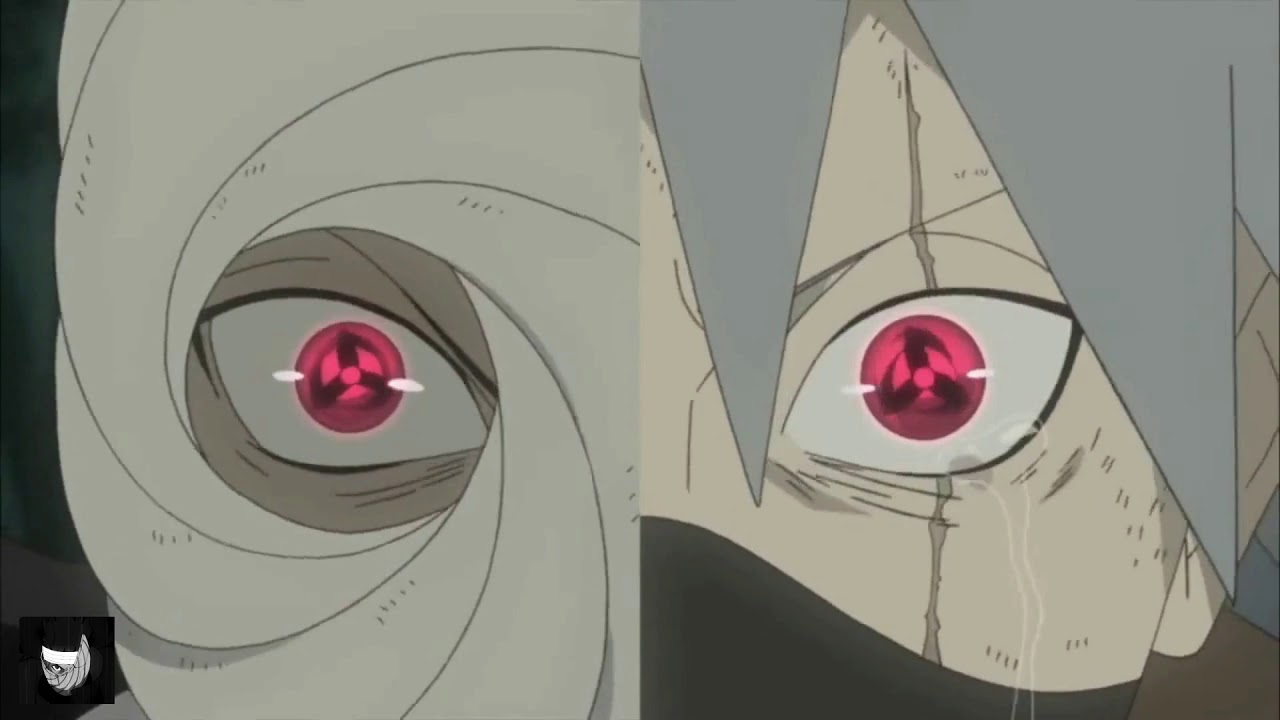 How can they can skip the 3 Tomoe and instantly awaken the Mangekyou? Is this a small detail that the writer didn't explain?

The 3 tomoe state wasn't skipped. At 1:16 in the video you can see the 3 tomoe sharingan. 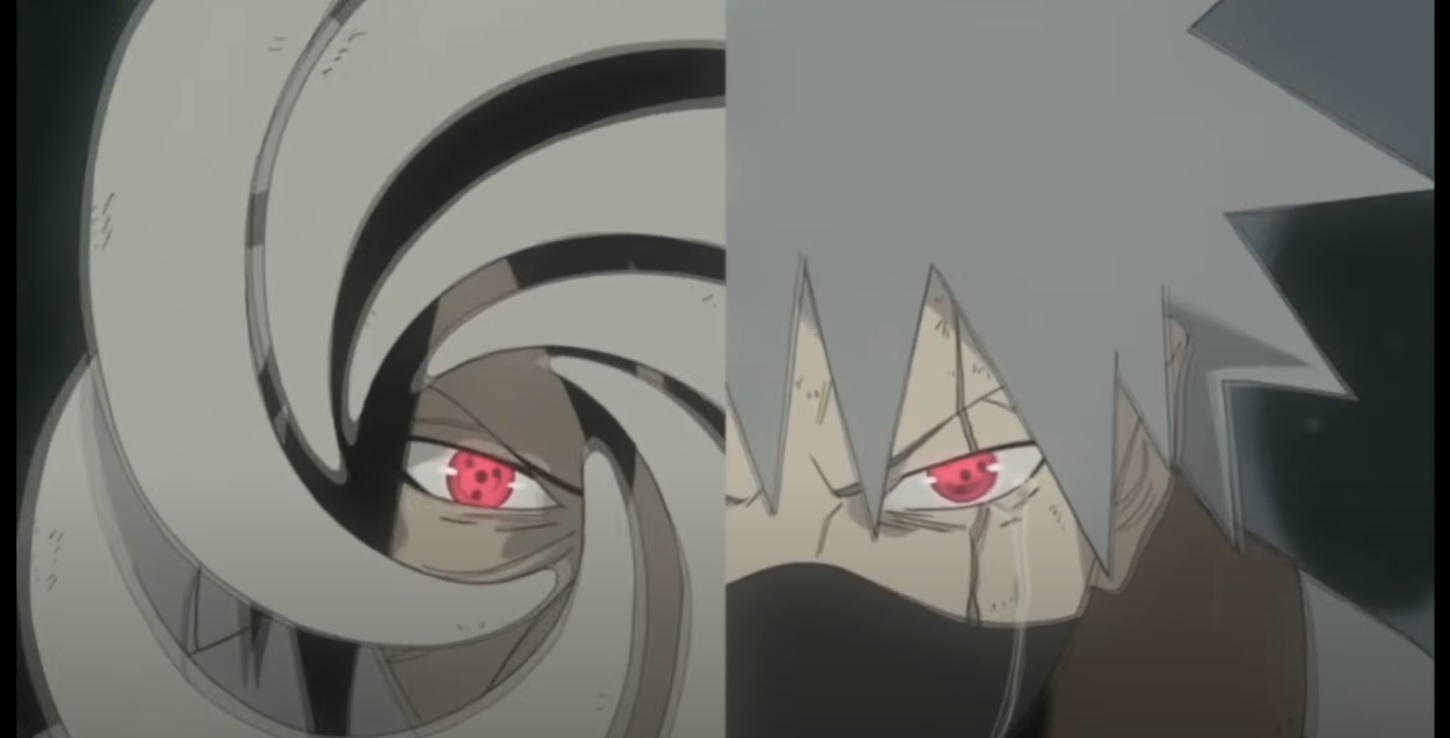 This progression is also shown in the respective manga page. 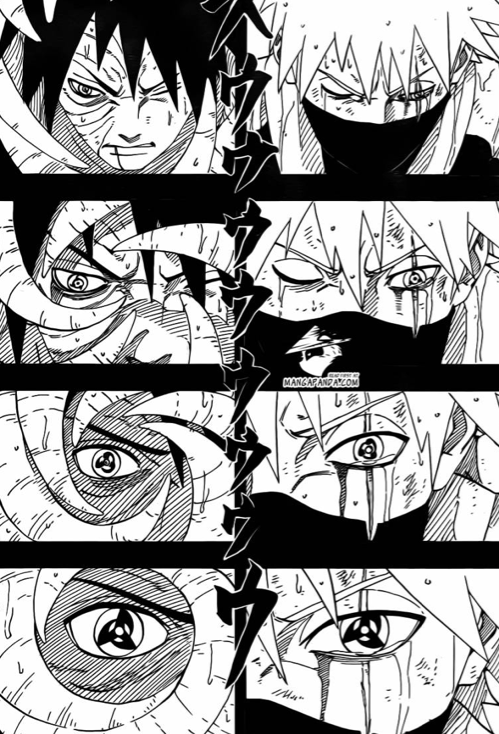