Why is Kaguya depicted with a flower growing out of her head when in her moron/fool form?

In season 2 episode 2 of Kaguya-sama wa Kokurasetai ("Kaguya-sama: Love is War"), in the second skit titled Kaguya-sama wa Okuritai ("Kaguya Wants to Give a Gift"), Shinomiya Kaguya has a huge birthday cake prepared for the student council president Shirogane Miyuki. Overwhelmed by her feelings for the president in anticipation of celebrating his birthday together, Kaguya's usual personas gave way to her "moron form", in which she is not at all calculative and is very open to her feelings for the president.

In this form, Kaguya also has a pink flower growing out of the top right side of her head: 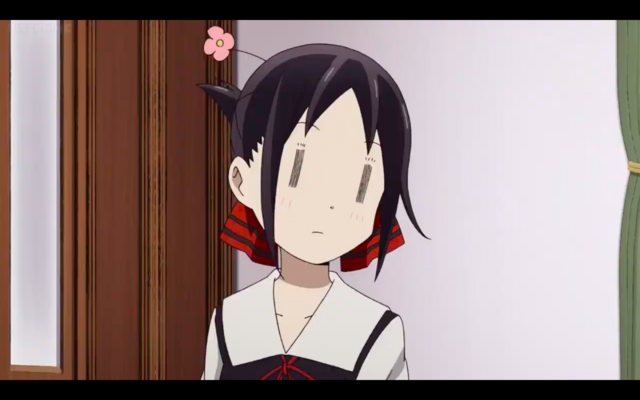 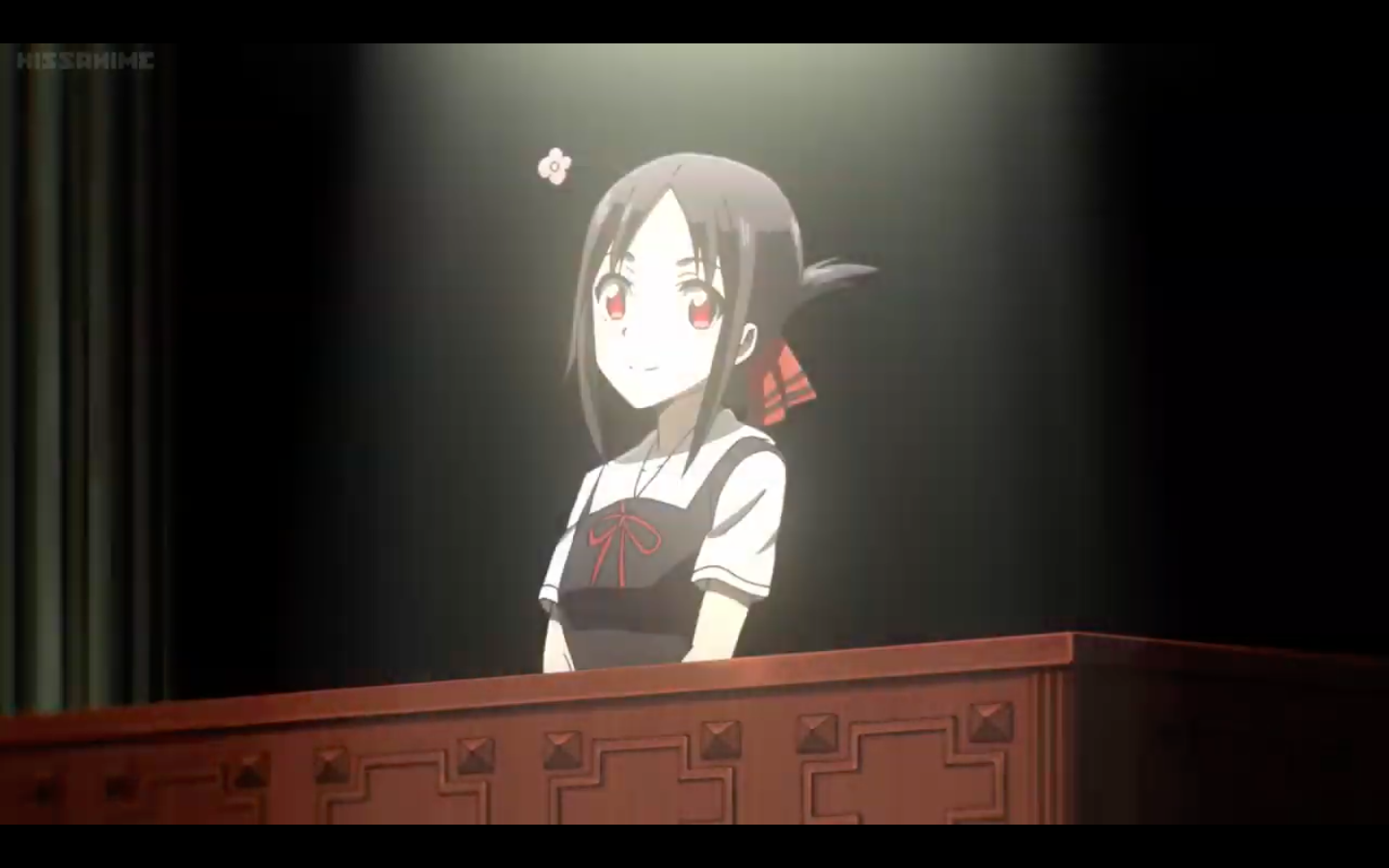 Is there any significance to the flower growing out of Kaguya's head in this visual representation of her mental state? Are there any other instances of anime/manga characters having flowers growing out of their heads to indicate a simple/idiot state of mind?

There is a Japanese term 脳内お花畑 (nōnai o-hanabatake) which translates literally to "garden in the brain". It's meant to indicate someone who is "off in their own world" or spacing out, so not thinking straight or not thinking at all.

20
What is the origin of mushrooms growing on a sad person's head?
1
Why does Minori have a flower on her head?

13
Why do people wearing a headband with two flashlights or candles when acting crazy or out of place?