Why is Mai allowed to wear stockings at school?

In Aobuta ("Rascal Does Not Dream of Bunny Girl Senpai"), the titular bunny-girl Sakurajima Mai is shown wearing stockings while attending school. 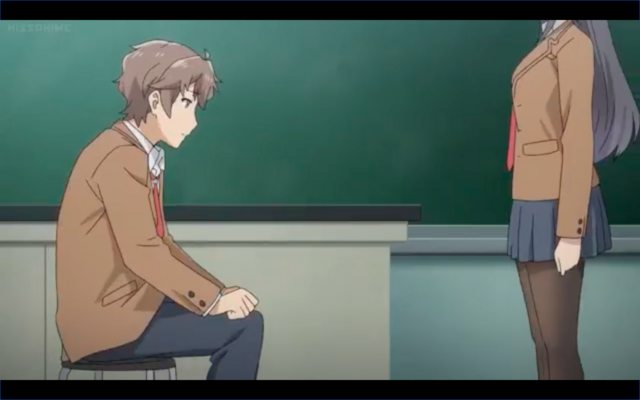 It doesn't seem like this is a part of the regular school uniform, since no other female student in the school is seen wearing stockings. 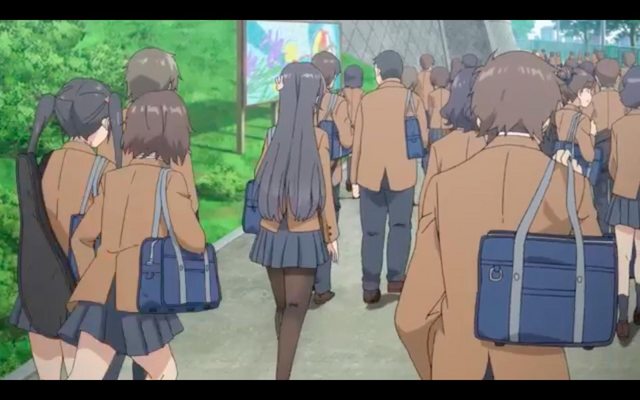 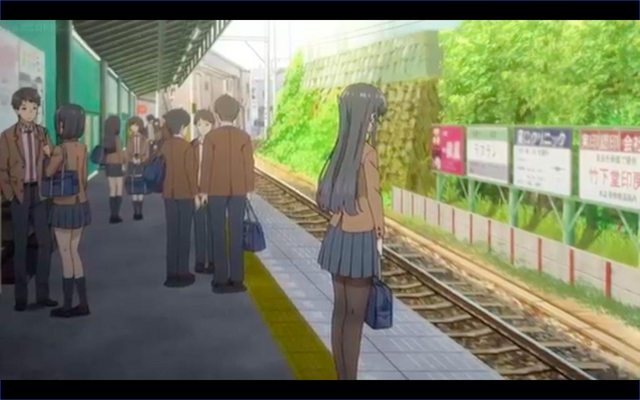 How is Mai allowed to wear stockings at school? Is this just artistic license to distinguish the main character in the series, and/or indicate her celebrity status/background? Or, are (some) schools in Japan lax about their dress code to this extent?

The regulations on school uniforms in Japan vary.

Considering Japan is experiencing 4 seasons and hence, winter season, some schools allow tights on cold weather while others outright ban them.

Some questions on Yahoo! Chiebukuro that supporting if wearing tights is allowed:

1 Denier: a unit of measure for the linear mass density of fibers

While some schools outright banned them (and even made into news internationally):

There are also some that require the students to wear tights in certain conditions even in spring/summer, like wearing black (and only black) tights for skirts above the knees.

Moving to the main topic...

There is no detail about the regulation for Mai's school, so it can be assumed that it is leaning to the looser one.

However, while the specific reference is not mentioned, the Japanese Wikipedia mentions that

To prevent sunburn which may hinder her living as a celebrity talent, she also wears black tights even in summer.

Concerned about sunburn, while her skin is rarely revealed even while dating, this time she is wearing a swimsuit for a fashion magazine photo-taking.

First of all, since no one is able to physically see Mai (other than people who have the adolescence syndrome) it does not really matter what she wears. Second, as you said it makes it easier to distinguish her from other characters in the story. There is no rule in the school that stockings aren't allowed. Even if stockings weren't allowed no one can see Mai.

5
Is Rascal correctly wearing a real type of backpack?
3
Why did Sakuta's wound start bleeding again?
3
Song in episode 13 when Sakuta and Mai were on a late-night date