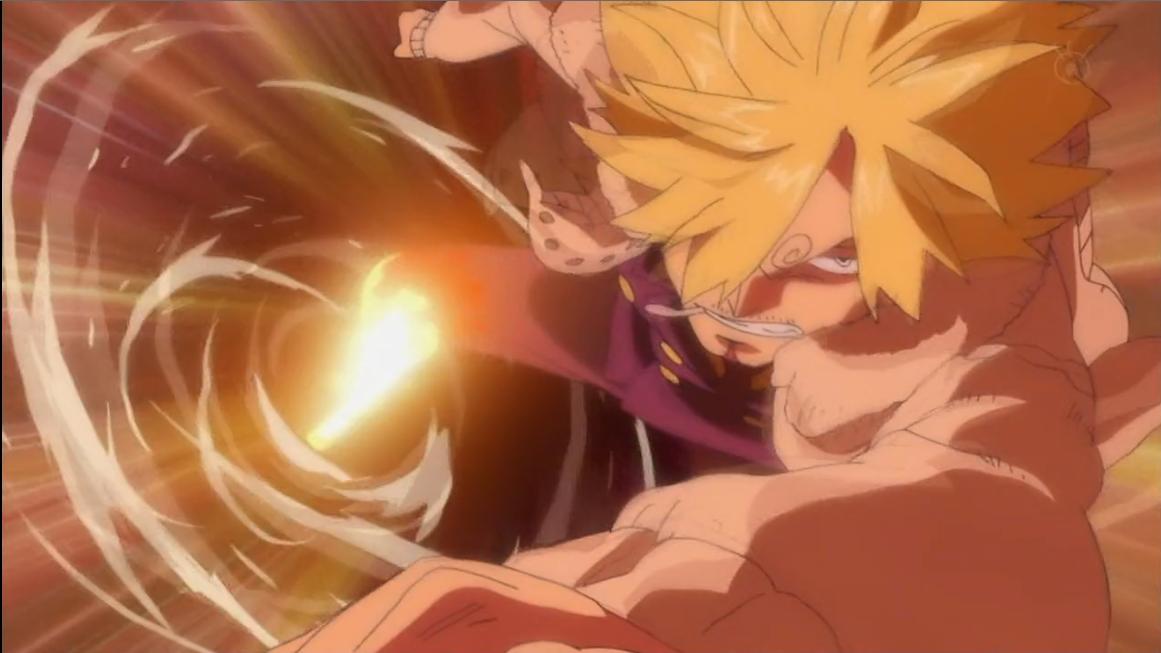 6
How do fishmen produce water when there is no water around?
4
How come Zorro's slash become a fire?
4
How did Sanji get his Diable Jambe ability?
6
How can CP9 members and Sanji run in the air?
3
Does Haki also eliminate Devil Fruit users' weakness against water?
6
Where does Sanji get his endless supply of cigarettes from?
2
Does water level determine the amount of power lost?
1
Has Sanji mutated?
2
Is Haki fire proof?
3
How could Mr.0 not recognize Sanji?