What happens to Mr 3?

As everyone knows that Mr 3 had helped Luffy to release Ace from the Kairoseki handcuffs by using his wax power.
Once they were free, Luffy catches hold of Mr 3 and they move down towards the ground. 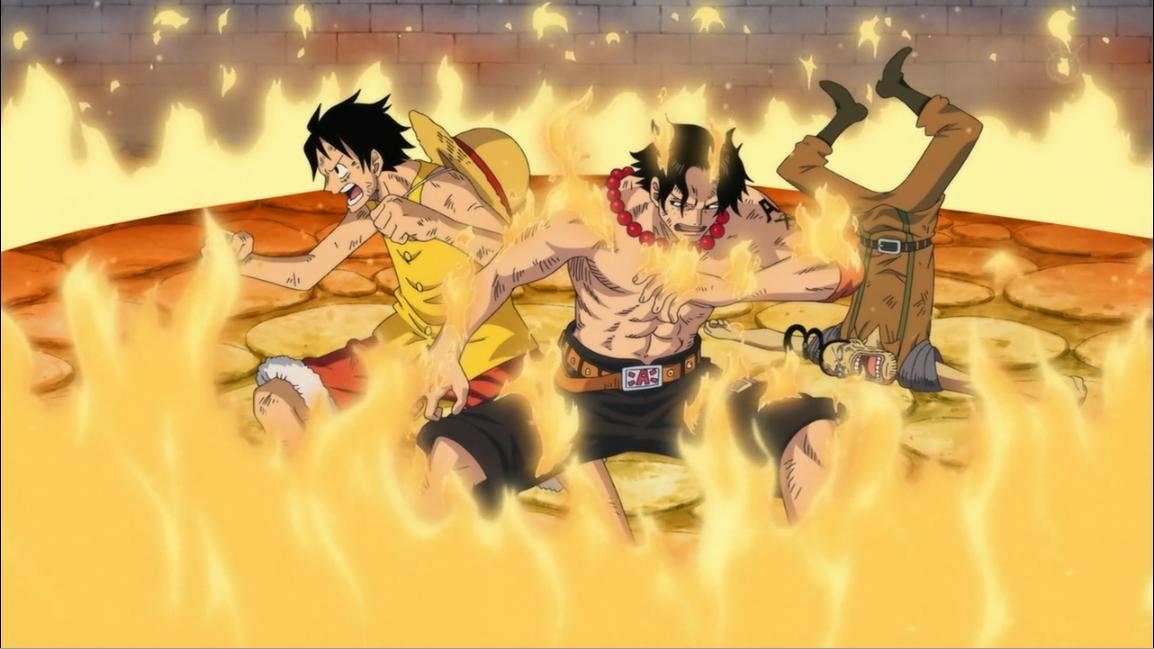 As you can see, the three of them in the pic. But what happened to Mr 3 when Luffy and Ace started getting back to the harbour?
Was he captured or killed?
Have I missed something here?

First, I just want to make clear that Mr. 3's ability is wax and not clay. =)

After freeing Ace, he had been taken by other pirates and was ordered to free Marco as well with his ability (since Marco was also handcuffed by Kairoseki).

After the war, he was seen together with Buggy while reading a letter from World Government.