Who saved Hatchin from drowning in episode 7?

Near the end of episode 7 ("The Monotone of Falling Rain") of Michiko to Hatchin, Hatchin almost drowns. Before she passes out, she sees a (female?) figure above the water. 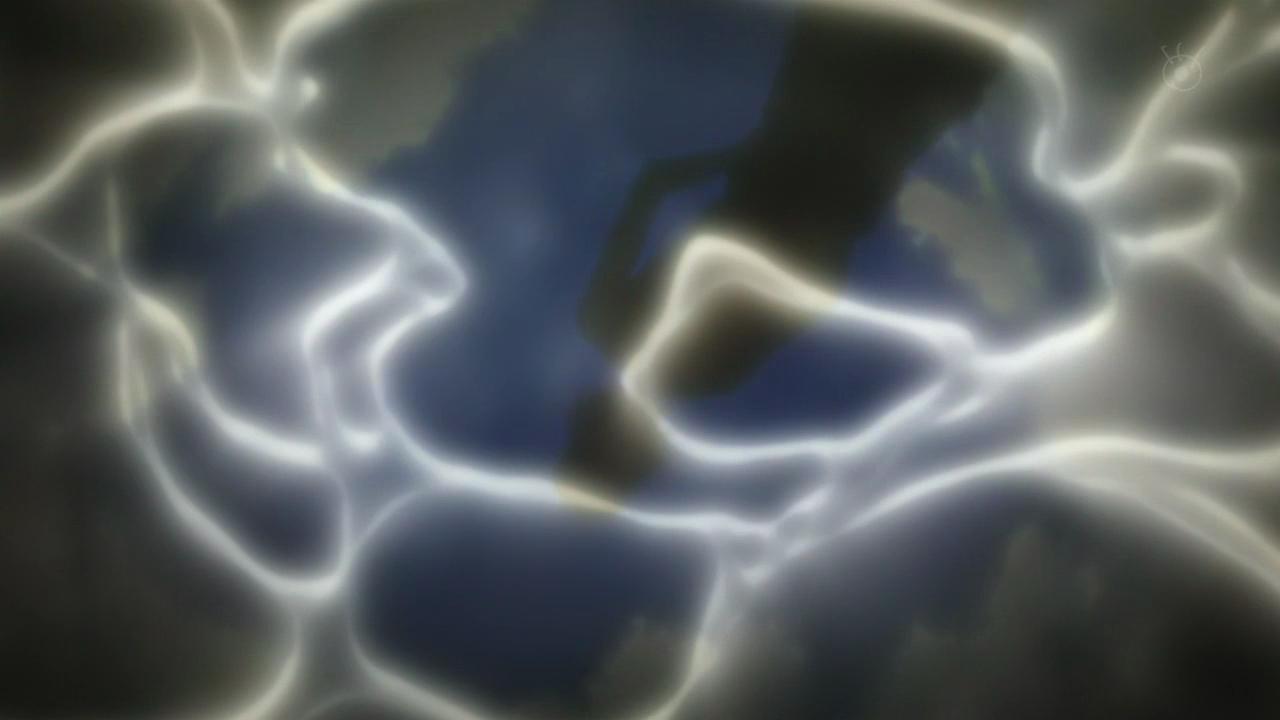 At the same time, Michiko is shown to be sulking in the hotel. The next scene shows Hatchin back in the hotel, next to a drunk Michiko.

So, who saved Hatchin?

It is not clear whether this woman is someone whom the viewers have met. However, with the flow of the episode around this point, it is not unthinkable that this is someone whom we know; if it were not, I might expect this scene to be structured differently. (For instance, it might make more sense for Hatchin to hear someone yelling for help, along with the silhouette.)

If it is indeed someone we know, the most likely answer then is that this is Anastacia. There are only two women who appear in this episode: Michiko and Anastacia. Michiko's hair extends far beyond shoulder-length, and in this part of the episode, she is wearing trousers. 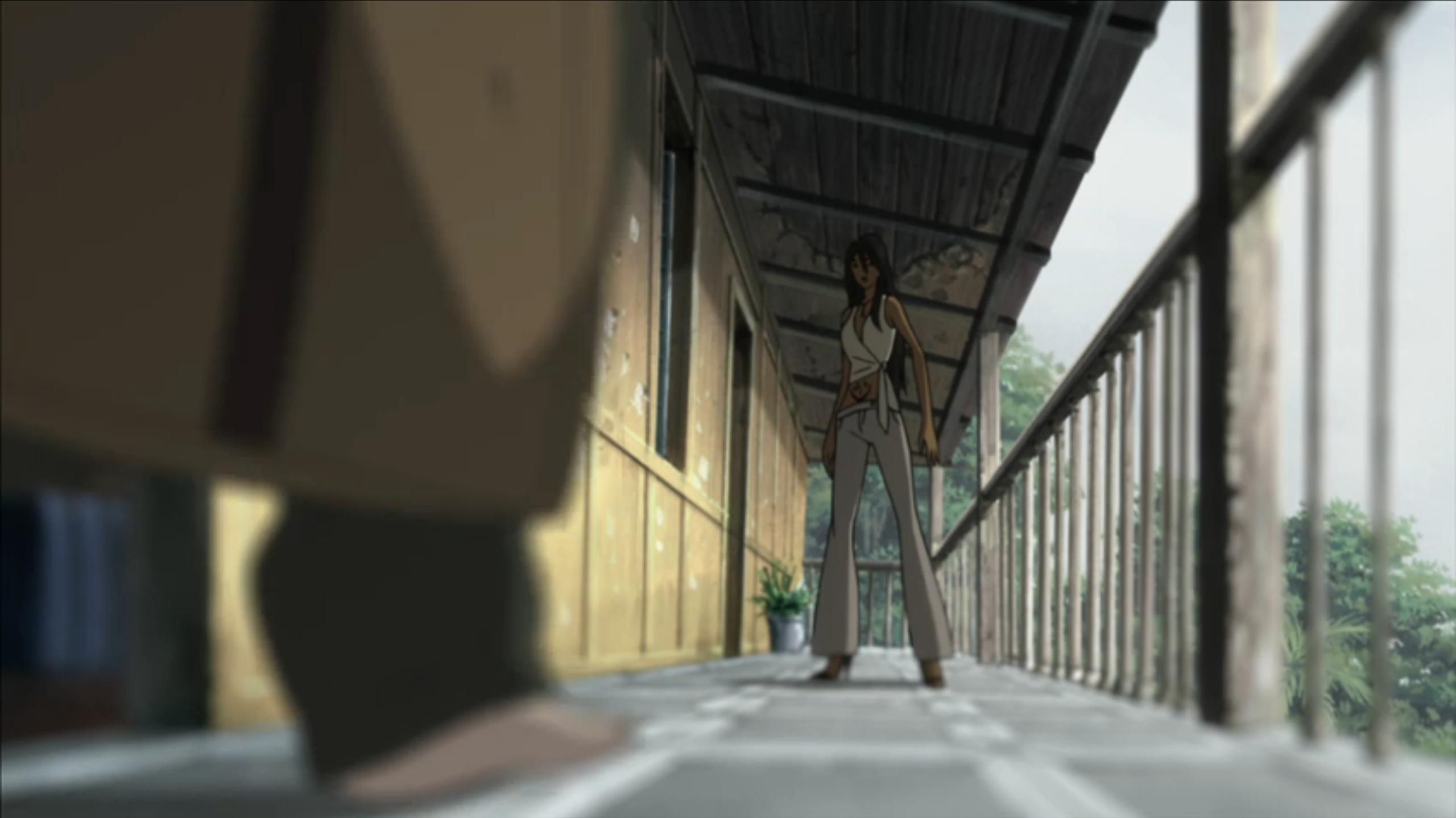 Meanwhile, Anastacia is wearing a skirt in this part of the episode, and her hair is a lot closer to shoulder-length. 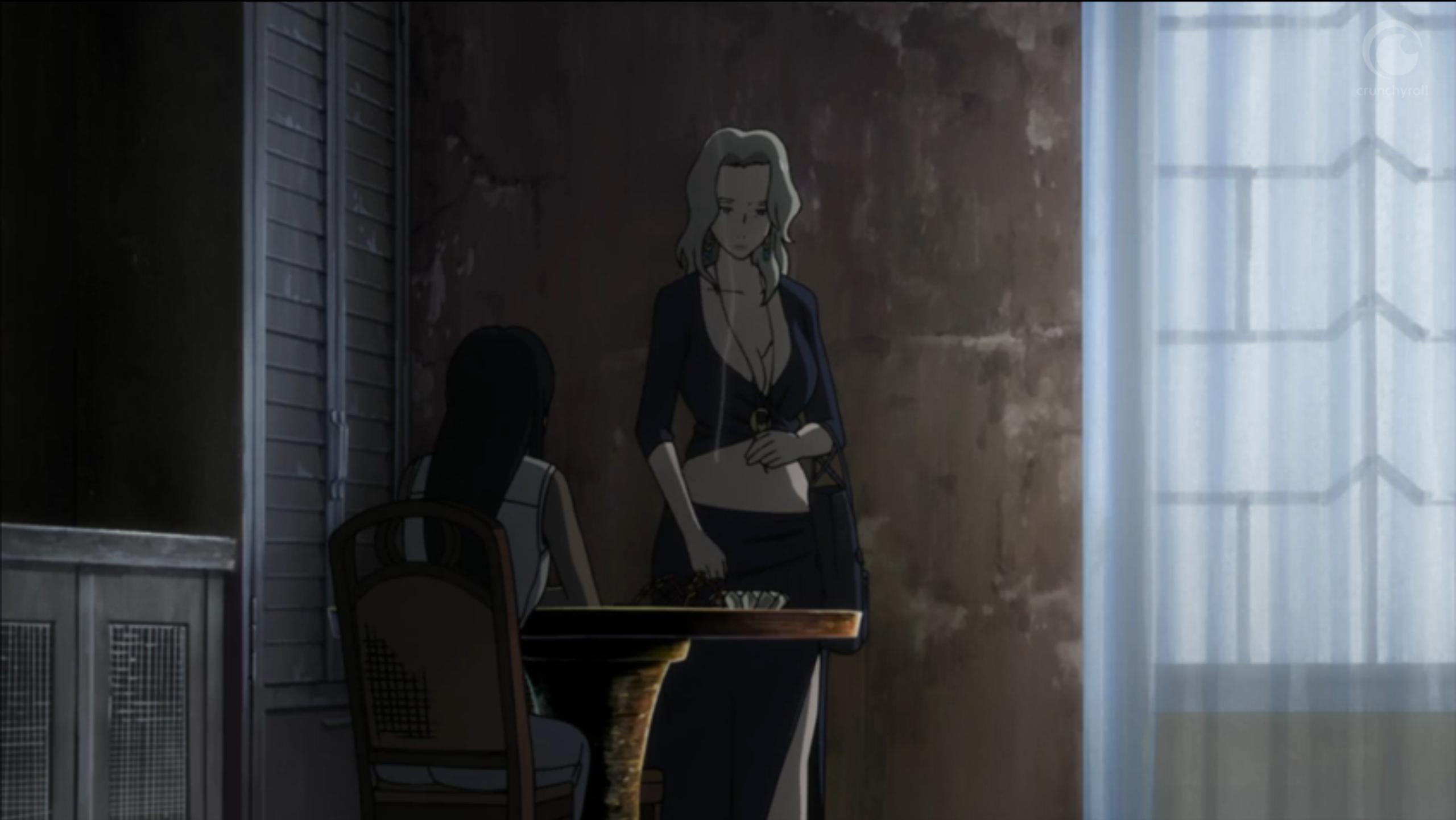 Anastacia's appearance thus matches that of the silhouette a lot better: notice that there is no space between its legs, so the woman in question is probably wearing a skirt or a dress. The hair-length also matches that of the silhouette, which has something like a bob, somewhat. (It is less important that the hair-length of the silhouette and of the character match up entirely. Hatchin could well be seeing the silhouette of someone bent over, looking into the water. When someone bends over, a good portion of her hair may shift downwards, if her hair is both long enough to fall forward and short enough that it will not stay on her back. This would lead to a silhouette with shorter hair than that of the woman to which it corresponds.)

Not the answer you're looking for? Browse other questions tagged michiko-to-hatchin or ask your own question.