Why do Killua's and Gon's skin tones change in episode 45 and 46 Huncyclopedia?

At the end of the 2011 Hunter × Hunter (episodes 27 through 58), there is a little short "Huncyclopedia", which is Gon and Killua talking about some character or element in the series.

From episodes 37 through 44, the two have a "Whale Island" theme, which shows them in shorts and out in the wild rather than in a classroom. However, in the two episodes following this, their skin tone is significantly darker. Oddly enough, they are still in their original tones for the intro, as well as when they make animal faces at the end of episode 46. 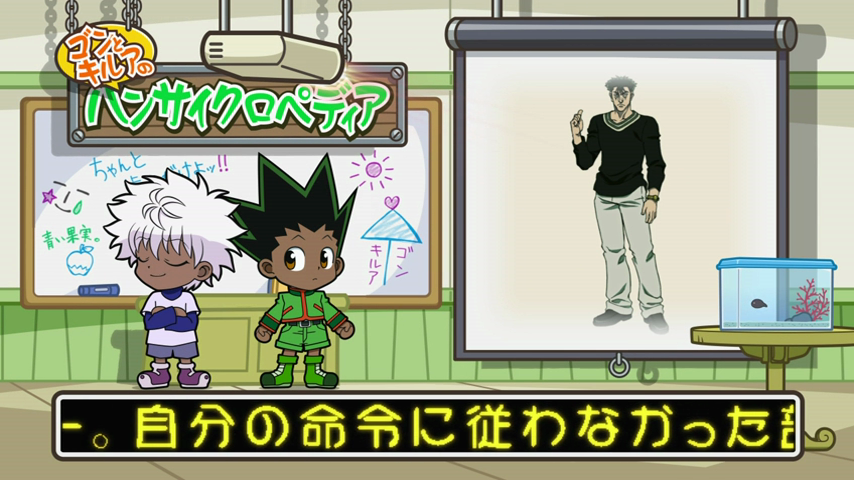 Is this supposed to be a tan, or is there some other reason for this change?

Browse other questions tagged hunter-x-hunter or ask your own question.

14
Why did the Hunter x Hunter anime stop in episode 148?
5
Why do Killua and Gon pretend not to know Hisoka in episode 50?
4
Why did the Phantom Troupe let Gon and Killua go?
6
Why was Palm sent on the mission to see the king and his guards?
2
If the Rose Bomb is so powerful and poisonous, why didn't the hunter association airdrop a dozen on the palace when fighting against the ants?
1
Why didn't Netero use vows and limitations like Kurapika?
2
What happened to the 98 applicants between episode 5 and 6?