Why did Sasuke need to activate sharingan to perform chidori?

Chidori can be very well used without activating Sharingan. Sharingan is only needed to nullify the Tunnel Vision Effect and to save yourself from enemies counter-attack.

But it seems Sasuke has a knack for both. Every time he resolves to use Chidori he lights up his Sharingan. Against a formidable opponent, it is fairly understandable to use both to avoid any chances but why such extra precaution against a simple rock? It's not like Sharingan is for free, we're all aware of the considerable chakra cost for the red eyes then why does he need to do it?

Why did Sasuke need to activate Sharingan to blow up the stationary boulder using Chidori? 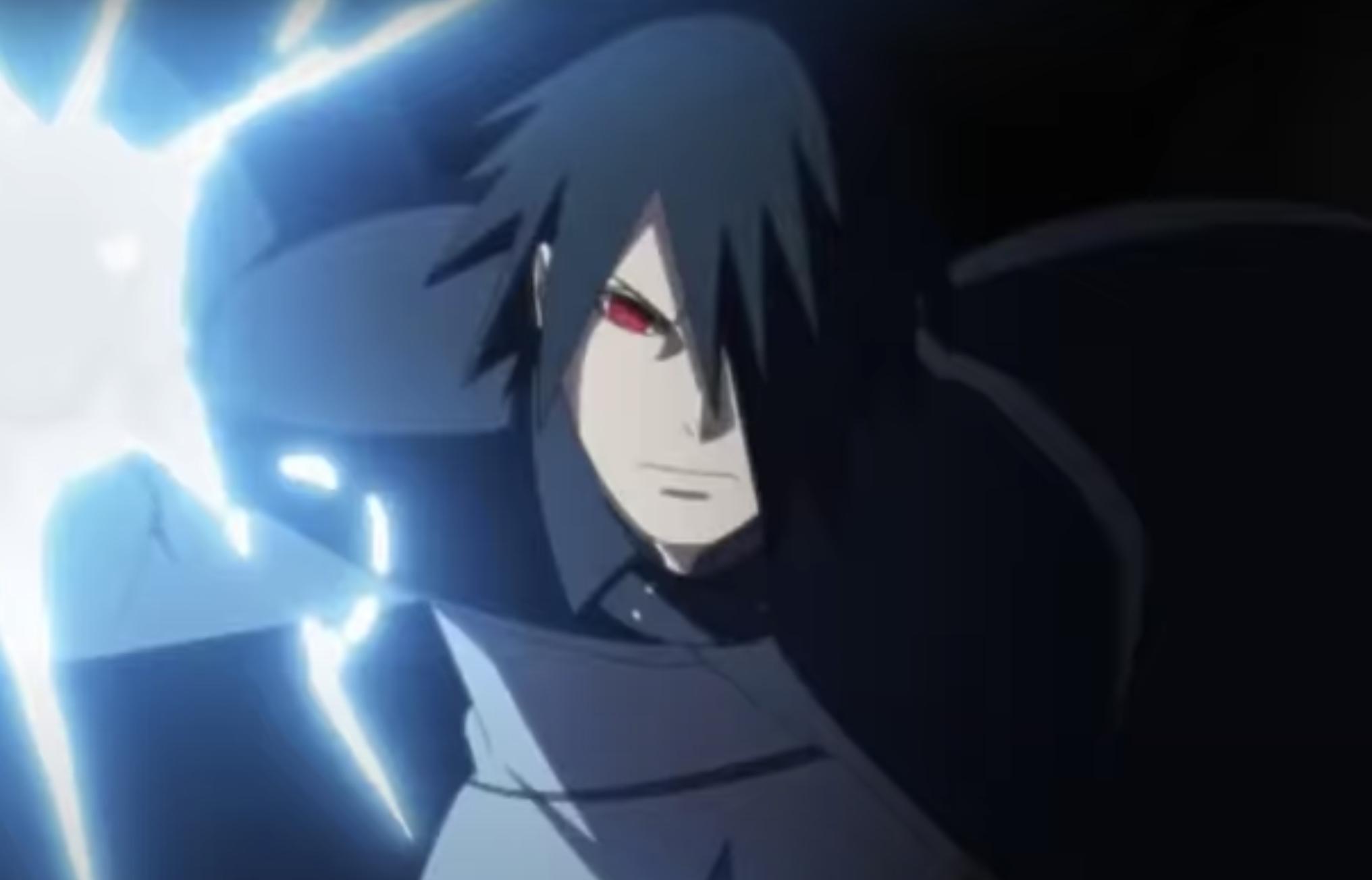 Very simple, without vision chidori isn't efficient, Sasuke and all users can't hit their opponent, and they're an easy blank for them. That's explaining by Kakashi and Minato in the Manga and Anime. That's the same with the rock, he needs to verify no one is on the road, and verify no one is trying to hit him.

9
Why was the Sharingan's genjutsu ability not used much in the 4th Ninja War?
3
In Naruto Shippuden, why did Sasuke became evil?
0
Why did they change the Lightning Cutter's name to Chidori?
12
Why doesn't Sasuke use his Sharingan to learn Naruto's Rasengan?
0
Did Kakashi actually invent the Chidori?
4
Does Sasuke really need a new arm?
2
Why didn't Naruto's Rasengan beat Sasuke's Chidori?
1
Is it possible to use Chidori without Sharingan?