Why do cats wear scarves in anime? 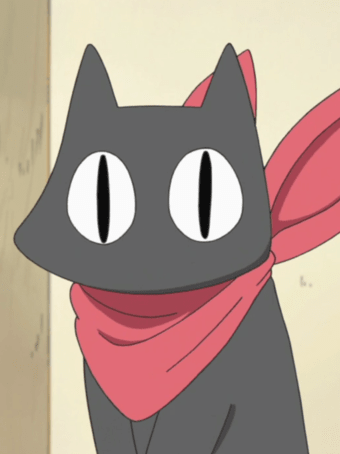 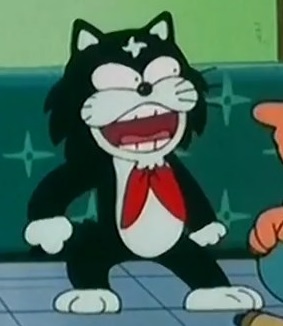 Why do cats wear scarves in anime? What does it signify? Does it signify that it is domesticated/adopted? The color of the scarf is mostly red. Why?

Happy from Fairy Tail also wears something which is sort of a backpack used to carry food and items for battle: 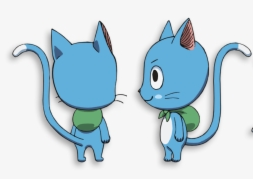 So they stand out from other, normal Cats.

Similar how many Protagonists in Anime have a different hair color, eye color or some other special feature, and many Girls have varying hair-colors so they contrast from their predominantly brown / black haired normal Classmates.

So they appear more human.

Because we do this in real-life to, I guess.

Some people just like to dress up their dogs and cats, so it wouldn't be impossible for Anime-Characters to have the same ideas?