Why is naruto's Jinchuriki transformation so different? [duplicate]

Ask Question
Asked 7 years ago
Active 3 years, 11 months ago
Viewed 31k times
8
This question already has answers here:
Why do Kurama and Gyuki appear as chakra while other bijuu don't? (7 answers)
Closed 7 years ago.

Why is Naruto's Jinchuriki transformation so different from the true form of Kuarama?? 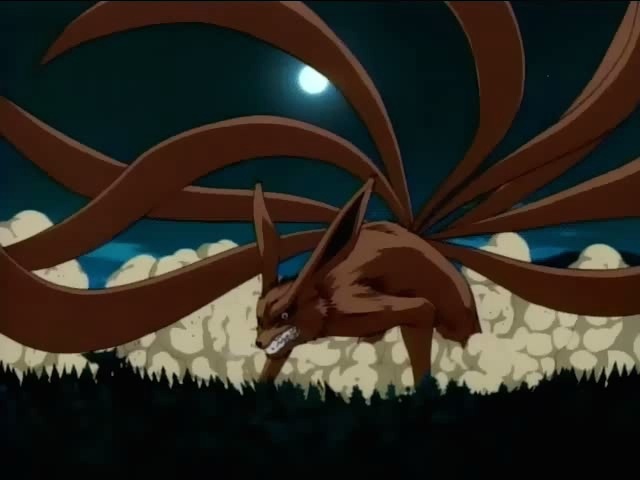 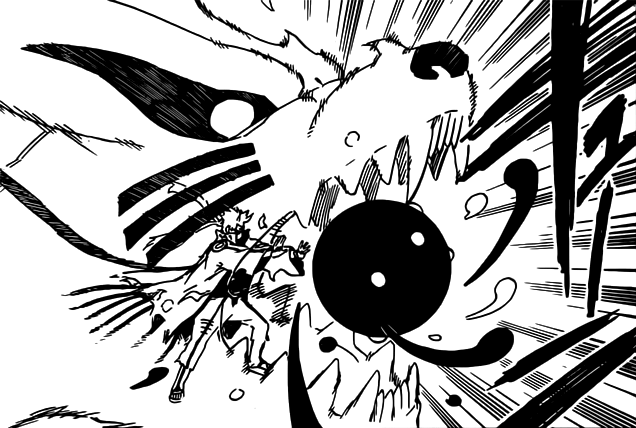 In the first image, Kurama is in its true form and in the second one naruto is in biju transformed mode. Why is it so different? I mean all the lines and stuff drawn on it and it even looks different that the transformations undergone by other Jinchuriki's!! Is there an explanation for that?

If you go through the Tailed Beast Mode section of the Jinchūriki Forms, you can see that (emphasis mine)

Naruto has not been able to fully recreate Kurama's form. At first, this was because the fox would not cooperate with him, causing all attempts to turn into it to result in a miniature, comical version of the beast that could not be maintained for very long. Since then he has been able to earn Kurama's cooperation, but the Tailed Beast Mode he enters, though accurate in size, is unique as he does not as closely resemble the beast as the other jinchūriki do their own.

Further looking into the Tailed Beast Mode section in Nine-Tails Chakra Mode, you can see that (emphasis mine)

All jinchūriki can enter Tailed Beast Mode, which grants them all the strength and abilities of their corresponding tailed beast. However, where other jinchūriki become full-scale replicas of their tailed beast, Naruto and Minato enter a form very visually similar to the Nine-Tails Chakra Mode. For Naruto, the shroud parts down the middle and opens up into a full-length cloak (haori), revealing a black undergarment with three magatama on each side of his high collar. His seal's numerous swirl-patterns, which were located all over his body, open out into complete, dark circles. His eyes become red and slitted and his whisker-markings become much thicker, as they do in his early transformations.

This is what you're seeing when Naruto transforms for the first time along with Kurama, when fighting against Tobi.

8
Why do Kurama and Gyuki appear as chakra while other bijuu don't?
2
Why can't Naruto transform into the Nine Tails?

5
Is Obito on Sage Mode?
4
How did Naruto land the finishing Rasengan on Pain?
10
How did the villagers know about Naruto being the Kyuubi's jinchuriki?
11
Is “Talk no Jutsu” actually a thing?
6
Why does Sakura's inner voice say “cha” at the end of her sentences?
1
How do Toads in Naruto produce Oil?
2
Can the Nine-Tails now leave Naruto's body at will?
2
Inter-Clan Marriage?
1
Differences in Yin Naruto and Yang Naruto?