Is it possible to use Izanagi on others?

In the anime(Episode 338, not sure though), I feel as if I saw an Uchiha member use Izanagi to revive a bunch of other Uchiha members. Is that even possible?

In general, YES, Izanagi can be used on others. In Chapter 510, while explaining the history of Izanagi to Konan, Tobi himself states that the Sage of Six Paths used it to create things, such as the nine Bijuu.

However, is it possible for a random filler flashback Uchiha to use Izanagi on others? Probably not, because he did not have the Senju bloodline and is certainly not comparable to the Sage of Six Paths.

Izanagi was originally a jutsu used by the Sage of Six Paths to "create". The Sage, who was the Uchiha and the Senju bloodlines in one person, used it to create many things.

He also created the nine Bijuu from the Juubi's chakra. A technique with the power to turn imagination into reality is the Izanagi. 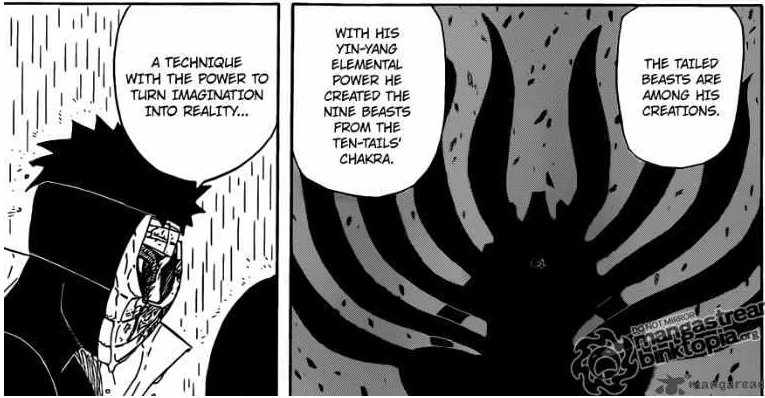 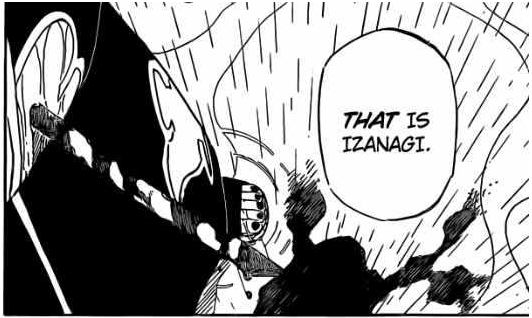 Q. Is that even possible?

No, Izanagi cannot be used/casted on others. It's a genjutsu which is cast upon themselves by the users. It is stated in the wiki page of Izanagi.

Izanagi is a genjutsu that is cast on the user instead of others and is the most powerful amongst this type of genjutsu.

After referring to Happy's answer, the answer is Yes, it is possible.

But then, as for your doubt regarding an Uchiha member saving/reviving many other Uchiha members by using Izanagi, it is Wrong and it is also mentioned in the 3rd bullet point of the Trivia section of Izanagi (emphasis mine).

The anime makes several mistakes on what Izanagi actually does and is capable of. For example when used by Danzō, every hit would cause one of his Sharingan eyes to close when using Izanagi instead of closing when the time limit ended. And during Itachi's history of Izanagi and Izanami to Sasuke, Izanagi was used beyond the personal reality of the user to bring a whole swath of people back to life even though they weren't using Izanagi themselves. Similarly, unlike Danzō and Obito's usage, where their used eye is closed after passing their time limit, in the anime-exclusive flashback, the user's eye instead turns blank like the usage of Izanami.

I would say it can twist one point in reality to fit your needs. danzo only used it for himself cause he is selfish lol.

21
Is it possible for a Byakugan user to awaken the Rinnegan?
9
How can Orochimaru use his techniques when he takes possession of another body?
8
Does Izanagi really require both Senju and Uchiha DNA?
2
Is it possible to cultivate Sharingans?
7
Will Boruto be able to awaken Byakugan?
4
Did Obito let Kakashi win?
0
Who's the other Uchiha Danzo mentions while recruiting Torune into the foundation
2
Why didn't Nagato revive Yahiko?
2
Could reanimated Nagato revive anyone he wanted?
4
Was Naori Uchiha the creator of Izanami?