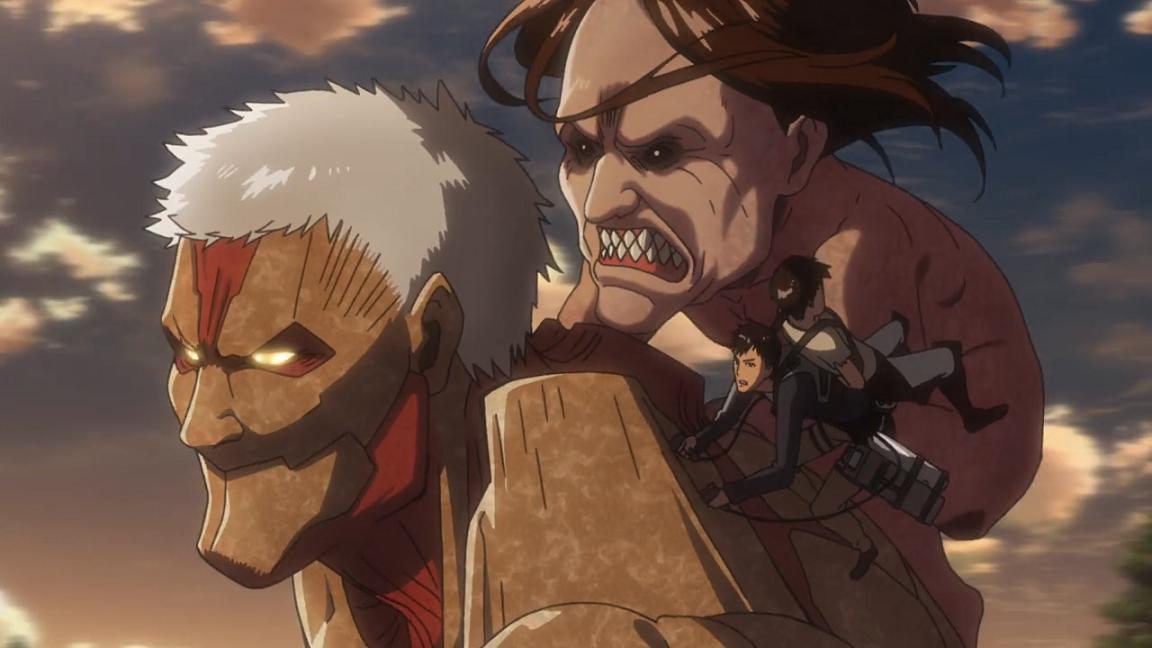 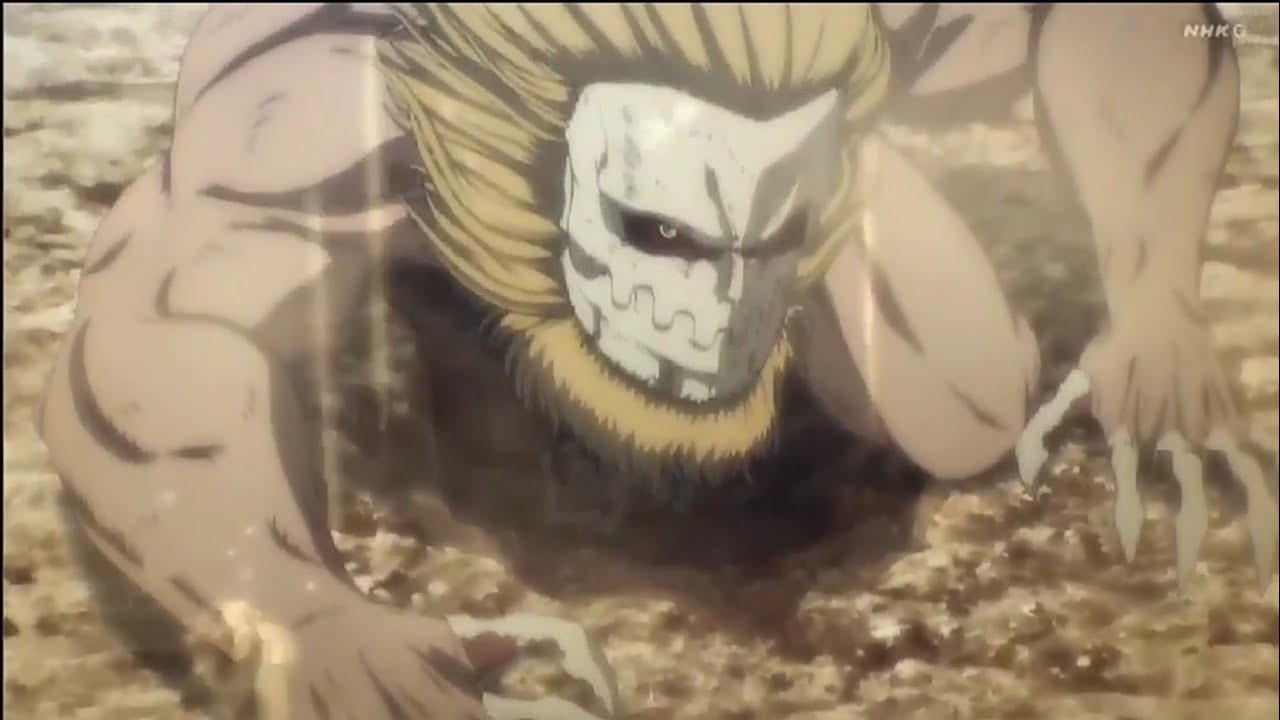 I didnt even recognize the jaw titan when I saw it in the last season of the anime. Why is this so? Is there any explanation in the manga or in any sourcebook why Ymir jaw titan and Galliard jaw titan look so different?

Marley nation modifies their titan shifters so they can harden their body. This is mentioned in chapter 95 page 21

That’s why Ymir’s titan form is different from Marcel or Porco. Ymir was an ordinary girl who didn't train in the military like Reiner or Annie.

Also, two people possessing the same titan power can look very differently - for example, Grisha was super-hairy in his titan form while Eren has "elfen ears", and I don't think there's any specific reason for it.

I believe that it has something to do with the look of the titan holder, for example, Grisha's Attack titan had a beard, while Erens does not. Yamir has a very small jaw while Marcel or Porco has more pronounced jaws than Yamir.

Ymir was a titan before being a jaw titan and after consuming marcel, she gained power of the jaw titan, not the looks

6
Why is the release of season 2 of Attack on Titan delayed?
1
Why weren't the Titans visible when the Armored Titan broke through Wall Maria?
2
What's the purpose and origin of the titans which arent titan shifters?
7
Can the two titan powers inside Eren be separated and given to two different people?
3
Why couldn't Eren Yeager transform into a Titan in the last episode of season 2?
1
Why isn't the Beast Titan at the start of season 3?
4
Why didn't Eren Yeager saw the Key before in Attack on Titans?
0
Why wasn't this titan involved in any military operation until at least the 3rd Season of the anime?
0
Subjects of Ymir and pure titans
1
Why did Ymir die after being pierced by a spear, if she should have the regenerative powers of a Titan?