Why was the Shinobi War started?

Why was the Shinobi War started if

Kyuubi chakra was all that was needed? Without Naruto (Kyuubi) and Killer B (Hachibi) being captured, the eternal genjutsu (Moon Eye) was initiated by Tobi/Madara. The reason being they could do it, is because they had one of Hachibi's tentacles (courtesy: Sasuke) and Kyuubi's chakra (Gold and Silver brothers). So which means all they needed was a sample of Kyuubi chakra (since all 7 Tailed Beasts were sealed, it was powerful enough to begin Moon Eye, also they had Hachibi's tentacle). Why did Tobi initiate the war if he could have collected Kyuubi chakra somehow? If Tobi knew about it earlier, could the war have been avoided?

His ambition could have been achieved without any war.

The aim was to revive the Ten-Tails in its prime and that is why they wanted to seal both Kyuubi and Gyuuki completely too. But after the Edo Tensei was released by Itachi, Obito lost all the revived Jinchuuriki's of the other 7 tailed beasts. Though he had them sealed, he couldn't use them in the battle anymore and facing both Naruto and Killer B alone would have been difficult for him.

Thus he decided to revive the Ten-Tails with just the 7 beasts and the little chakra samples of Kyuubi and Gyuuki he already had(sealed Kinkaku, Ginkaku and a piece of the tail of Gyuuki) so that he could become its Jinchuuriki and complete the Eye of the Moon plan.

Here is a sequence of images from the Manga, which will help you understand the whole thing better. Most of it is from the Manga Episode 594, and is finally out in the anime too, Naruto Shippuden Episode 341. 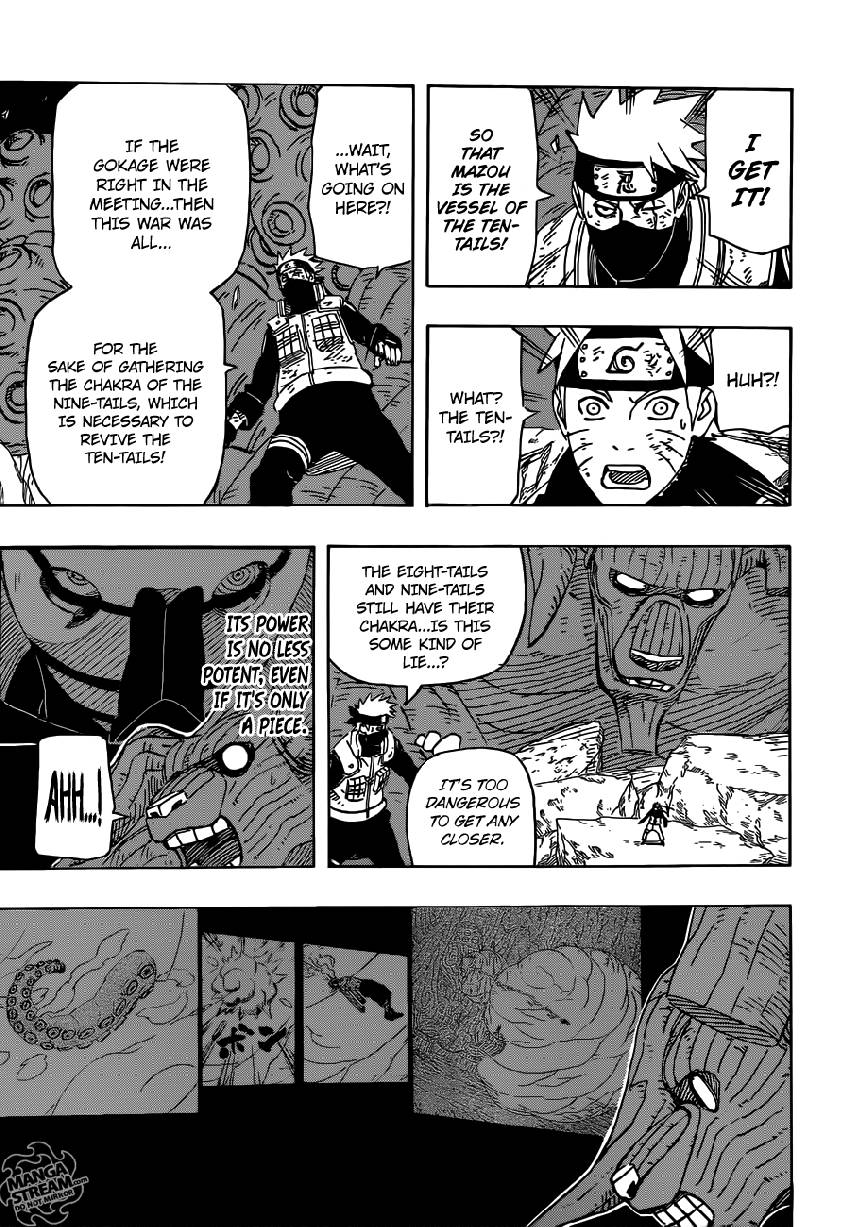 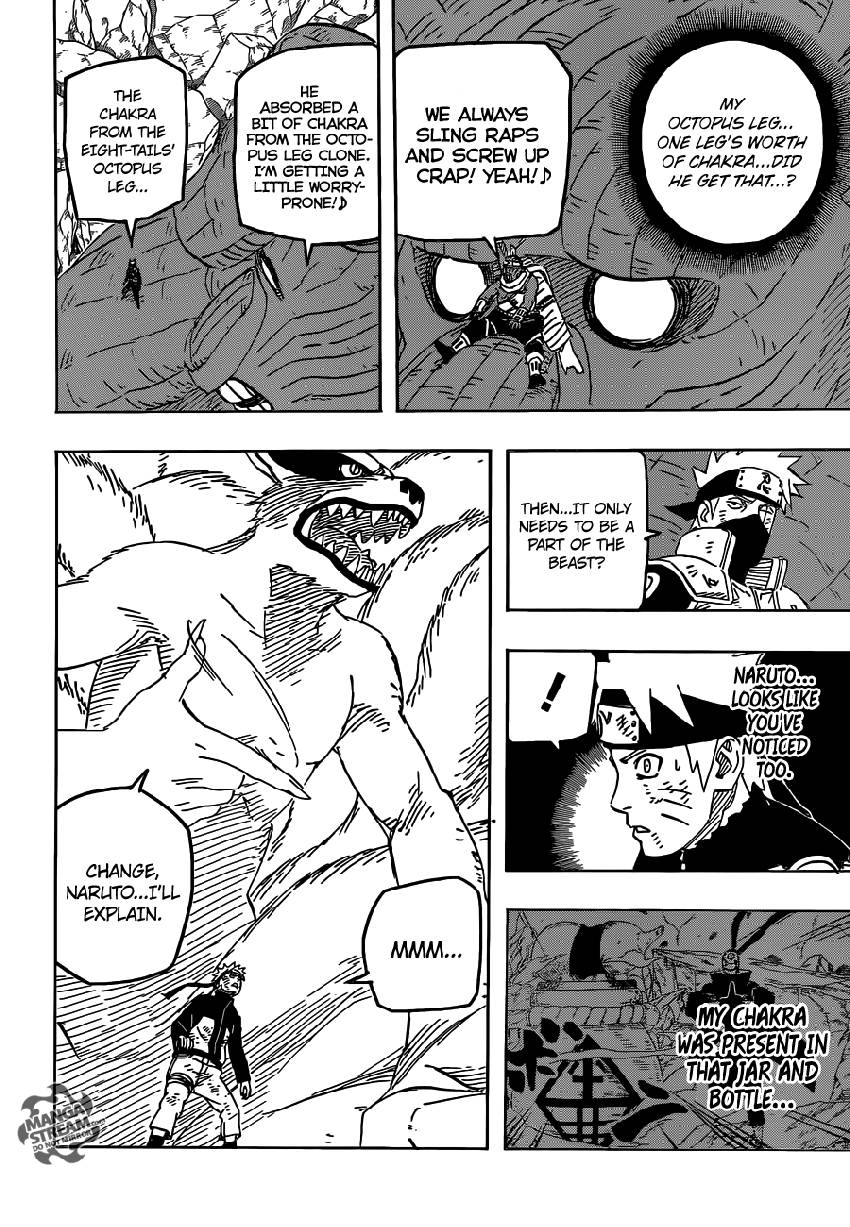 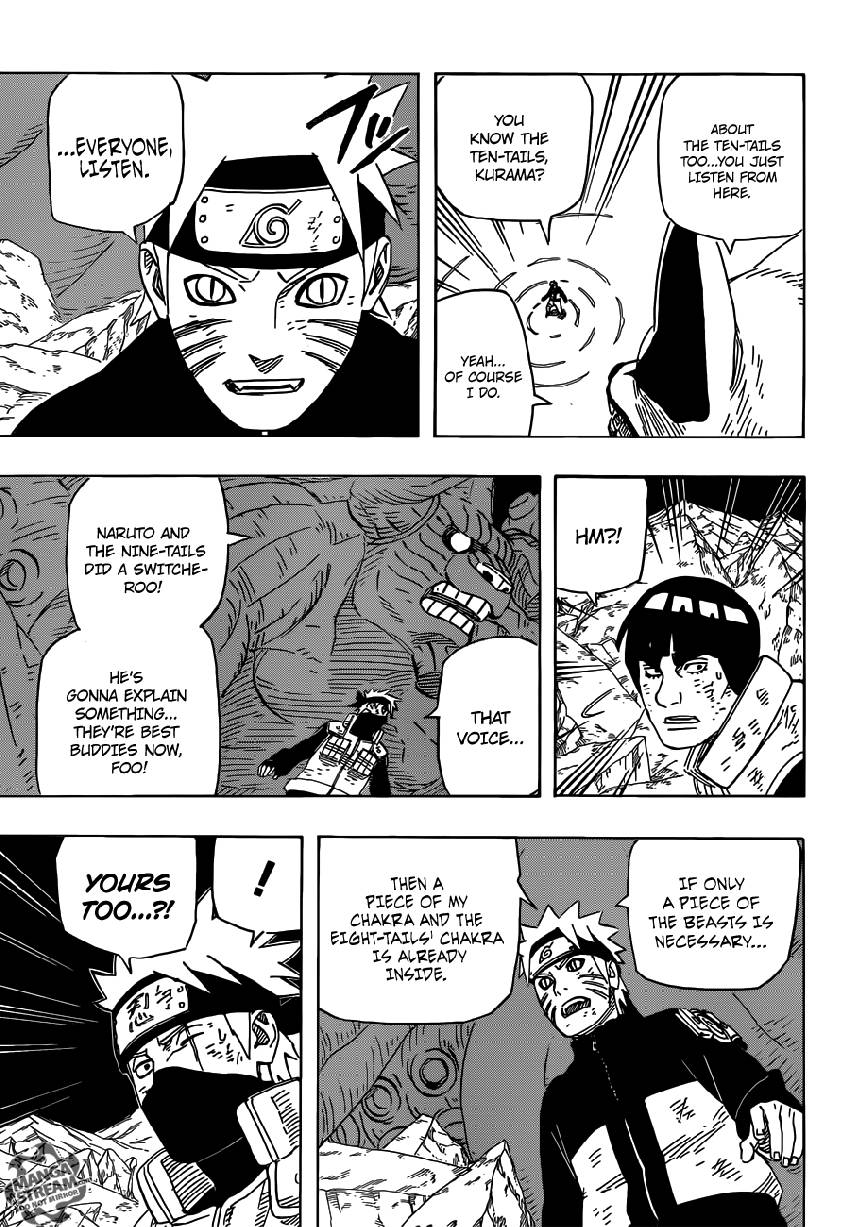 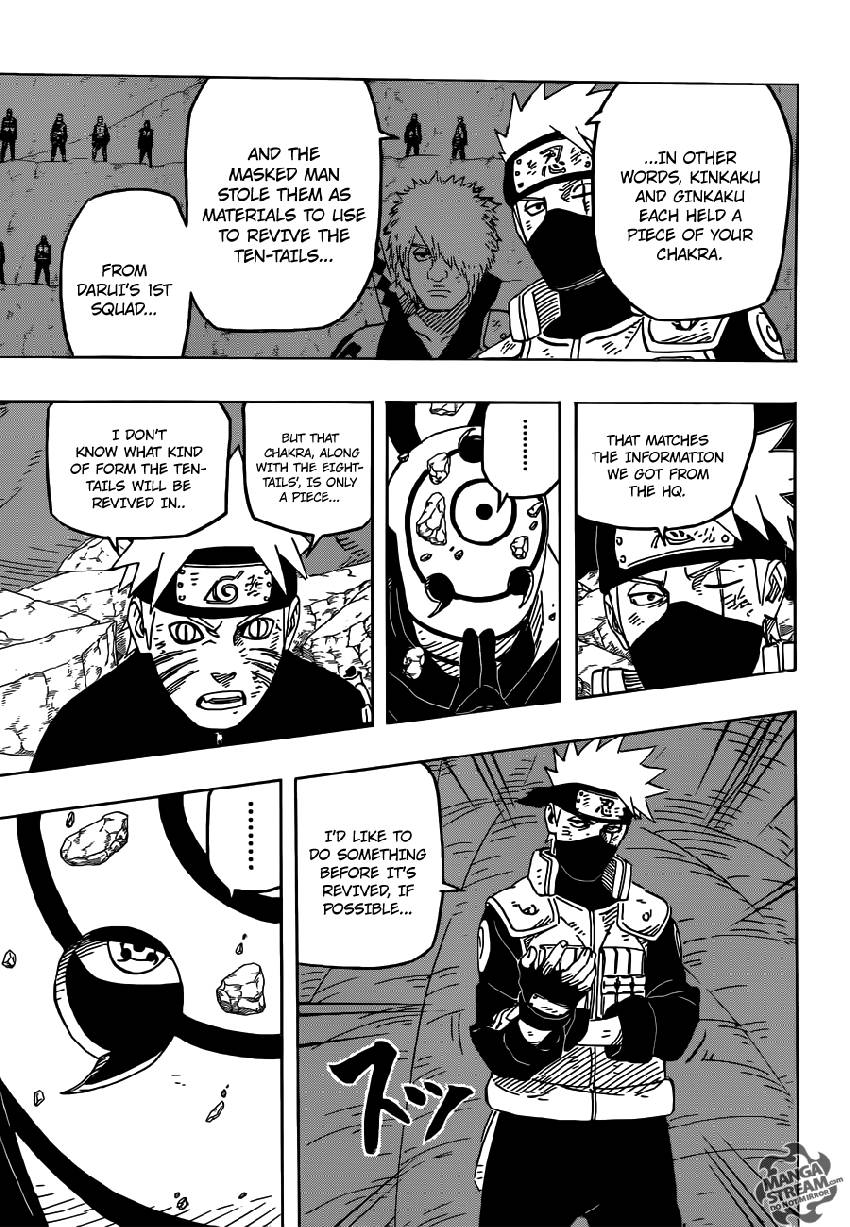