How large is the blast generated by the explosion of the Colossus Titan transformation?

When the Colossus Titan shifter transforms, it generates a large explosion which can be used to kill their enemies. How large is this explosion supposed to be? Is there any info about this?

It actually varies, since bertholt had quite precise control over it.

During the retake of Shiganshina, Bertolt releases a similar amount of energy to a small nuclear device, creating a mushroom cloud of dust and rubble, and also ravaging part of the district and killing a great number of Survey Corps members. 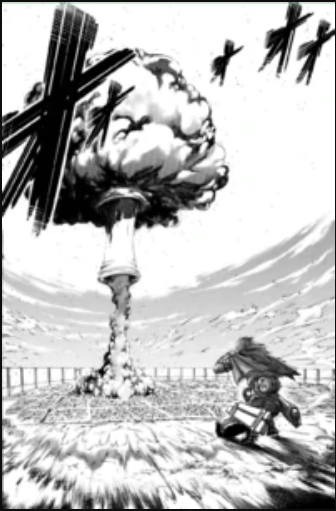 So far till now, the explosion is comparable to a small nuclear bomb, though if intended only a single transformation, more explosive transformation may take place, this is upto speculation.

NOW, A MAJOR SPOILER FROM MANGA 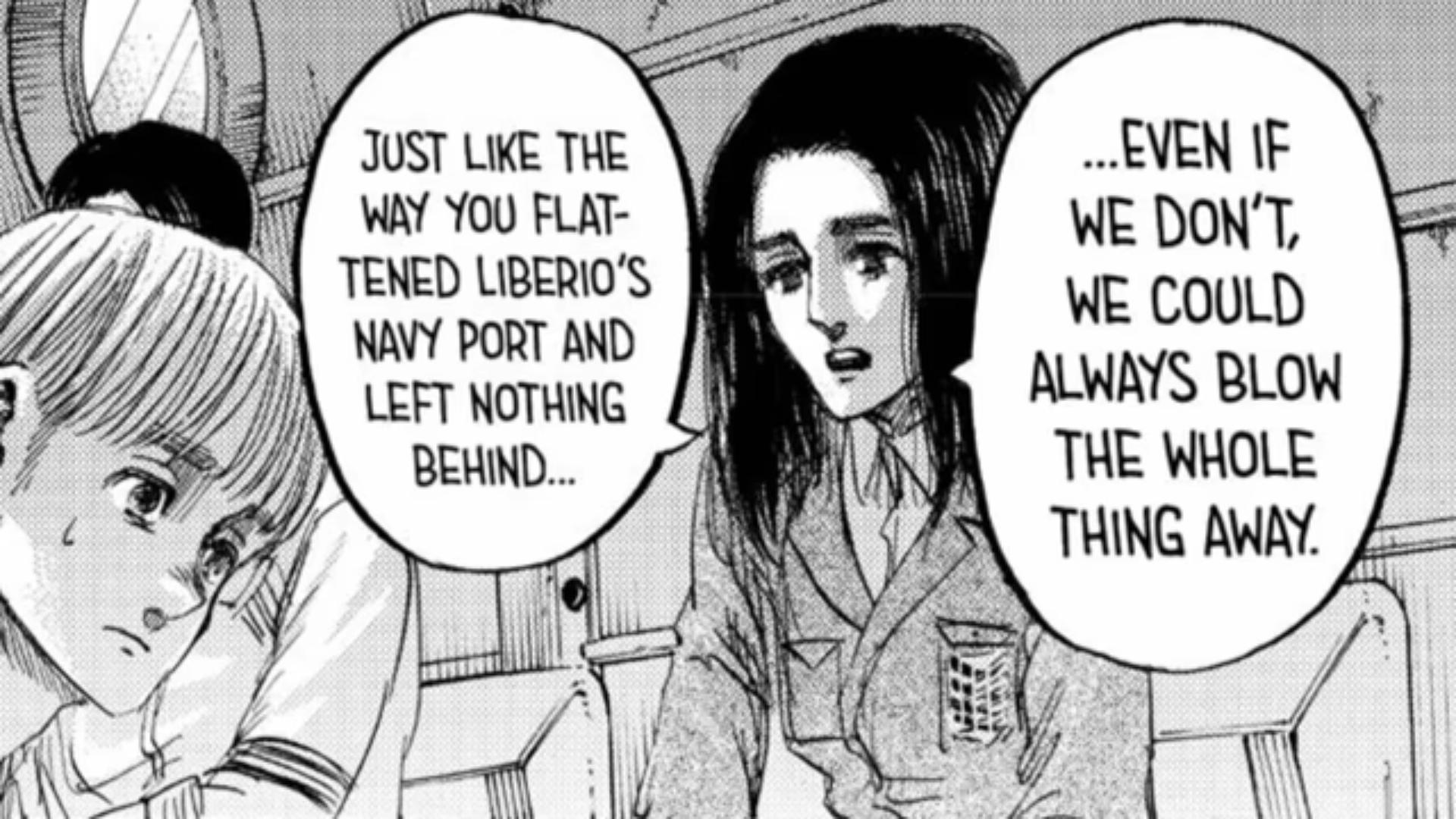 To this, armin also agrees that this may be the only way to defeat eren's founding titan, if they can't come to terms with talking, and considering they also talked about different place eren maybe using the war hammer, armin should have had good estimate, how much area he can blow, which for blowing up most/all of eren's titan will be a COLLOSAL EXPLOSION.

15
What race are the humans in Attack on Titan? What language do they speak?
1
Why weren't the Titans visible when the Armored Titan broke through Wall Maria?
14
Why did Eren survive getting eaten?
2
Why the Survey Corps doesn't find a human body inside normal titan?
1
How many titan shifters can harden their skin?
5
Can an Ackerman become a Titan Shifter?
4
If Eren Jaeger dies without transfering his titan powers, will both powers transfer to the same child?
0
How did Eren Jager transform into a titan from inside another titan's belly when he had his limbs torn off?
1
How can Titan Shifters with multiple forms control which form they transform into?