Broly in Dragon Ball Heroes turns into Super Saiyan 4, but before that he has a "legendary super saiyan" transformation others saiyans don't have, and also he has a red aura instead of yellow, though this could mean he's in the limit breaker Super Saiyan 4 form . 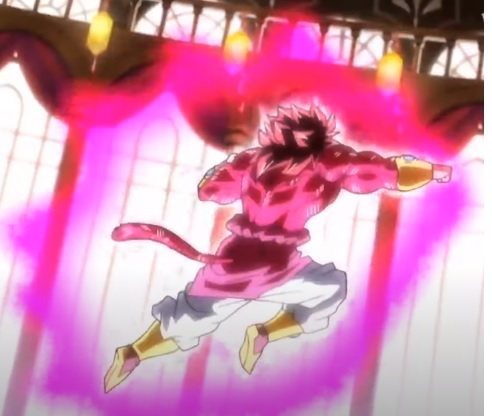 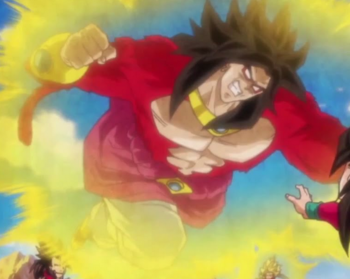 Broly Super Saiyan 4 is different from other Super Saiyan 4 transformations as it was attained through the negative energy from the Cracked Dragon Balls and Black Smoke Shenron. 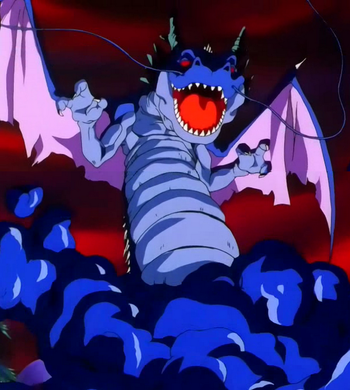 The red aura is present at Super Sayan 4 Full Power which is more powerful than the Super Saiyan 4 form, seemingly a combination of the former and Legendary Super Saiyan. Broly attained this form around the Assault on the Hell Gate Saga and used it to defeat the Time Breaker leaders.