How can Titan Shifters with multiple forms control which form they transform into?

In the story of Attack on Titan, Titan Shifters need to harm themselves to be able to transform. But when a shifter is holding 2 or more titans, how do they transform into the form of their choosing?

For example, Eren is now in control of 3 Titan powers, and he can transform into the Attack Titan by injury. How can he turn into a War Hammer Titan?

Actually having that titan just means that the shifter has thar titan's powers. So if a shifter has multiple powers in possession, he/she will still just tranform into one body, and can use the titan power. A little spoiler but eren will still have the titan body like he has now, and it has been regularly mentioned that he can use the war hammers power, so it doesn't mean to have a different titan body per titan power.

A Spoiler from Chapter 117 makes it clear, even if you are anime-only, it will only grow your interest, and not spoil the storyline likely - 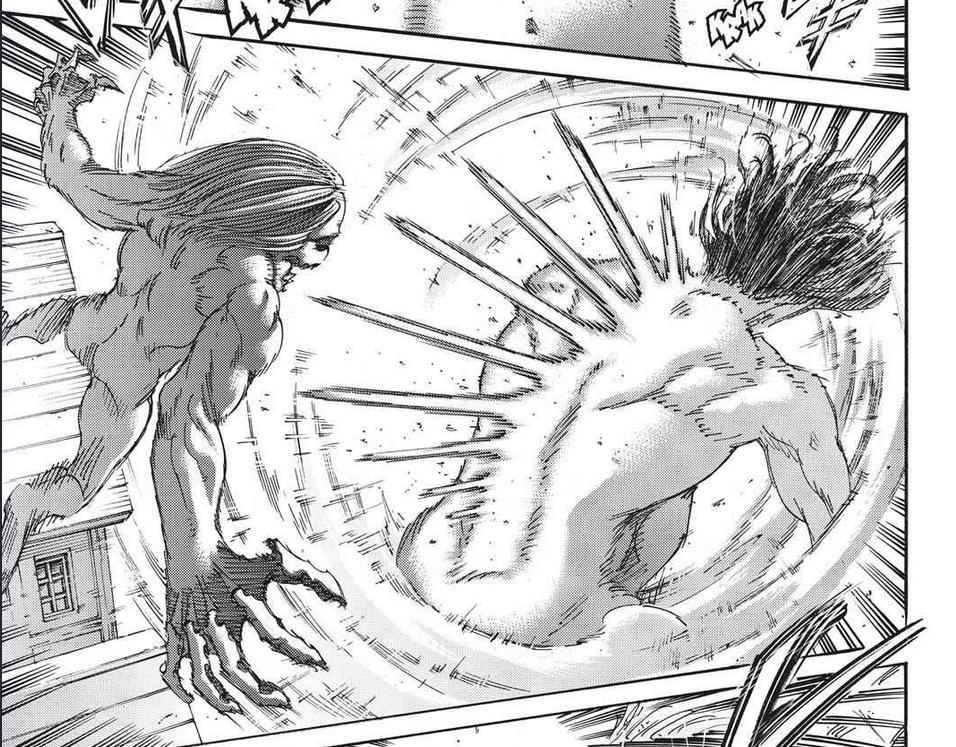 In this, eren is using the war hammer titan's power, in his usual form (the one he had earlier too)

3
How does Ymir turn back into her human form?
2
Why is Zeke interested in Eren?
4
Manga Spoilers: Why didn't this character transform when injured?
4
Why didn't Eren Yeager saw the Key before in Attack on Titans?
5
Can an Ackerman become a Titan Shifter?
5
Is "Attack on Titan" taking place in the past or in the future?
0
Subjects of Ymir and pure titans
0
How did Eren Jager transform into a titan from inside another titan's belly when he had his limbs torn off?
2
How long can a titan shifter stay in a titan form?