Where does the "No highlights on the eyes" trope come from?

When a character is unconcious or possessed by some supernatural entity, it often loses their highlights in their eyes.
Here is an example from the Sailor Moon R movie. 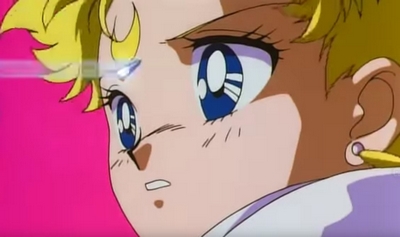 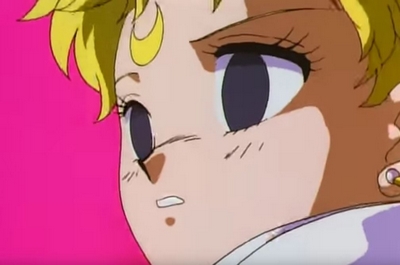 Where does this trope originate from?

This trope is called Reflectionless Useless Eyes, and the origin can be found in its parallel/sister trope Mind Control Eyes.

Outside of films and animation, a common "symptom" of hypnotism (a mental state in which somebody is entranced, such as mind control or under a spell) is enlarged/dilated pupils. This condition would generally off an appearance of the individuals eyes being completely black. In some cases, they could also have a completely white appearance indicating their eyes-rolling to the back of their head.

Within films and animation, this is replicated for a visual benefit for the audience. This can be seen in dull-blank eyes, as in your example, or swirling spiraled pupils.