During the Chunin Exams, whose body did Orochimaru sacrifice to use the reanimation jutsu?

Whose body did Orochimaru sacrifice to summon Hashirama and Tobirama?

It was Zaku and Kin from Team Dosu who had both been removed from the Exams following their defeats during the Elimination Round in the Tower of Death (Zaku having had his arms torn up after Shino blocked his palm wind holes. Kin after being knocked out from her head hitting the wall thanks to Shikamaru's Shadow Possession)

No longer inhabited, the First and Second's bodies dissolve, revealing themselves to in actuality be the bodies of Zaku Abumi and Kin Tsuchi, two Genin Orochimaru had entered into the Chunin Exams and had now sacrificed for his means. 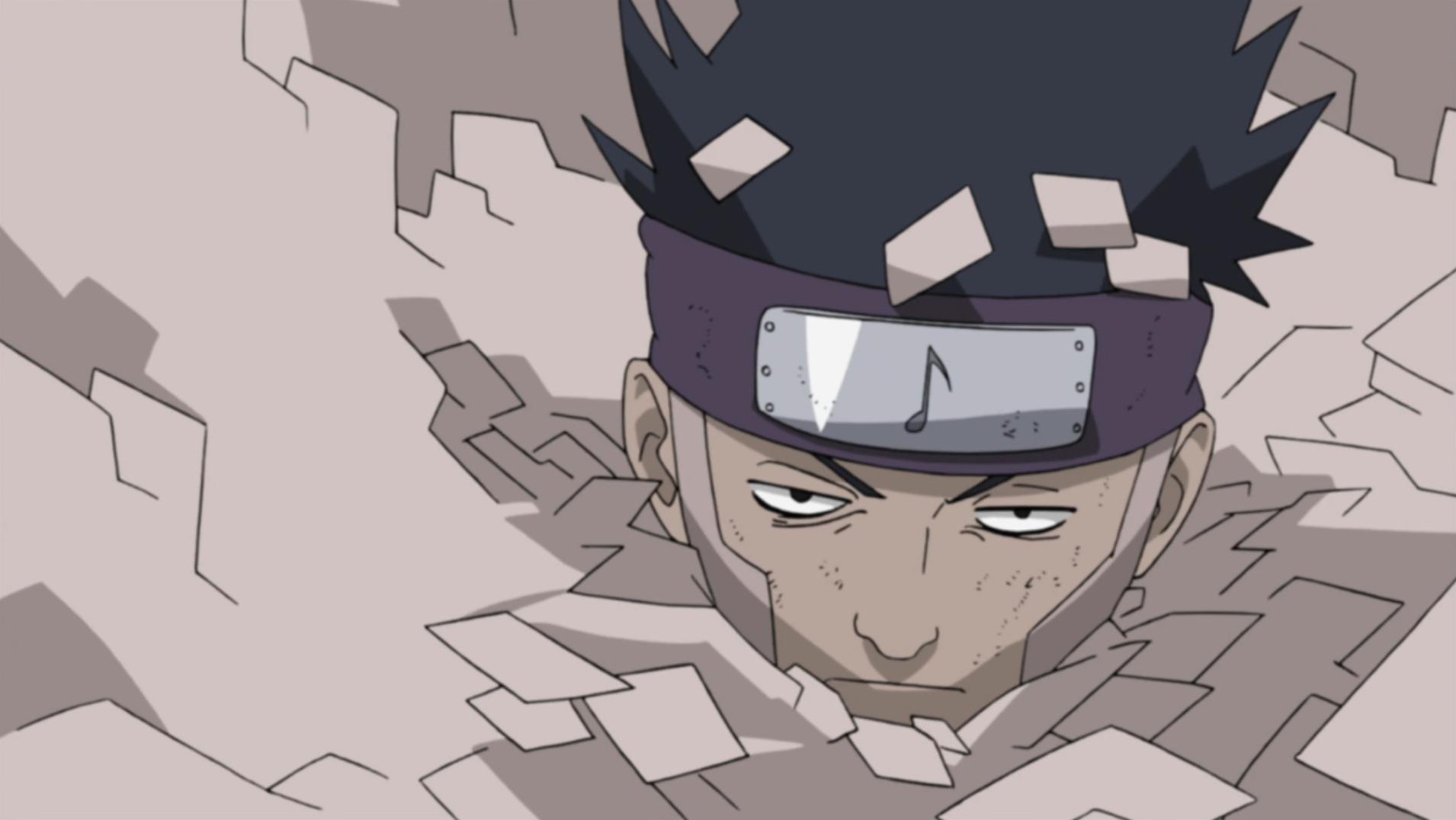 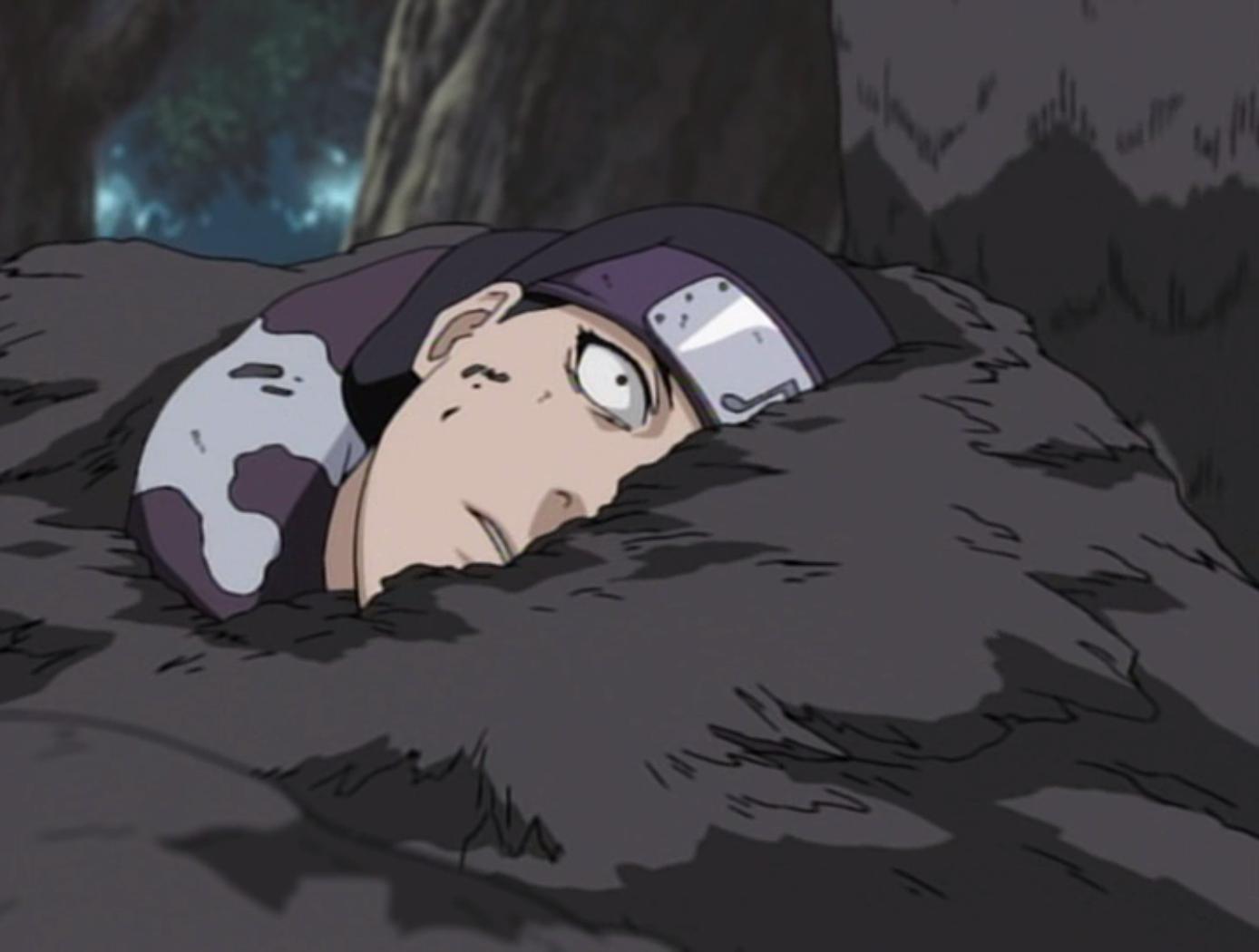 15
Why does Hashirama Senju possess such huge and terrifying chakra?
9
How can Orochimaru use his techniques when he takes possession of another body?
9
How did Orochimaru turn Jugo's ability into the curse mark?
4
How did the Edo Tensei reanimated Second Mizukage summon the Giant Clam?
0
Reanimation of Yondaime during Chunin exams
5
Why didn't Hashirama break free from Edo Tensei in the Chuunnin exams?
3
Who was the little girl being possessed by Orochimaru during his fight with 3rd Hokage?
2
Why didn't Orochimaru use the Edo-tensei in the Konoha Arc?
5
Why did the Leaf Village invite the Village Hidden by Sound for the Chunin exams?
5
How did Orochimaru use Triple Rashomon with his hands sealed?