Can an animated show created outside Japan be called Anime?

This is the official trailer by the official account of the studio on YouTube, in the description it officially states that it is an Anime.

Anime is a Japanese loanword used to refer to any sort of animation. Outside of Japan, in other countries, anime is generally considered to be a type of a cartoon.

You can make a cartoon in a style similar to anime, but it can't truly be considered an anime. Why not, you ask? Animation differs by region. This can be because of the different techniques used, ideologies present, and resources available to each production or studio.

Sure, anime can have various different styles and also emulate styles of other countries, and lines might sometimes be blurred when there are collaborations between studios from different countries. What makes them unique is the efforts of people, the people that come together to make them. Anime is what it is today thanks to the efforts made in Japan for the sake of the genre.

It's just like having your ethnic food in a foreign country. Some times it gets close but most of the time it'll have to acknowledge that it's not the same as if you had it in your home country. This may be due to a variety of reasons, like the availability of ingredients, skill of the chef, or even the recipe. While you can say it's ethnic food, it's just not the same.

Strictly speaking, 'anime' is just animations produced within Japan, as it's the Japanese word for cartoons/animations, but their distinctive style sometimes dictates how people define them term 'anime'.

For example, Avatar:The Last Airbender is produced in America, but takes on a lot of the distinctive characteristics of anime: 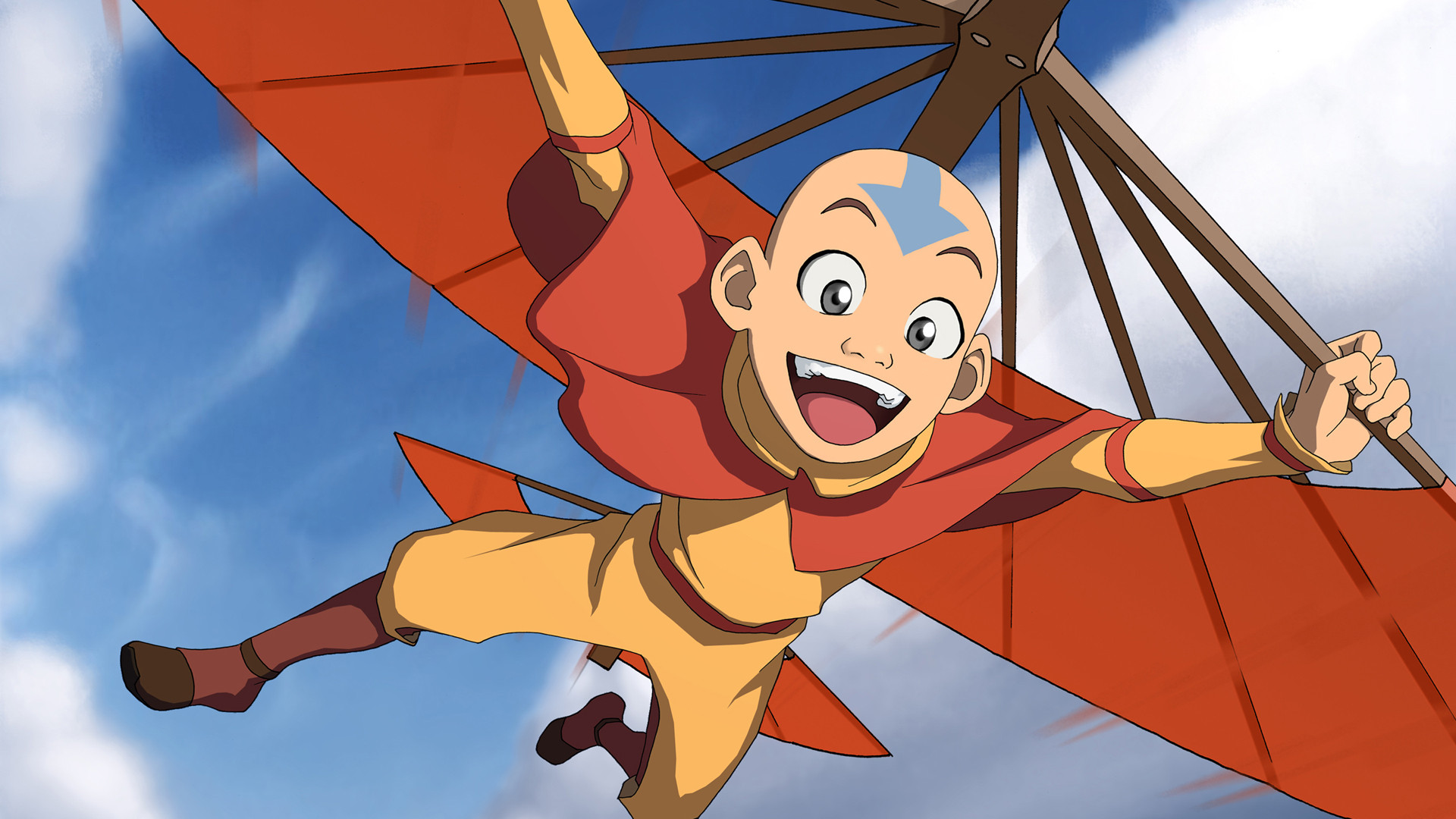 Conversely, Panty & Stocking looks a lot like some western animation and is produced in Japan. 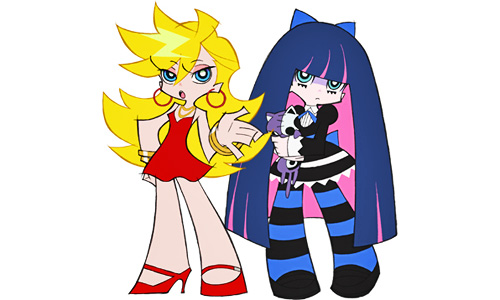 The definition of anime is a topic that is frequently debated, so there seems to be no finalized answer. It's probably best to describe shows outside Japan as 'anime-styled' rather than as 'anime'.

Also, this question might be of interest: What differentiates anime from regular cartoons?

To the Japanese, it's still considered anime. This is because, for Japanese, anime refers to any work that is animated.

To anyone outside of Japan, it gets murkier. Americans specifically use the noun to mean "animation created within Japan". So, since it wasn't created in Japan, it's not an anime as Americans would recognize it.

There are certainly other schools of thought on it being more an art form than a genre, but that's a different matter.

Ultimately, the answer depends on what dictionary you're looking at, but if separate the actual meaning of the word from the use, then yes, a work can be called anime even if it wasn't made in Japan.

"Anime" was actually ORIGINALLY meant to describe animation, but that used a particular number of frames per second, before becoming a term just for animations in general. Anime doesn't HAVE to be strictly Japanese, but some rules have to be followed for this (the same applies to "manga," the comic book version of anime).

If an anime is made in Japan (especially if the original language of creation is Japanese) then it is free to be called anime. Same goes for manga. However, if it has the same or a similar enough style to anime or manga but is made OUTSIDE of Japan (for a good example, see the Korean-made "March Story" series) then two actions could be taken; calling it either a "cartoon" or "graphic novel" depending on the medium, to differentiate it; OR, you may call it anime or manga, if the country or origin/main release is SPECIFIED (so March Story would be Korean Manga, and Avatar would be American Anime). This implies that it looks like anime, maybe even has similar themes or stereotypes as anime, or manga, but that it ISN'T because of the country of origin. This appeases everybody, and makes sense.

2
Is it possible for a non japanese anime/manga artist to draw and color anime/manga authentically?
1
Is this South Korean animation TV series regarded as anime due to its similar japanese animation style?
132
What differentiates anime from regular cartoons?
15
Is Avatar: the Last Airbender an anime?
8
Why can't anime studios create animes for foreigns audiences?

19
Anime for colorblind people?
7
Why are next episode previews suddenly moved from TV to online?
6
Which was the first anime to receive a English dub?
5
Why does Madhouse produce anime with consistently high-quality animation?
10
Who typically owns the rights to an anime's soundtrack?
3
Why aren't Japanese animation studios switching to digital art for production instead of pencil and paper?
9
Why are Chinese names in anime sometimes rendered in English using the Japanese pronunciations?
7
Anime deviation from manga
2
What will happen to some specific anime if the studio who made those animes has gone bankrupt?
2
Why was anime produced on 24fps film, when Japan is a NTSC country?