Why did Obito advise Itachi to keep his eyes closed?

In Naruto Shippuden episode 359 around 11:47, before the Uchiha massacre, Itachi meets Obito (camouflaged with a mask as either Tobi or Madara) in the forest. Obito tells Itachi to keep his eyes closed while killing the Uchiha people and Itachi agrees saying "I don't have any other choice!".

Why does Obito tell Itachi to keep his eyes closed, and why does Itachi obey?

This is explained plainly after "Madara" tells him to do so. 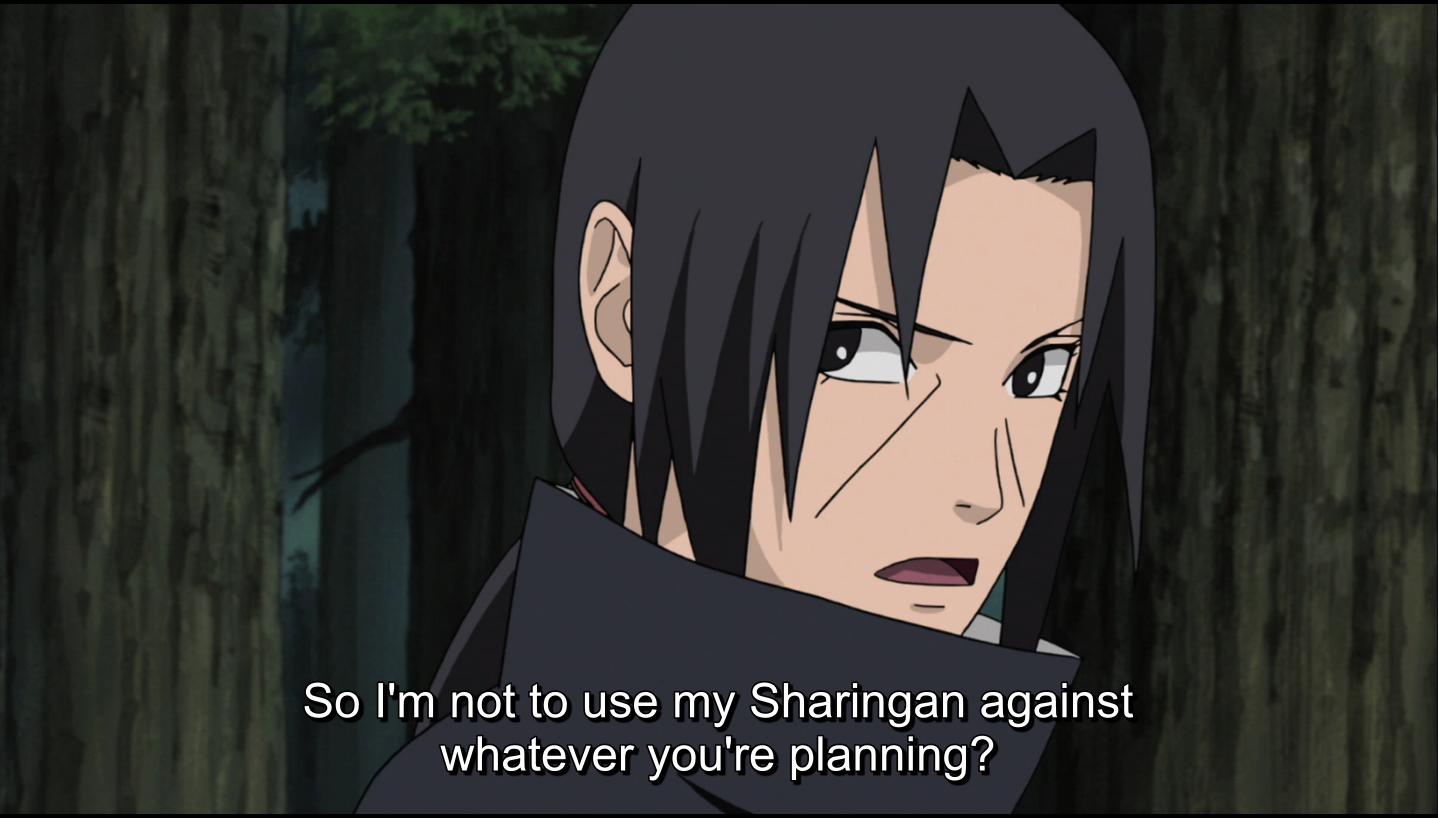 "Madara" doesn't want him using his Sharingan to get in the way of his plans.

Itachi agrees reluctantly because... "Madara" guarantees he won't kill Sasuke if he does. 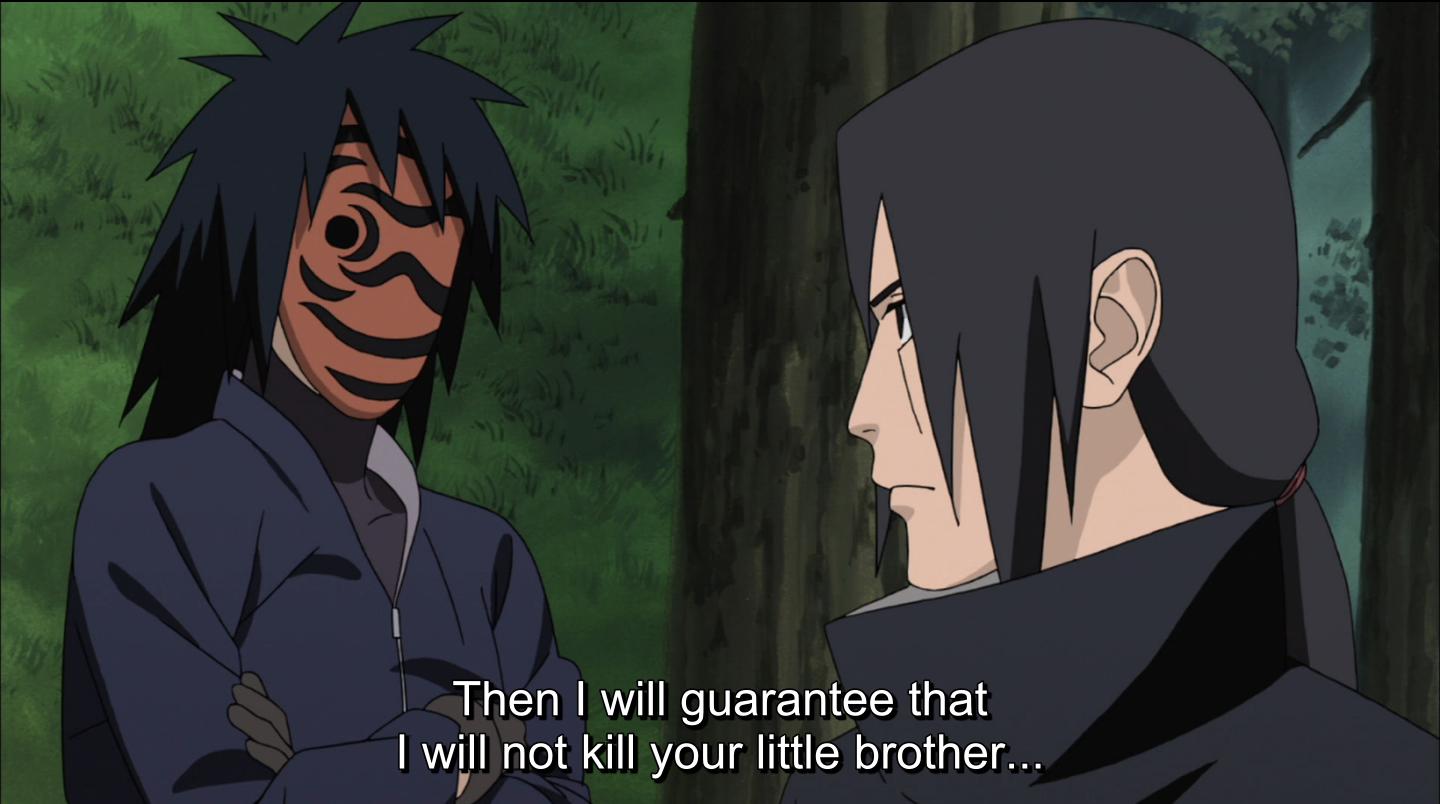 I think that's because Itachi could see his plan with Sharingan, and if he saw the plan, he would kill him. Obito has feared him. For sure he knew he could kill him 1v1, and as he said in Akatsuki, if Itachi knew the truth about him, he would be dead.

There we see Itachi's potential. With his sickness, he was maybe the strongest in Akatsuki. Hard battle, but he should easily win vs Obito because of Izanami, Kotoamatsukami, and Tsukuyomi's one-shot abilities counter his Kamui, doesn't need physical attacks, and could use his Susanoo for defense.

14
How does the Mangekyo Sharingan blind its wielder, and why are some wielders not blinded?
12
When did Kakashi and Obito awaken their Mangekyou Sharingan?
7
Why did Itachi seek Tobi's help?
4
Given the fact that Itachi asked Obito to help him eliminate the Uchiha, why was he surprised when he knew about the secret mission?
5
Can the Eternal Mangekyō Sharingan be obtained by implanting a normal Sharingan?
3
Why was Kisame surprised when he saw Obito (Tobi/fake Madara) without the mask the second time they've met in person?
1
What is the reason behind the revenge of obito on the uchiha clan?
1
Is Tobi the same as Obito, disguising as Madara?