Why is Nobita's school suddenly on top of a mountain?

In the Doraemon movie Three Visionary Swordsmen, it was shown that that the school is at the top of the mountain: 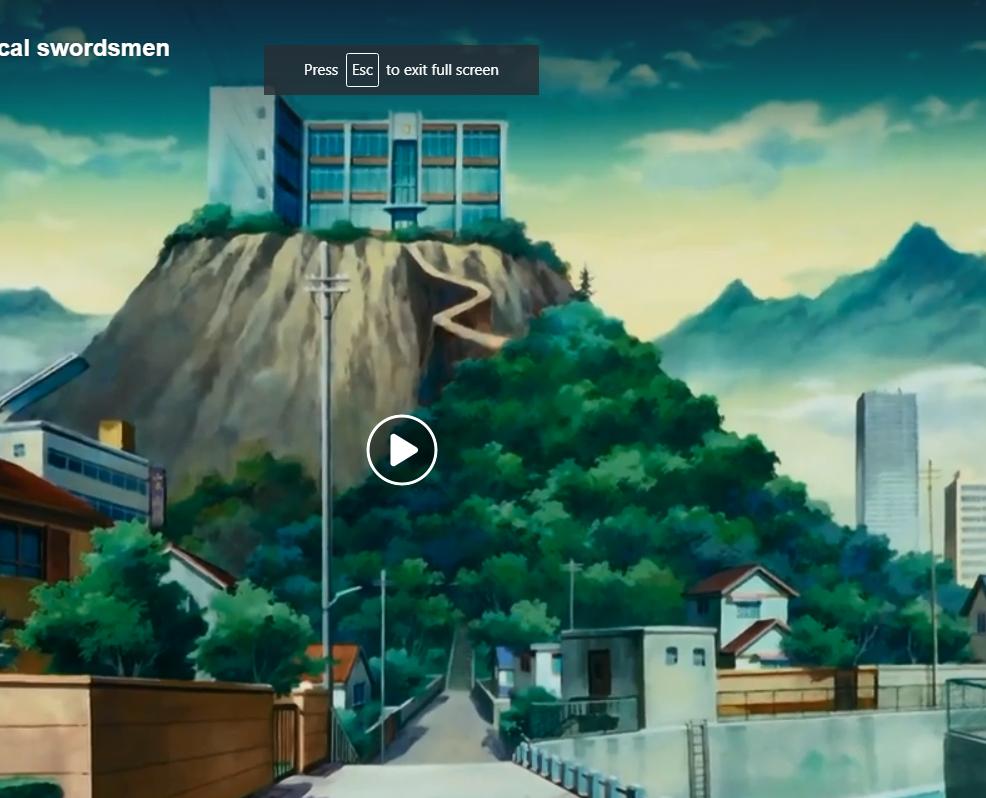 But isn't the school supposed to be at ground level? You could say that maybe the film's creators specifically put the school on top of a mountain for just that movie. But earlier in the film, when Nobita was helped by the old man in the mountain, his school was not on the mountain but on ground level:

In this scene, his school is clearly at ground level. So why, at the end of the film, is it suddenly at top of a mountain?

Browse other questions tagged doraemon or ask your own question.

9
Why is Dorami afraid of cockroaches?
2
Which Doraemon episode was about a tree-seed thingy which became a girl?
0
Why didn't Nozawa Masako continue voicing Doraemon?