How did Reiner escape the ODM inspection?

In Attack on Titan, the Survey Corps managed to capture two Pure Titans, named Sonny and Bean by Hange Zoe, after the battle of Trost. These two titans were later killed in the middle of the night by Annie and Reiner to prevent the Survey Corps from gaining further knowledge about the Titans.

After the two Titans were killed, the Survey Corps carried out a full inspection of all the members' ODM in an attempt to catch the culprit (presumably to check whether they had been recently used). Annie managed to escape this inspection by presenting Marco's gear instead of hers, but how did Reiner manage to escape this inspection? Was it ever revealed in the manga or anime as to whether Reiner perhaps used another set of ODM gear?

The image below is taken from Chapter 97 of the Attack of Titan manga and it clearly shows Reiner having his own set of ODM gear, but the manga does not explain any further as to whose gear that was. 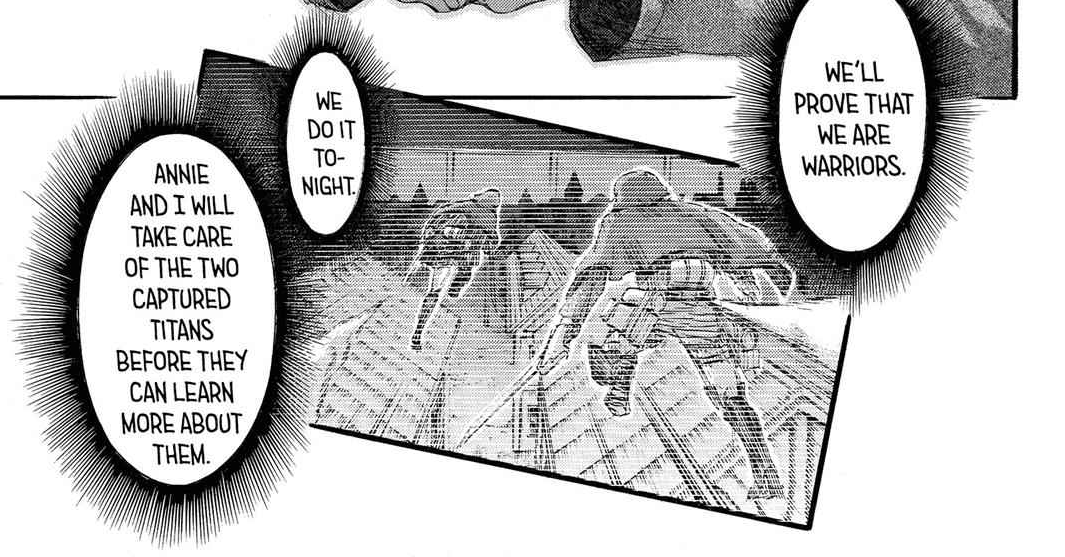 Reiner passed the inspection of the ODM gear since he didn't have anything to do with the killing of Sonny and Bean. Annie alone killed both of them.

10
Where is Eren's father Dr. Jaeger?
3
What's the coordinate ability?
1
How did Reiner Braun capture Eren?
5
How is Levi so fast when attacking the Beast Titan's nape in season 3 part 2?
3
How much does the ODM gear weigh?
5
What is the ODM gear's range
2
Why did the Survey Corps search along the wall instead of on top of the wall to find a hole in the wall?
5
Does Reiner suffer from split personality or DID?