After the loss of Kurama does Naruto have the Six Paths Sage Mode?

We are all sad what happened in the last chapter of Boruto manga. Now I am thinking: Does Naruto have, and can he use, the Six Paths Sage Mode without Kurama?

He still has his Six Paths chakra. He still has everything from the war, except his Truth-Seeking Ball. The TSB have been destroyed in the war, and in his battle with Sasuke, and he can't reproduce others. The yellow chakra cloak is just Kurama's cloak, and has nothing to do with Six Paths Sage Mode.

Yes he does. But some people part of the Naruto fandom tend to get Six Paths Sage Mode mixed up with a similar chakra mode that Naruto has.

Six Paths Sage Mode (六道仙人モード, Rikudō Sennin Mōdo) is a form which empowers the user's abilities to a far greater extent by utilising the Six Paths Sage Chakra. It is a divine state gifted by Hagoromo Ōtsutsuki to those who have an iron faith and the guts to never give up.

Truth-Seeking Orb (求道玉 Gudōdama) are black orbs made up of chakra of all natures, including the five basic elemental natures and Yin-Yang release. Although it is usually seen as hand-sized by default, it can exist in any shape or size, depending on the amount of chakra within it.

Now as to what has confused the fandom between Six Paths Sage Mode and the mode where Naruto generates Truth-Seeking Orbs. 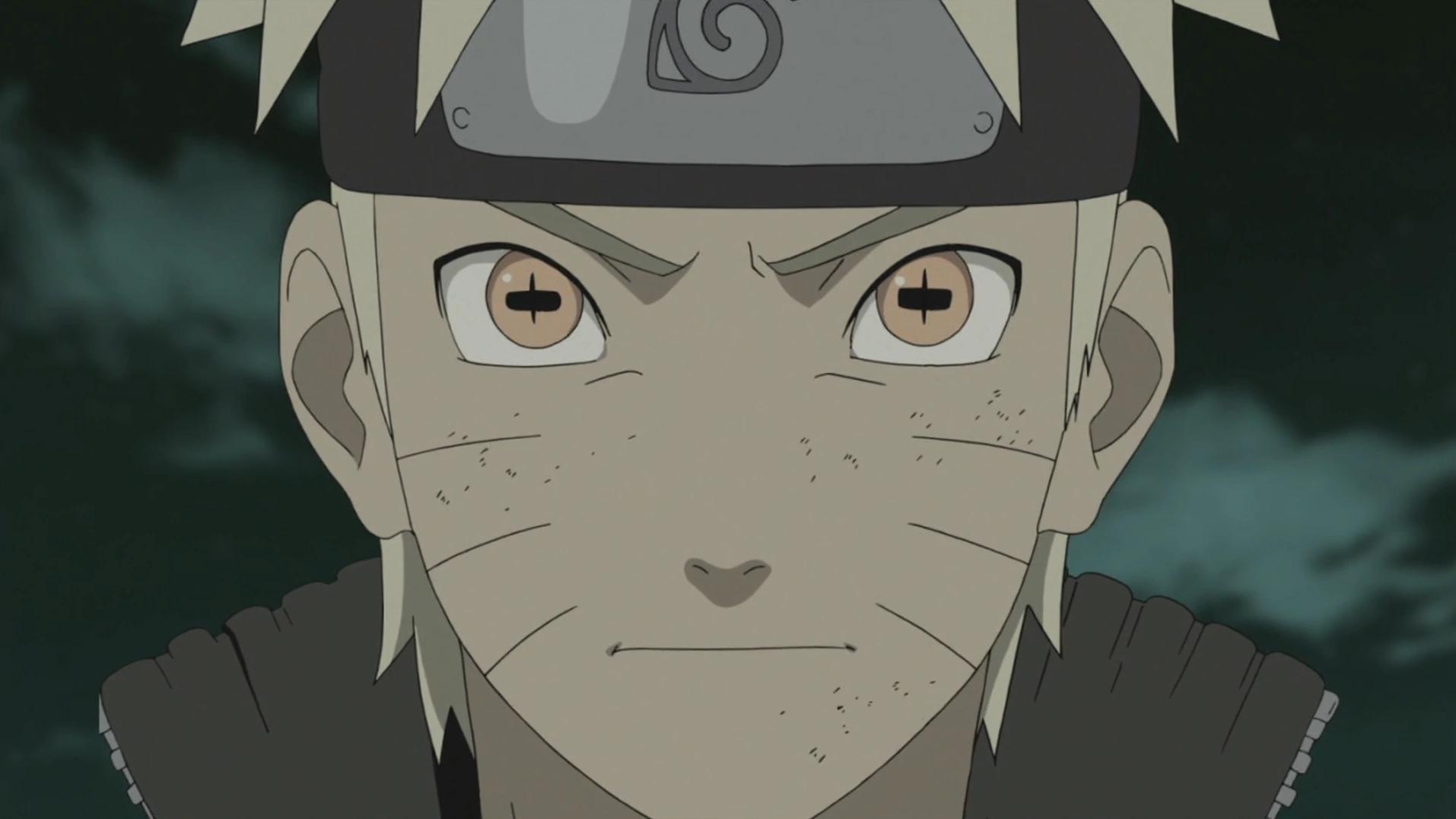 THIS is Six Paths Sage Mode.

Now, as to the mode where Naruto generates Truth-Seeking Orbs. 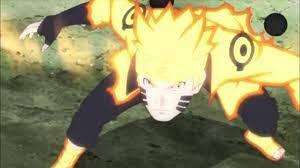 THIS is when Naruto mixed Six Paths Sage Mode with his Nine-Tails cloak. Some people get it confused.

To answer your question, Naruto still has Six Paths Sage Mode after the death of Kurama, but he can no longer generate Truth-Seeking Orbs as he did in Naruto Shippuden.