Did Midoriya have some level of superhuman strenght before getting One for All?

In the first season of the anime, after training with All Might, Midoriya was able to carry him in his back when All Might weights 255 kgs (562 lbs). This is insanely strong for a 14 years old. How is this possible? Did Midoriya have some level of superhuman strenght before getting One for All?

As far as we know, no. If anything, it's even the opposite. As is noted in the My Hero Academia: Ultra Archive: The Official Character Guide where Deku's strength is noted as 1/5(E)

All though this may be intentional, considering their world does not directly seem to conform to the rules as set in the real world. It could also be an oversight, as Deku was originally intended to be an adult, as mentioned in the trivia section of the fandom wiki. For whom the act of carrying 255kg (562 lbs) could be more realistic. Given that it would still be quite a feat to achieve. 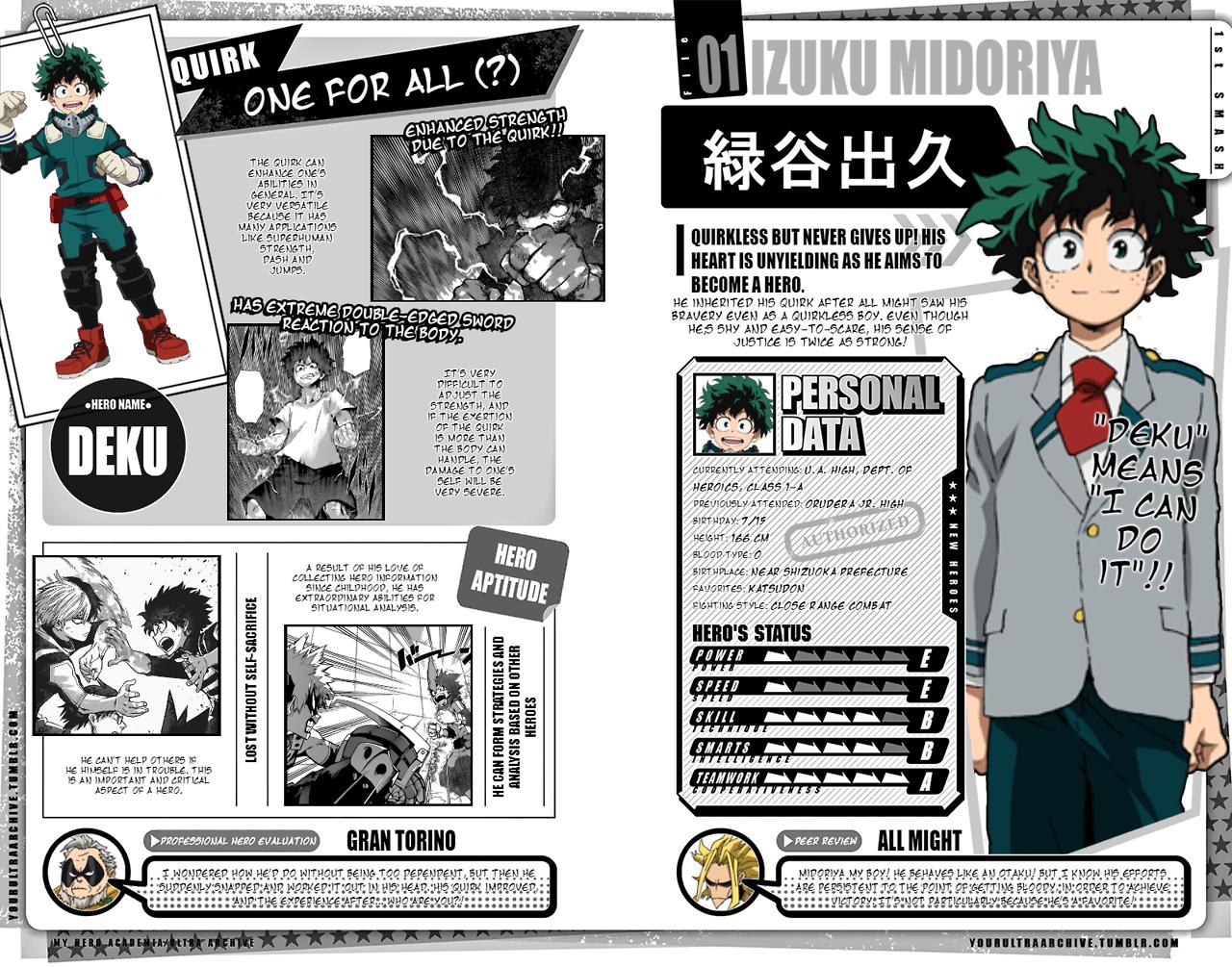 He may not have Super-Human strength, but because of him original being Quirkless, he might have trained at the gyms harder than everyone else around him.