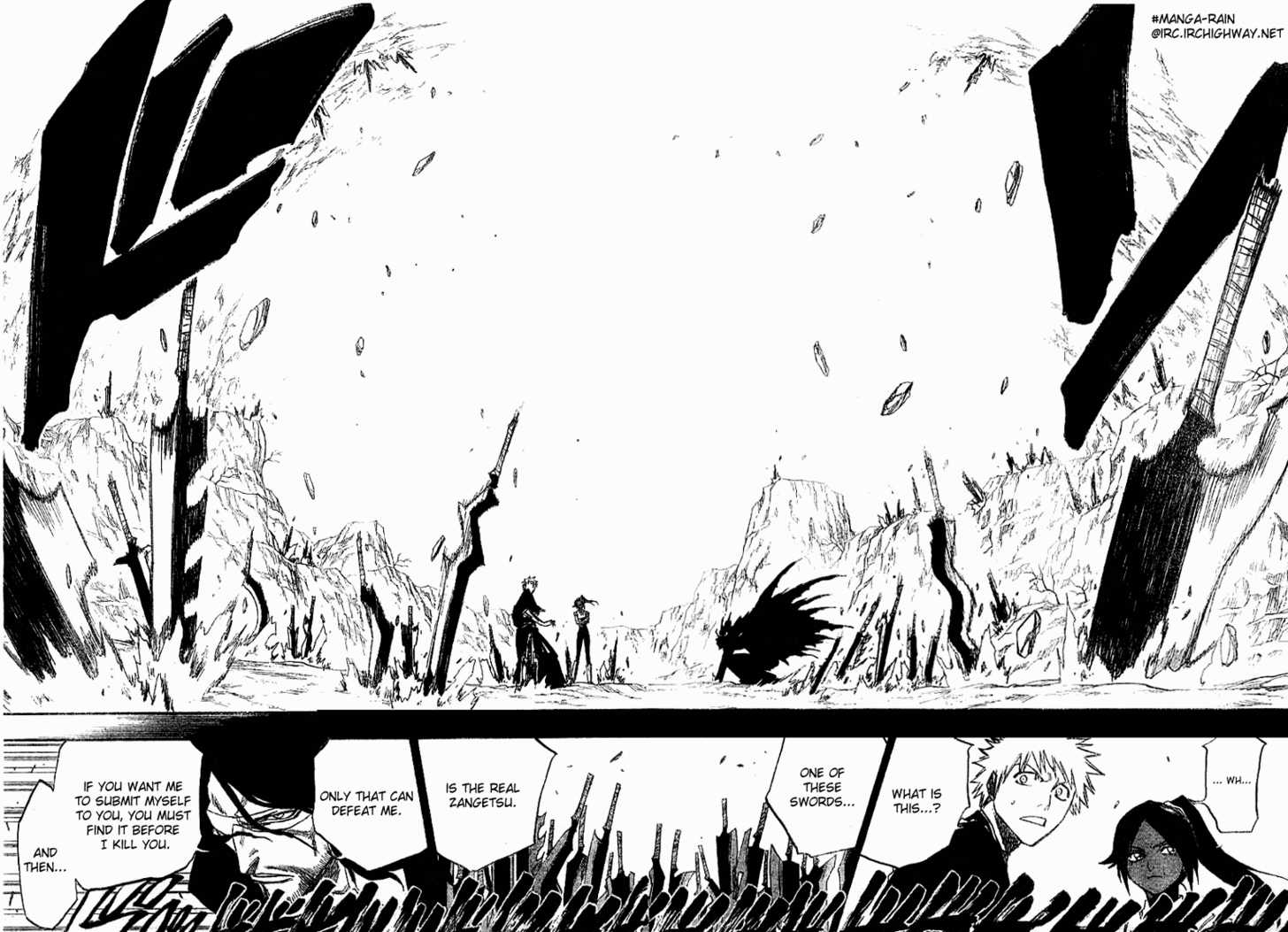 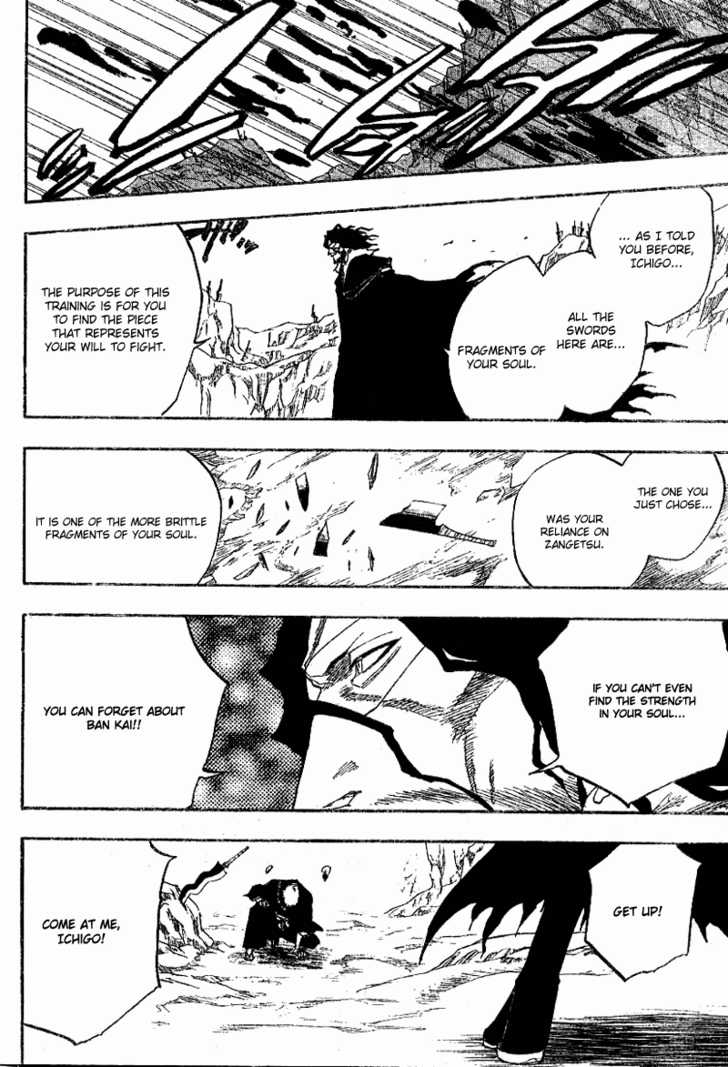 1
What happened to Ichigo in Urahara's training area after meeting Byakuya (for the first time)?
9
What does Unohana Retsu's Bankai do?
1
What does Kensei Muguruma's bankai do?
1
Who else besides Ichigo has a transformation bankai?
10
Was Urahara's Bankai ever revealed or hinted at?
4
Why not a single Shinigami was surprised by fact, that Ichigo has Zanpacto?
1
What is the song that plays when Muramasa charges at Ichigo?
0
Where was the reflecting surfaces when Muramasa fought Ichigo in Episode 233
0
What forms did Ichogo start and then bankai to in Anime War episode 4?