How can Madara use Susanoo without any eyes?

Something that I am confused about Madara's powers.

When Madara used the Rinne Tensei to bring himself back to life, he did not have his eyes, but he had the First Hokage's face embedded into himself.

Even though he did not have his Sharingan or Rinnegan, he was able to use Susanoo.

Is there any explanation for these two anomalies? 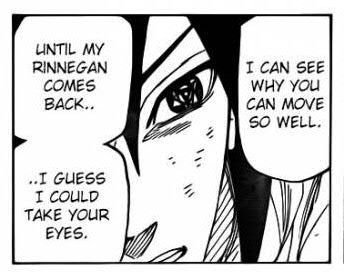 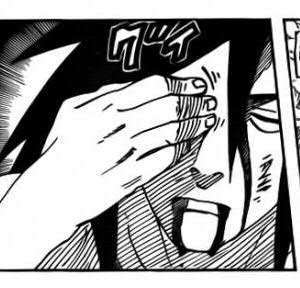 While there isn't an explanation in Naruto for why a person is able to use Susanoo without his MS or Rinnegan, it has been done in the past.

The only logical conclusion is that after someone uses Susanoo, they can use it again without the Mangekyou Sharingan. The manga never explicitly stated that Susanoo required the usage of the MS. Rather it stated that Susanoo is the third technique MS users obtain after Tsukuyomi and Amaterasu.

When incorporating Japanese Mythology into the equation, we can reason that Susanoo does not require any eye techniques (and the below picture was not an accident). This is taken directly from the Susanoo Wikipedia Page:

Source: Ch 577
Note: Itachi doesn't have MS activated. In the Chapter 578, Itachi activates MS when he needs to use it. Thus MS isn't required to use Susanoo. Also, when Madara fights the five Kages and has both Rinnegan, he is also able to use Susanoo. 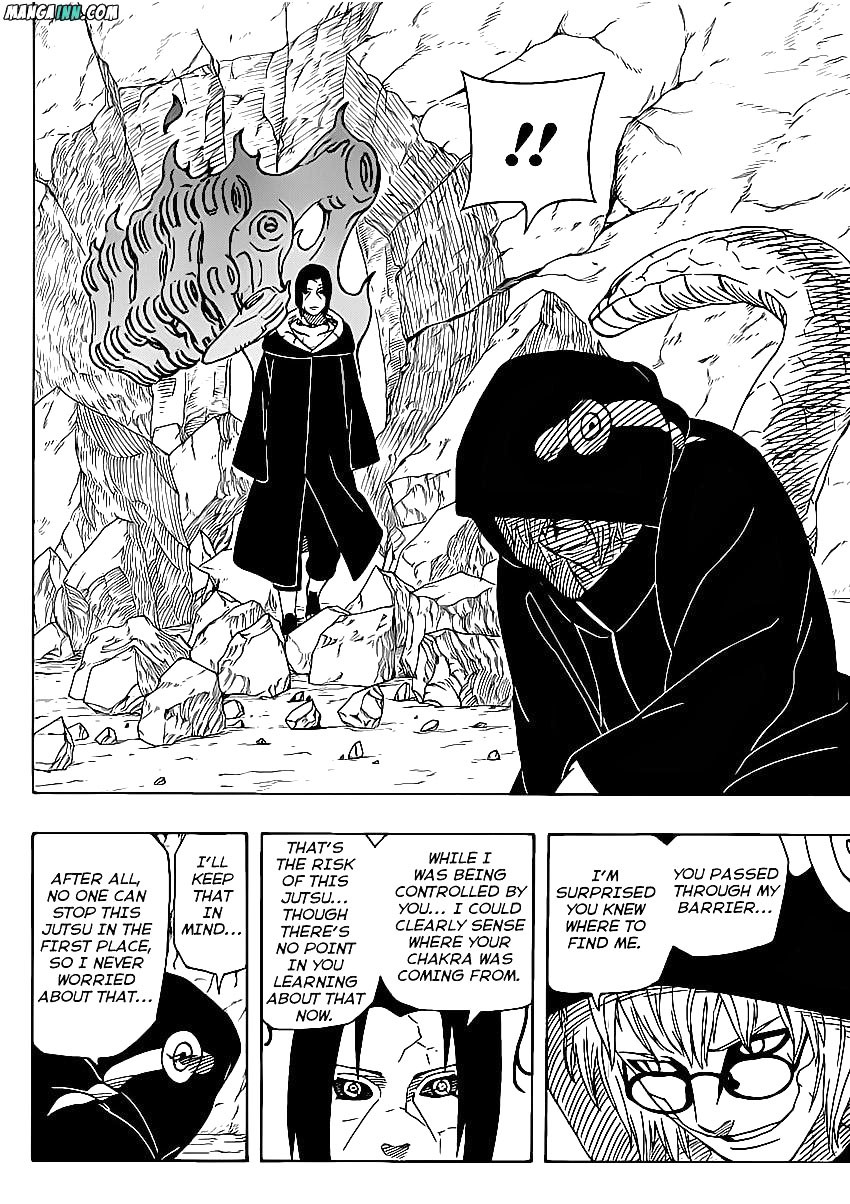 It clearly states in the manga and anime that both Mangekyou Sharingan eyes are needed to use Susanoo (where the left and right eye when activated together produce Susanoo). Madara had no eyes at all and used Susanoo (just because he is Madara??). Oh come on that's because they need to cut it out already (stay true to the manga and not this crap).

1
How was Madara able to summon Susanoo after he was revived by Rinne Tensei no jutsu?
1
How did Shisui activate his Susanoo with only one eye?

7
Can Sasuke use his Rinnegan to bring Jiraiya and Itachi back to life?
7
What is the logic behind Madara's plan A for his revival?
3
How can Itachi use his Mangekyō Sharingan after death?
0
How does Madara have Rinnegan in both eyes?
2
Why does Nagato have Rinnegan when he was awakened using the reanimation jutsu?
1
If Nagato has both of Madara's Rinnegan, how did Madara still have one Sharingan when he met Obito for the first time?
1
How was Madara so sure that he would be able to get his Rinnegan back?
1
Why did Madara want to resurrect if with the Edo Tensei he was immortal and supposedly he had full power?