Why does a reanimated shinobi bleed? [duplicate]

They only bleed under special circumstances, a more notable one being when Itachi started bleeding from the use of Amaterasu.

Reincarnated bodies do not bleed, except in those cases where blood is needed to perform the Summoning Technique. (emphasis mine)

Reanimated shinobi do indeed bleed when under certain circumstances, such as when the second Mizukage summoned a giant clam: 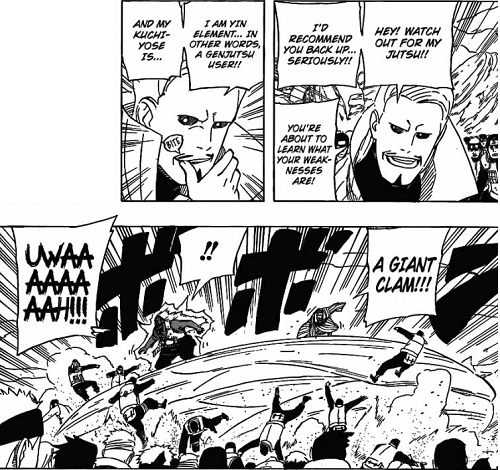 As we all know, with the exception of those who can access the Rinnegan's Animal Path, a blood contract is needed in order to perform the Summoning Jutsu. However, reanimated Hiruzen Sarutobi and the second Mizukage are able to perform this technique while using a blood contract. This is because reanimated are able to attain it (their blood) in certain cases, like the ones mentioned above.

7
How did Hiruzen Sarutobi summon Enma when he was a reanimation?

4
Given the fact that Itachi asked Obito to help him eliminate the Uchiha, why was he surprised when he knew about the secret mission?
3
How can Itachi use his Mangekyō Sharingan after death?
10
Why didn't Itachi tell Hiruzen (the 3rd Hokage) that Danzo attacked Shisui?
2
Why Raikage didn't consider Minato using Body Flicker in their fight?
1
Why didn't Minato tell Naruto how to fight against Kamui?
1
Why did Obito advise Itachi to keep his eyes closed?
0
Why does the Naruto wikia state there are 18 wielders of the Mangekyo Sharingan, if Itachi told Sasuke he could be the third?