An additional question is why didn't Gowther reveal himself to the group sooner? I don't see why he would hide his presence from his closest allies.

According to the story, the appearances of some of the Sins changed after all that time like Ban, King and Gowther himself (well, Ban did say that he didn't know how Gowther looked in the armor), and besides, since the guys knew about his armor, and since the monster was big and wearing the armor, they probably didn't gave it a second thought. 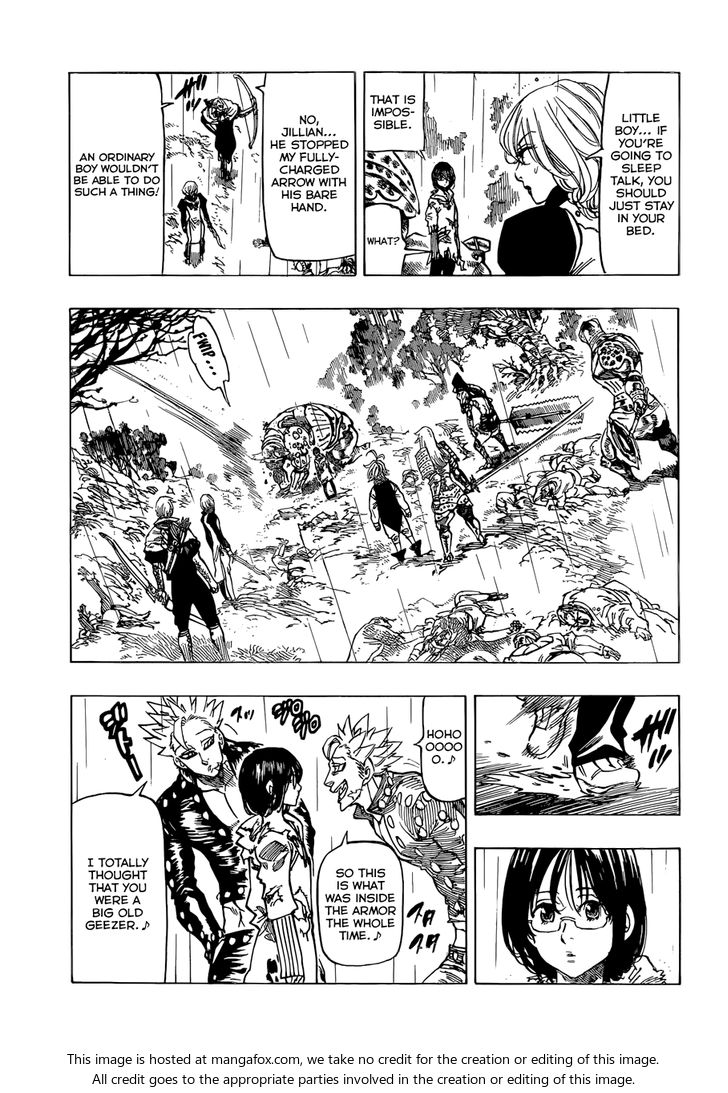 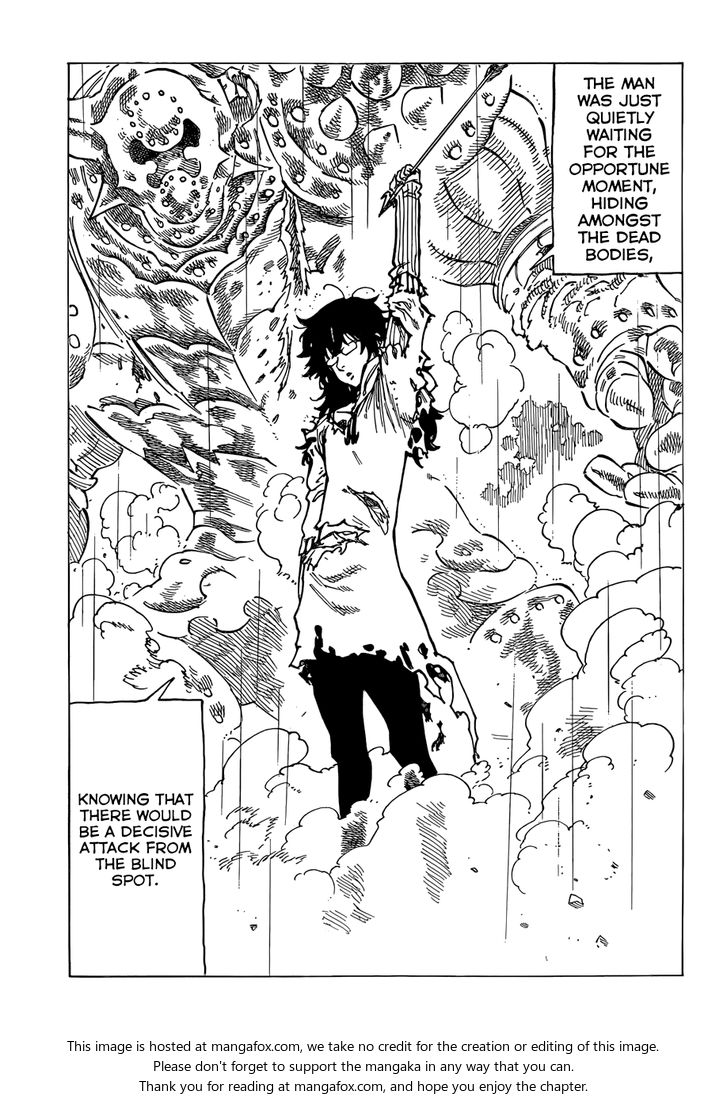 In a more recent chapter, Gowther is revealed to be a:

Merlin gives Gowther magic stabilizing pills in order to regrow his armor. and when Merlin uses her magic cancelling power, he turns into his "natural" form. It seems clear that his flesh grows due to his magic and, if stabilized for a time, it will grow into an armor. As the armor is part of Gowther, it is reasonable to think he never took it off.