Full-metal Alchemist Brotherhood: Why didn't Edward use other better alternative over sacrificing his alchemy to get his brother back?

In the pre-final episode: episode 63 - The Other Side of the Gateway, why didn't Elric use the following options:

Basically because it would be against what the brother's promised one another.

Originally they sought to get the Philosopher's Stone to restore their bodies but after Lab 5 and learning it was made from Human Souls they promised to restore their bodies without taking lives. even if Van Hohenheim was going to die and was offering himself up it was still a life being traded for Al which to them would be no better than sacrificing people to make the Philosopher's Stone and using that to fix themselves 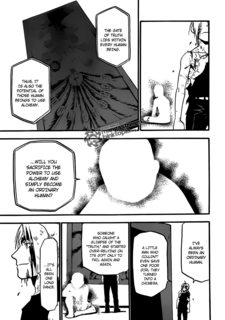 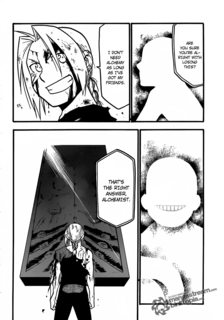 8
Why does Edward prefer to use his automail over Alchemy?
7
Why did Julia lose her leg?
8
Why can't Edward get back his power to do alchemy?
11
Why didn't Edward Elric get his leg back?
2
Why can't Alphonse trade his alchemy for Edward's alchemy?
6
Why is Ed able to exchange his knowledge?
3
What does it take to be an alchemist, besides knowledge and technique?
6
Why do the pistols and rifles not have trigger guards in Full Metal Alchemist: Brotherhood?