What type of Devil Fruit did Sengoku eat?

What type of Devil Fruit did Fleet Admiral Sengoku eat? Zoan? Logia? Paramecia? Since it seems he can change his physical appearance, I assume he ate a Zoan fruit, but what type? 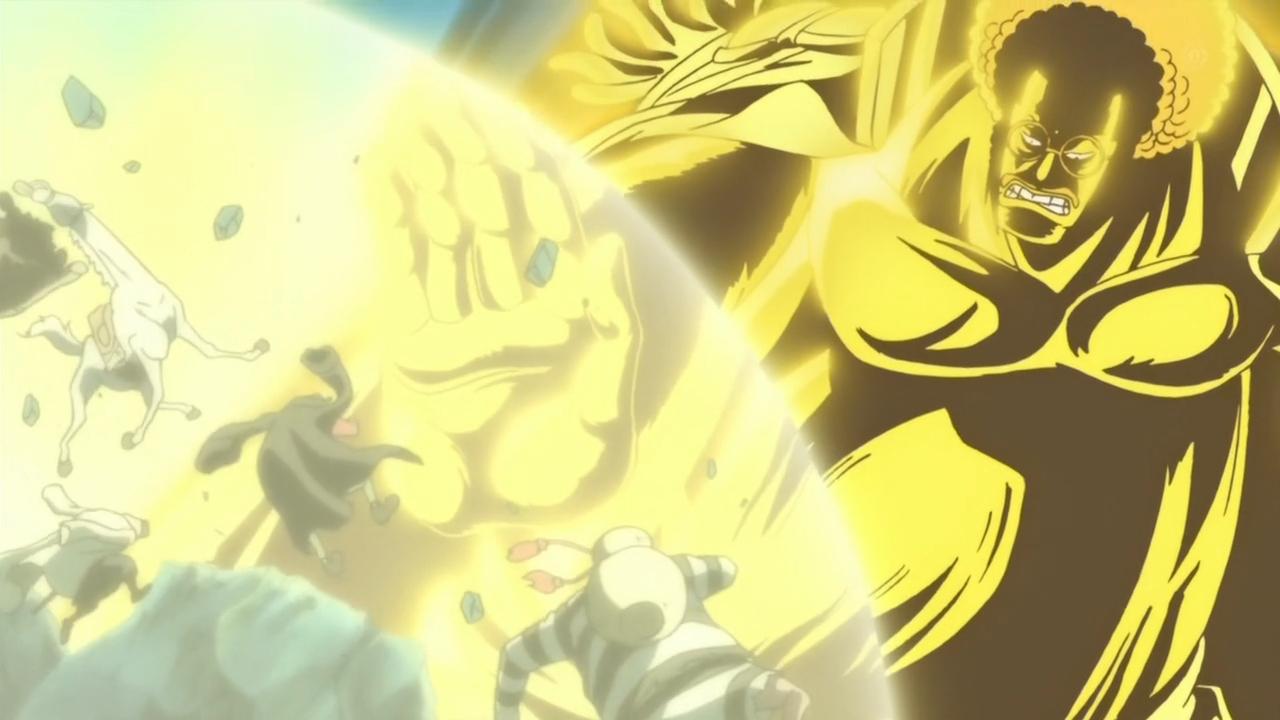 According to the wiki page of Hito Hito no Mi, Model: Daibutsu, it is a Mythical-Zoan type Devil fruit.

The Hito Hito no Mi, Model: Daibutsu is a Mythical Zoan-type Devil Fruit that allows its user to transform into a Daibutsu (a giant Buddha statue) at will. "Hito" is Japanese for "human". The fruit's name was revealed in SBS Volume 60.[2] In the Viz Manga it is called the Human-Human Fruit Daibutsu Model. It was eaten by Sengoku, former Fleet Admiral of the Marines.

And the characteristics of such Mythical Zoan type fruits is explained here.

Mythical Zoan (「動物系」幻獣種 Zōn-kei Genjūshu?) fruits are an exceptionally rare and immensely powerful type of Zoan Devil Fruit and is said to be even rarer than Logia Devil Fruits. Unlike the other types of Zoan Devil Fruits, this type of fruit may be the only one considered impressive, owing to its rarity and the unique powers it bestows upon the user. They allow users to transform into mythological creatures (which may have special abilities that are comparable to Paramecia and Logia Devil Fruits), the sorts of which could be regarded as the subject of legends and the like. Only two canonical have been shown so far, belonging to Whitebeard's 1st division commander, Marco "The Phoenix"[6] and Sengoku with his Hito Hito no Mi, Model: Daibutsu, both of whom are considered extremely strong and immensely powerful individuals. One non-canonical is Pato with his Inu Inu no Mi, Model: Bake-danuki.

yes, he is ate Zoan type fruit. As mentioned on wiki, Oda sensei answer it him self. It is Hito Hito no Mi, Model "Daibutsu". It's a Mythical Zoan-type just like Marco.

Sengoku ate the "Hito Hito no Mi, Model: Daibutsu", a rarer-than-Logia Mythical Zoan-class Devil Fruit which allows him to turn into a gigantic Daibutsu, which is probably the reason for his nickname. Nearby Marines claim that they have never seen him use this power before the war.

0
What class of Devil Fruit does the Gomu Gomu no Mi come under?
5
Haki vs.Venom Venom Fruit
2
What type of Logia can defeat a Haki user?
3
Why are the numbers of Logia and Zoan Devil Fruit users lower when compared to Paramecia users?
9
Has Crocodile already "awakened" his Devil Fruit Power?
4
Can all types of devil fruit be awakened?
8
Was mother Caramel eaten by Big Mom? And does eating Devil Fruit Users transfer the powers?
3
What are the objects that eat Devil Fruits?
0
If Logia devil fruit can produce an infinite amount of their element, how fast is it generated?
1
One Piece: Why didn't Spandam eat the Devil Fruit?