Why does Madara appear unhurt despite being covered in wounds?

I'm not sure if I have missed anything in the past, but Madara seems unphased by every attack.

Sasuke stabs a sword through his arm, but this isn't a problem.

All the tailed beasts stomp on Madara with their tails, and Madara doesn't even evade. Instead, he tanks the attack like it is no big deal.

What's going on here? Hashirama's senjutsu should only do so much, but it seems like Madara is simply invulnerable, aside from a little bleeding. Why isn't Madara getting hurt at all?

Is this what we call a plot shield? 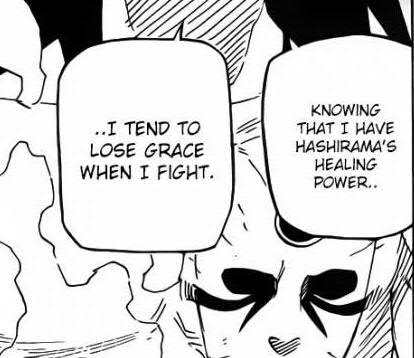 Madara mentions that due to the healing powers of Hashirama's he is able to recover must faster and is taking close to no damage.

So it is not just just Hashirama's senjutsu, but also his healing powers that have made Madara virtually invicible.

Also from the same chapter: 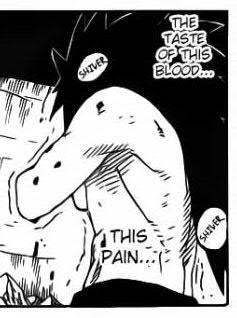 It is not that he is not being damaged, but that his healing is so fast that all damage seems to have no effect at all.

As stated, it's not like he is taking no damage, but rather that the damage and the healing are going on side by side. Madara was only worried that he might have a hard time manipulating it. Still, even if the level of power may be a joke, healing is healing. 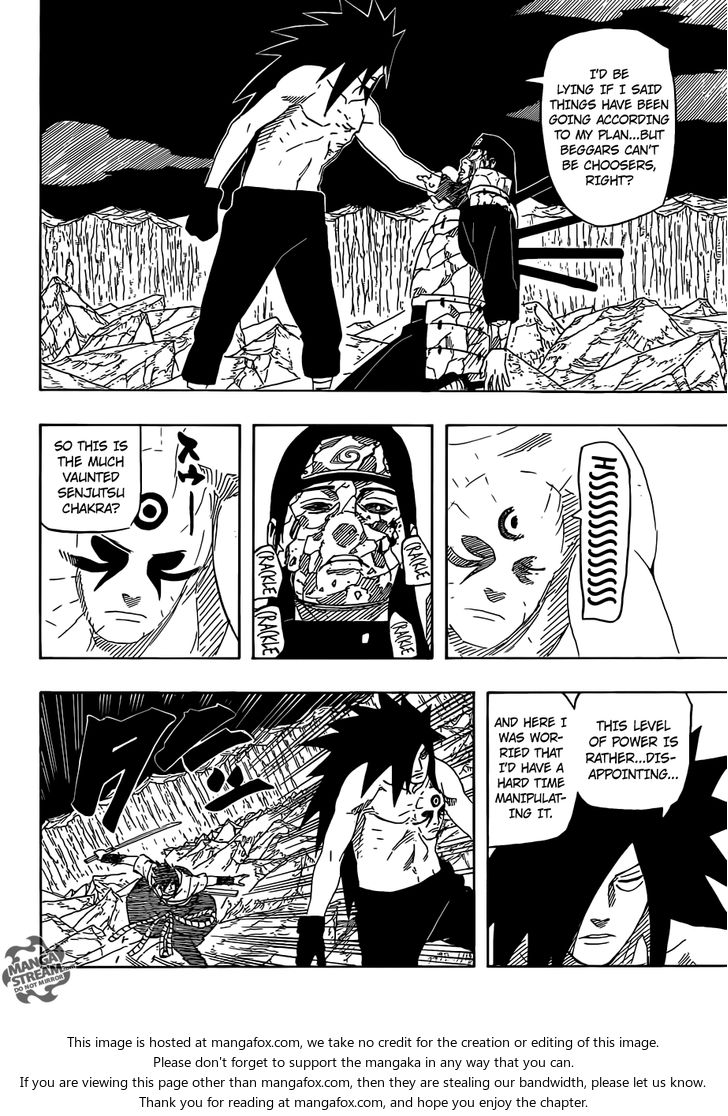 Sasuke did manage to stab him in the arm but at that time Madara was blind - maybe he was not able to dodge in time, or maybe he was not worried about the injury. Besides, this also gave him time to talk to Sasuke and invite him to his side. 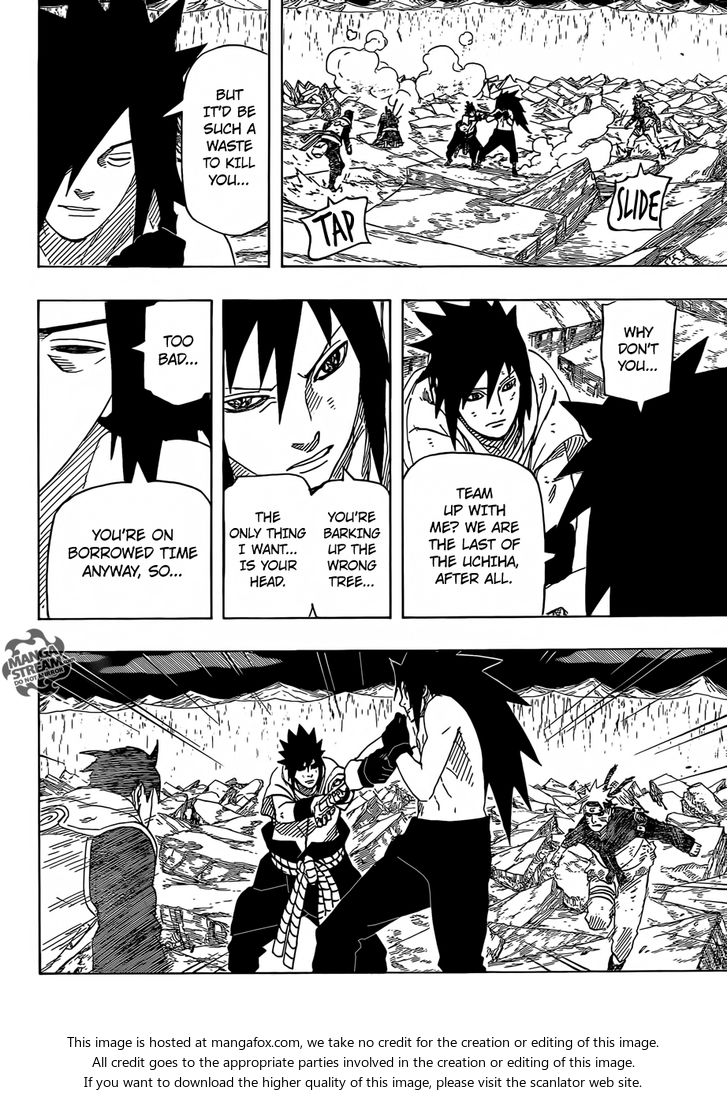 As for the healing part, we only see Madara after the attack, not during it, and he also stated before that Hashirama didn't need hand signs to heal his injuries, and now that power belongs to him. He does not have to concentrate, he can just do it subconsciously. Besides, Madara does have Susano to protect him from physical attacks, so he doesn't have to form the big one. He can just form a small shield. 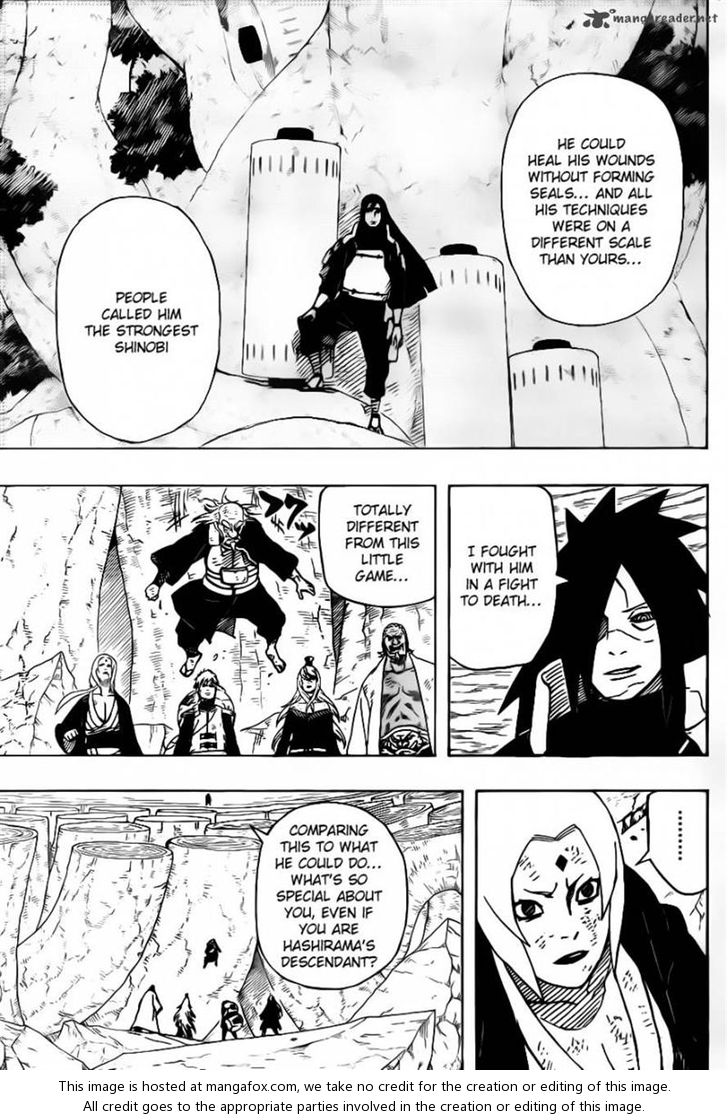 12
Why does Madara wear a samurai uniform?
7
Why is Madara supposedly dead?
5
Is it possible that Itachi knew the truth about Tobi being Obito and not Madara?
3
Why does Madara give Nagato his Rinnegan?
2
What episode of Naruto does the Rinnegan first appear in?
0
How does Madara have Rinnegan in both eyes?
2
Why didn't Madara absorb this technique?
0
Why didn't Orochimaru fight Madara?
1
Why did some shinobis in Naruto had only first names despite being a descendent/member of a particular clan?