Did Tobirama Senju actually invent the Kage Bushin no Jutsu?

In the anime Tobirama Senju tells Naruto he invented the Kage Bushin no Jutsu. However, in episode 465 we see Indra performing a cloning technique which looks exactly like it. And Indra was born before Tobirama. Also Asura tries it and fails to do it right. And they have an instructor who is next to Hagomoro. So it looks like either Hagomoro or the instructor invented that technique.

Is this technique supposed to have something different to Tobirama's, or did actually someone else invent the Kage Bushin no Jutsu ?

Canonically, Tobirama is the creator of the Shadow Clone Jutsu. This is confirmed in Naruto Chapter 644 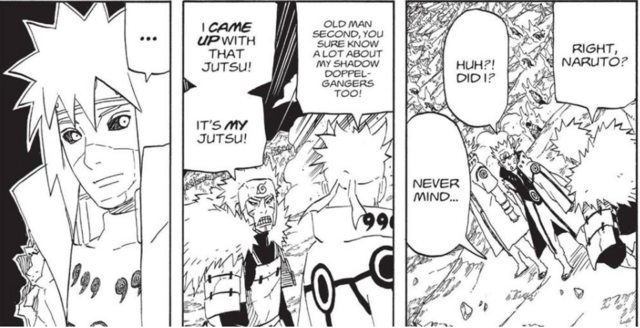 According to the wiki (non-canon), Indra created the standard cloning jutsu; the one that Konoha academy students needed to perform in order to graduate:

Creating various techniques like the first Clone Technique and Body Replacement Technique, even Hagoromo was amazed at his eldest son's accomplishments, noting how revolutionary it was. Indra was a skilled crafter, having fashioned primitive kunai for battle and from which develop a basic form of shurikenjutsu