Why is Jigen's ten-tails smaller than Earth's one?

I would like to know why Earth's ten-tails is gigantic next to Jigen's one... I mean, look at this sad looking being: 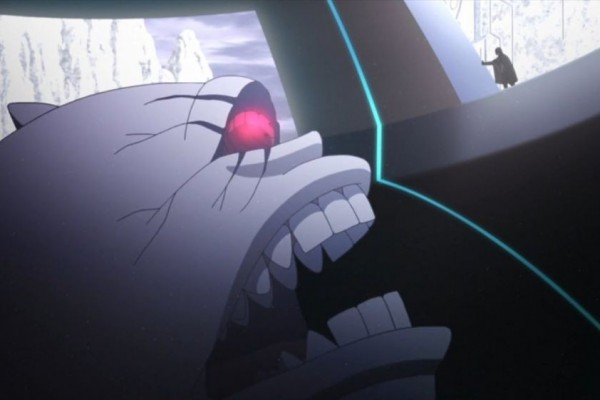 And then when I look at Earth's one, it just doesn't feel right to me: 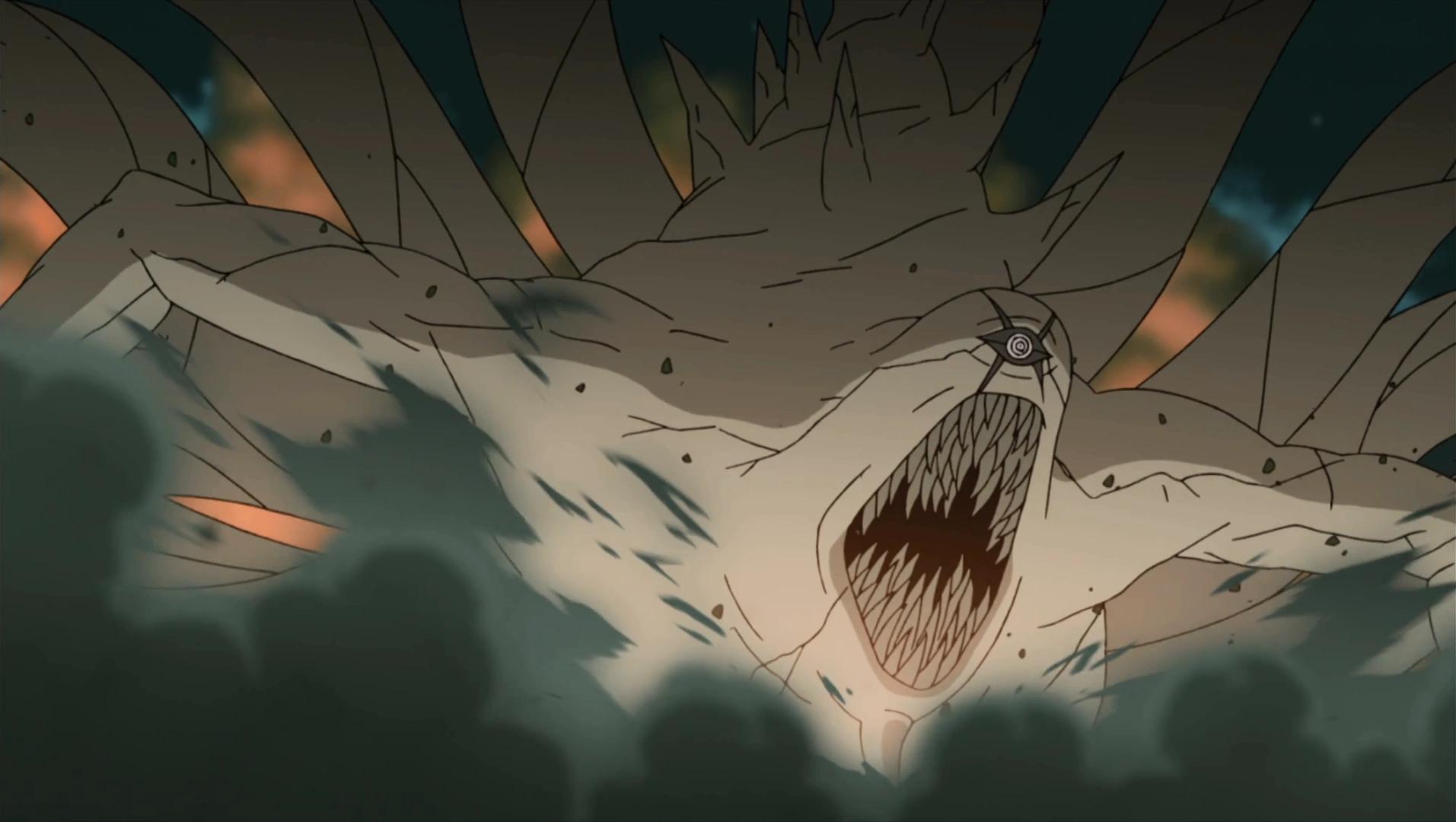 Is this related to the fact that, according to Kinshiki, the Earth is beyond 10 in the space curvature?

Basically, Jigen is the host of Isshiki Otsutski who was sent to the same planet with Kaguya, to cultivate the Chakra Fruit. The Chakra Fruit grows on the Chakra Tree after one of the two Otsutskis is sacrificed. Now the Ten-Tails on Earth was made when Kaguya had killed Isshiki and was huge due to Isshiki and Kaguya being the strongest pair of Otsutsukis. At the end of Shippudden, Kaguya is sealed, not killed. The Ten-Tails sealed with her. The Ten=Tails Isshiki used to gain power was another Ten-Tails he had made from another sacrifice. Hence the size was smaller, as Kaguya was sealed, and he sacrificed a weaker Otsutsuki. The size of the Ten-Tails depends mostly on the chakra of the sacrificed, the greater the chakra, the larger the beast.

3
How does the summoning of the Ten Tails work?
9
Why doesn't the Gedo Mazo have tails?
5
How was the Ten Tails actually separated?
3
Is Madara's Ten Tails Jinchuriki Mode a complete form?
12
Why didn't Kakashi take care of Naruto?
7
Why did Obito spare Kakashi?
3
Shouldn't Naruto be able to regain Kurama's chakra, and Sasuke, his Rinnegan?