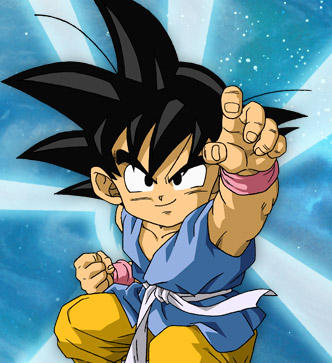 25
Why can't Pan go Super Saiyan?
5
Does Goku become the dragon itself at the end of Dragon Ball GT?
4
What happened to Goku after he left the Earth at the end of Dragon Ball GT?
3
DBGT: Does Goku die of old age when he turns SSJ4 in the future?
0
why does goku not go super saiyan god when he versus omega at full power with all the balls
0
Why does Gogeta SSJ4 have red hair?
2
If the dragon balls in DBGT were those made by Dende, how could a shadow dragon be born in them after Oolong wished for an underwear in DB?