Why there are many scenes in anime that take place on the roof?

Why there are many scenes in anime that take place on roofs, particularly the roof of schools?

School roof seem to be a popular place for students who want to be alone with no one else there. Sometimes they come in for lunch, or just relax there. 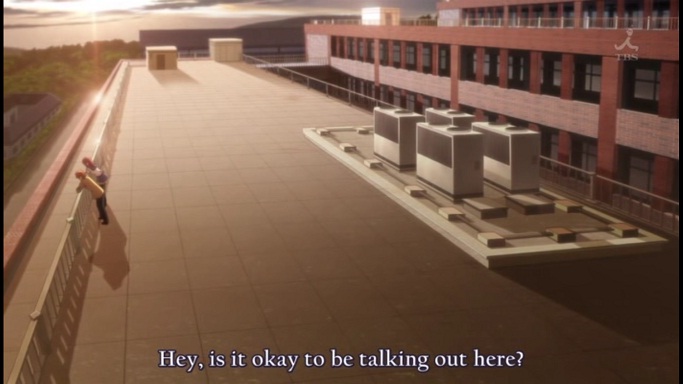 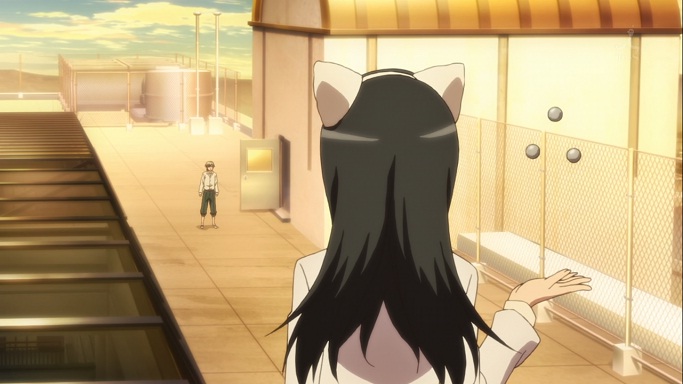 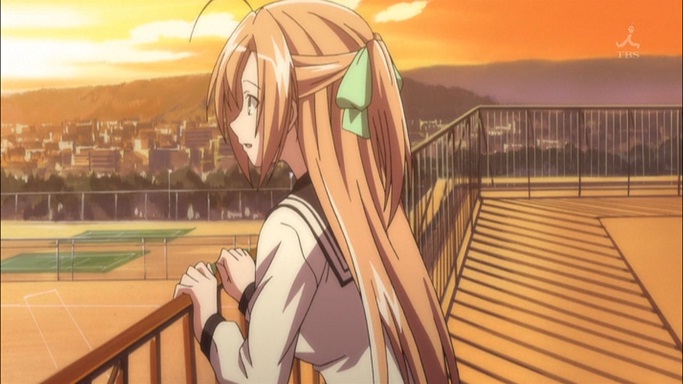 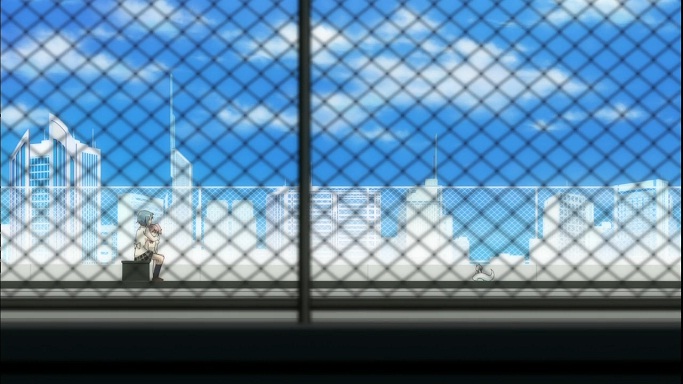 This is also on the roof, but it's hopital roof 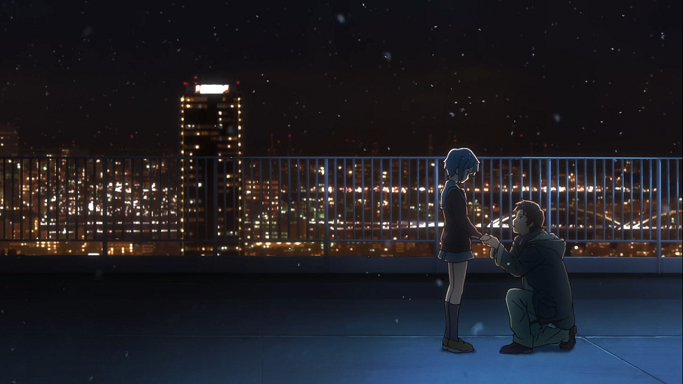 The Disappearance of Haruhi Suzumiya

They even use it for fighting scene 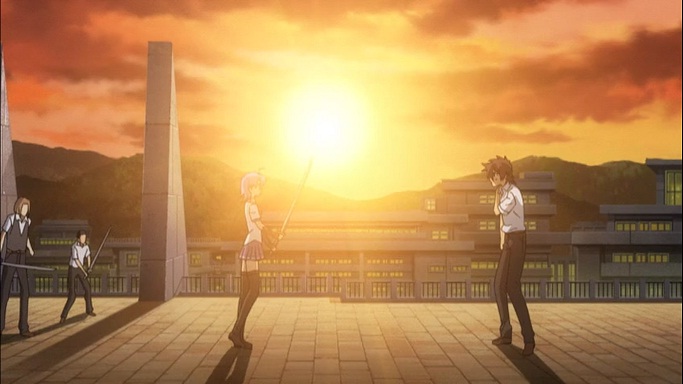 Sometimes there's even a garden on the roof of the school. 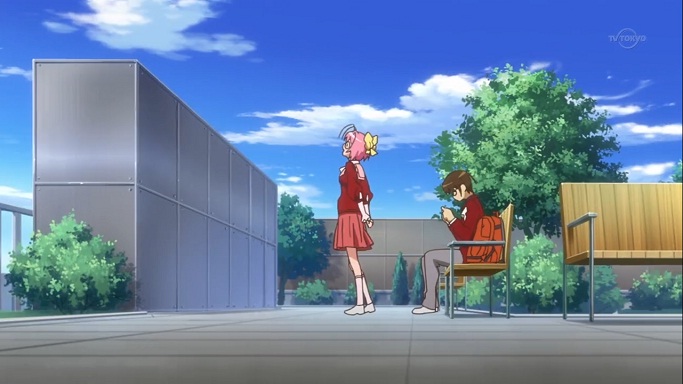 The World God Only Knows

Any reason why does this common occurrence?

There are many reasons for people to go to rooftops.

One of those reasons would be Combat.

if the characters spend all their time in a crowded school or office building, the roof might be the only place that they feel like they have any room to maneuver for a fight. Bonus points if the building has some other reason to be up there, such as a rooftop garden, heliport, or basketball court. source

Usually the protagonist doesn't want to fight in a crowded place where people might get hurt ( there are some exceptions ). They usually move to a place where the least damage can be done to the surroundings Aka the rooftops.

Another reason would be alone time

With the usual size of homes in Japan, sometimes the only option available to a character who desperately needs to be alone is to climb up and sit on the roof of their house. There they can look up at the night sky and contemplate their place in the universe in peace and quiet. source

As for schools in japan there are many different layouts. Smaller schools with less place for club activity's might actually place clubs as the gardening club on the roof. Allowing the club to exist without taking to much space away for other clubs making the roof a more pleasant place to stay for students there for preferring them to eat lunch and hangout on the roof more often.

In other scenarios the school might not use the roof for anything and there will be no attention on the roof. There for making it the perfect place for socially awkward and or weird protagonists to eat there lunch without getting disturbed.

I left my answer to these 2 specific as your pictures hint the most to these 2 scenarios. if you where to list all potential roof top scenarios this answer would become to broad/big

The standard Japanese high school design includes an accessible roof, which is seldom locked in any serious way. Access to the roof is almost always explicitly forbidden, but that doesn't seem to stop anyone. Students and faculty will often find their way up to the roof for private lunches, heart-to-hearts, romantic goings-on, secret supernatural battles, or suicide. It has a chain-link fence to keep people from jumping off, except of course for all the people that do. Source

5
Is use of schools' rooftops a common thing in Japanese culture or just a cliché?
6
Why do characters in anime/manga eat their lunches in restrooms?