Who is Lord of Hades? 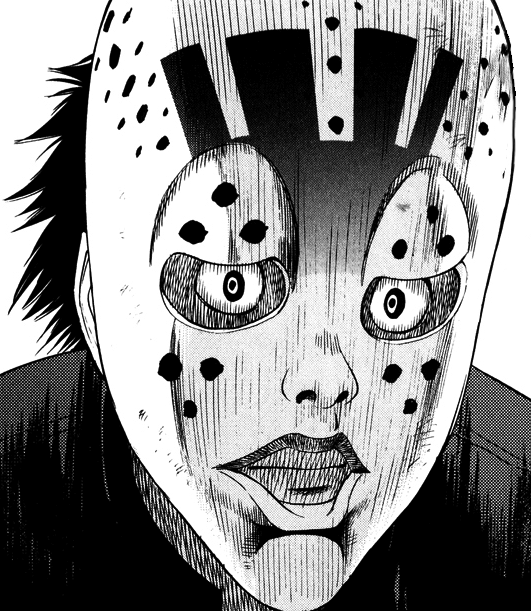 He's wearing same uniform with other student. His first appearance is when He knocked Akira down with a rock. He saw Kouhei Arita stabbed Masaru Tsuchiya (Pilot) in the chest. But his identity was never revealed, there are also several interesting theories about him. Who is this guy?

This is a question where we will mostly likely never get a proper answer on.

the publishers no longer liked cage of eden so the author was forced to rush everything. Therefore leaving a bunch a plot holes and having to come up with a conclusion as fast as possible. source

It probably has a rushed ending because the manga may have lost the required ranking to keep being published, which means they more than likely only gave for a few more releases to wrap the series up. source

Due to not making enough sales the manga has had a rushed ending forcing the writer to close it up as soon as posible. There for leaving indeed a bunch of plot holes and unused potentionals such as hades.