Can anyone tell me what anime this nekomimi girl is from? [closed] 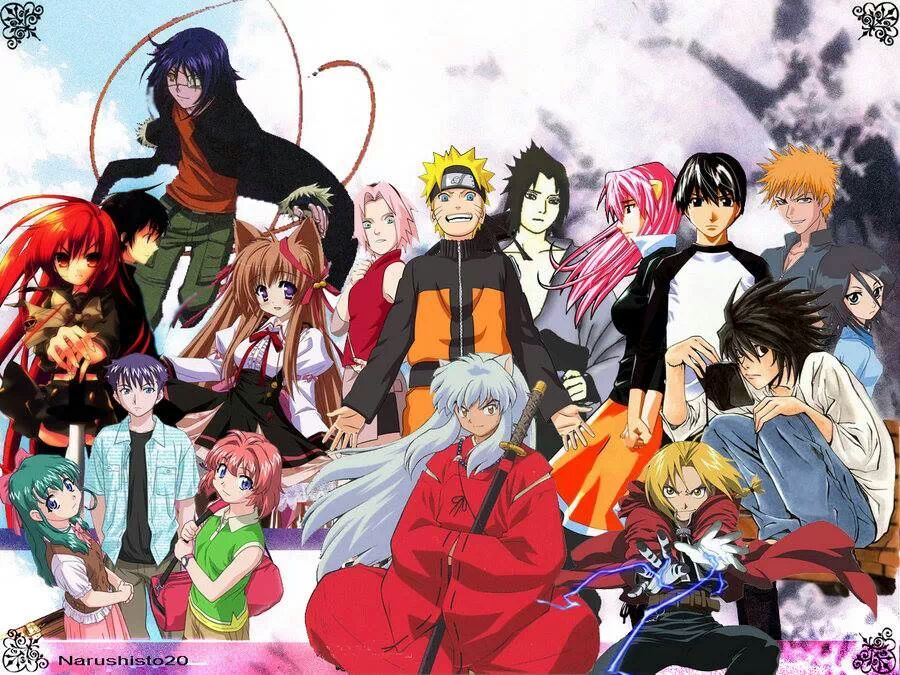 Does anyone know who the girl with the cat ears is or what anime she is from? The one between Shana and Naruto.

This is the character Mito Mashiro, the main heroine from the visual novel/eroge Tayutama: Kiss on my Deity by studio Lump of Sugar. It has a 2009 anime adaptation, but I think the image posted is taken from the VN directly. She is the incarnation of a goddess, and her goal is to bring harmony between humans and a fictional supernatural race called Tayutai. She also falls in love with the protagonist.

Here's a similar picture from the visual novel. It's a slightly different pose, but I think it's clear that it's still her. 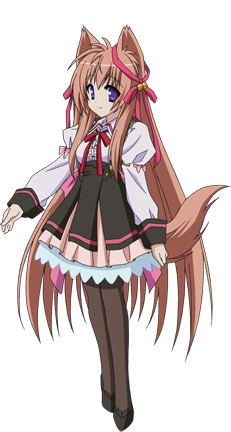 After some image cropping and Google reverse image search, I almost instantly found her to be Mashiro Mito from the Tayutama: Kiss on my Deity series 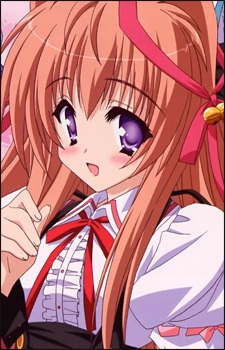 Not the answer you're looking for? Browse other questions tagged tayutama or ask your own question.