What happened to the Shinigami Zellogi?

In the ninth episode of Death Note, a Shinigami, Zellogi, decides to "check out on Ryuk": 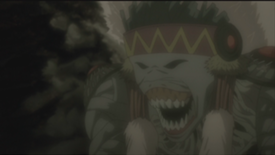 A conversation with another group of Shinigami goes like this:

-So, what kind of human is it? Male or female?

-Who knows. I wonder.

-I'll find out myself.

I imagined that he would go to the human world and make some appearance there, but as far as I know, he doesn't. What happened to him? What did he do?

Zellogi was only seen in that one scene and wasn't mentioned after. It is safe to say that he didn't really enter the human world and just checked on Light through one of the many orbs Shinigami use to check on the human world. Such an orb can be seen when Gelus was watching Misa in chapter 27. 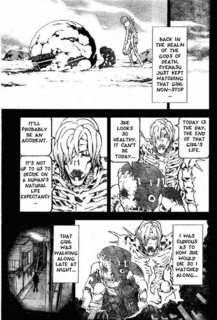 From the Wikia article on Human World:

Shinigami however can travel to the Human World, and watch Humans by using large spherical orbs found throughout the Shinigami Realm...