Who did the art direction on for these episodes and scenes?

There's a certain art director whose art I absolutely love. I can name a few episodes and shows I saw his touches in.

Shin Sekai Yori - episode 5 and 10 (dunno if any further).
Kimi no Iru Machi - mostly in the beginning, also opening, fewer scenes in the latter part.
Casshern Sins - many scenes

His works are very distinct and have many traits to it. Among others they're:

What is his name and what other works did he work on? 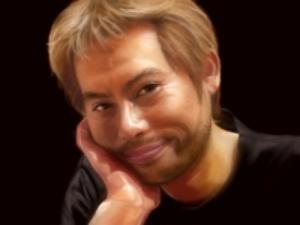 I think you're looking for Junichi Hayama. He was the animation director for episodes 5 and 10 of Shin Sekai Yori as well as on staff for the other 2 shows you've listed. Some of his other works fall into the same characteristics you listed.

25
Who writes the plot for filler episodes in an anime?
16
What started the trend of 3-5 minute long episodes for anime series?
4
Are the scenes in the opening theme content from later episodes?
7
Is there a name for the art style in Gankutsuou?
8
What are these charts and what are they for?
3
Why aren't Japanese animation studios switching to digital art for production instead of pencil and paper?
1
Is there a reason for the child of Maria and Mamoru to be called Messiah?
6
What is the technical name for the short exaggerated anime scenes?
2
Term for animation style change that accentuates emotions/feelings