This is an anime movie (OAV?) I saw on a local TV station in the late 80's. It was dubbed in English and here's all that I remember about it:

It is not any of the following submarine animes:

Thanks to a very diligent redditor I was able to find it. 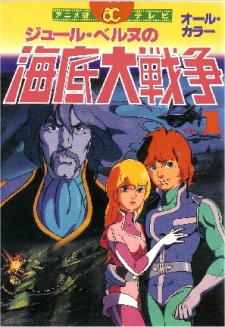 Released by Tatsonoku in 1981. Apparently it was dubbed by Harmony Gold as Undersea Encounter but was never released for home video, which probably explains why there's almost no trace of it in the web except for a few cover images and brief synopses (mostly in Japanese).

Could it be Marine Boy http://en.wikipedia.org/wiki/Marine_Boy It's from the 60's but is still shown on TV even now. If you look at the episode list there are several involving submarines. I haven't personally seen it myself.

I think it is Super Atragon but its a 90s anime 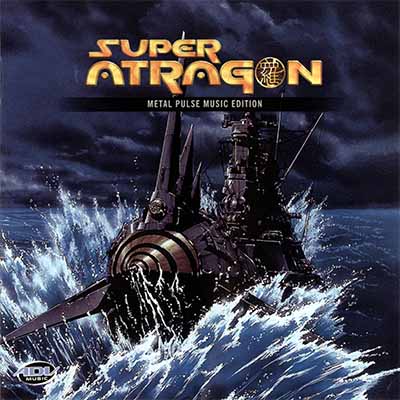 Not the answer you're looking for? Browse other questions tagged kaitei-daisensou or ask your own question.