Where is this pool from?

I read a manga and one panel showed a swimming pool. Some readers commented "didn't expect to see that pool here" and no one would tell me where the pool was from. I presume it was from an anime or other manga 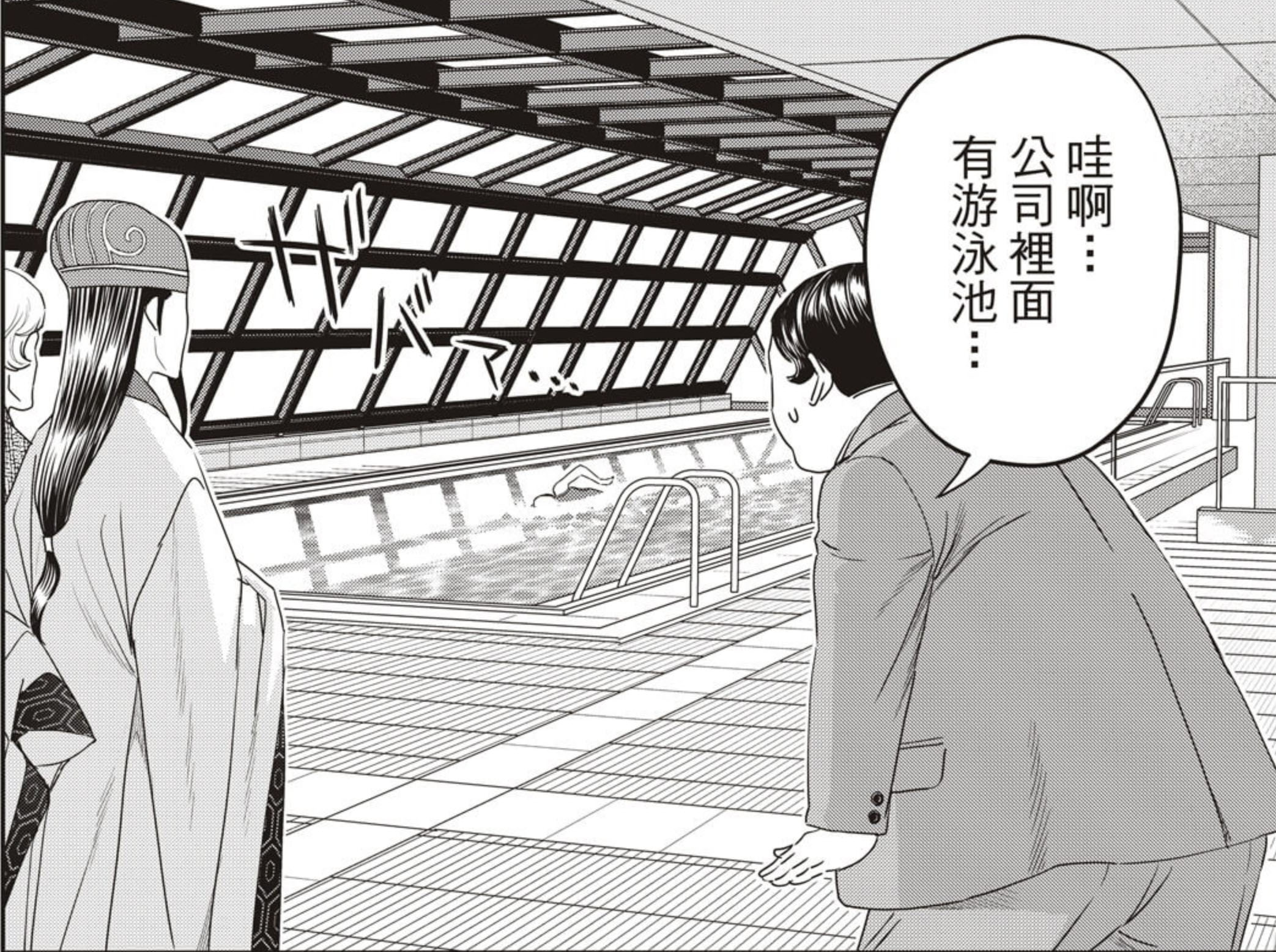 This pool exists in real life in the Hanazono Room. Its internet fame comes from a not-very-surprising origin, which is its prevalence in pornographic material.

With images of the swimming pool of the Hanazono Room got from pornographic films circulating in local Japanese internet community by late 2000's, it began being referred to as "That Pool" (あのプール ano puuru) and "The Pool" (例のプール rei no puuru) among Japanese internet circles, most especially in 2ch and NND.[6] Not long after, news outlets also began referring to the indoor pool as "That Pool".[7] As names of the indoor pool became popular on the local media, the P-Studio which operates it eventually adapted the name "Example Pool". At some time during the latter half of the 2000s, several segments from television drama Kamen Rider Fourze also featured the indoor pool, resulting to the pool garnering even more fame in media.[3] With the massive spread of Japanese pornographic films on the internet around early 2010's onward, including the swimming-themed poolside pornographic films that were shot on the pool, "That Room" finally earned a global following and eventually became a well-known internet meme and gag as segments of the global internet community gradually familiarized the unique design of its surroundings in relation to its cult-like status on the web specifically in regards to the Japanese pornography industry.[8]

9
Is there a tradition behind giving people names from English words?
13
Why strike stones taken from inside a pot against each other?
16
Was Kodomo no Jikan controversial in Japan?
17
How much do mangaka profit from anime or merchandise sales?
6
Why are crosses so popular in anime and manga?
5
Where do the ethics of Shonen anime come from?
1
What is this cutting instrument Tomoko has, and is she supposed to have it at school?
0
Attire for a Japanese fireworks festival: Why does Miyuki (Shirogane) REALLY attend in school uniform?