Why doesn't Usagi even attempt to hide/mask Luna when trying to trick the demon in Episode 43?

In Episode 43, the Moon Girls decide to trick the demons. So Usagi, not dressed as/transformed into Sailor Moon, goes with a letter "from Sailor Moon" to the house of a demon, saying that "Sailor Moon sent me". On her shoulder, Luna the moon-cat is lying right there with her moon on her forehead. Not in any way concealed.

On the letter itself, Sailor Moon is illustrated with Luna! So clearly, Sailor Moon's "image" with the cat is very well known within the universe.

How can the demon possibly not understand that the girl with the long pigtails who looks just like Sailor Moon and literally has Sailor Moon's magical moon cat on her shoulder right in front of her eyes and who is bringing "a letter from Sailor Moon" to her is in fact Sailor Moon?

This makes no sense. 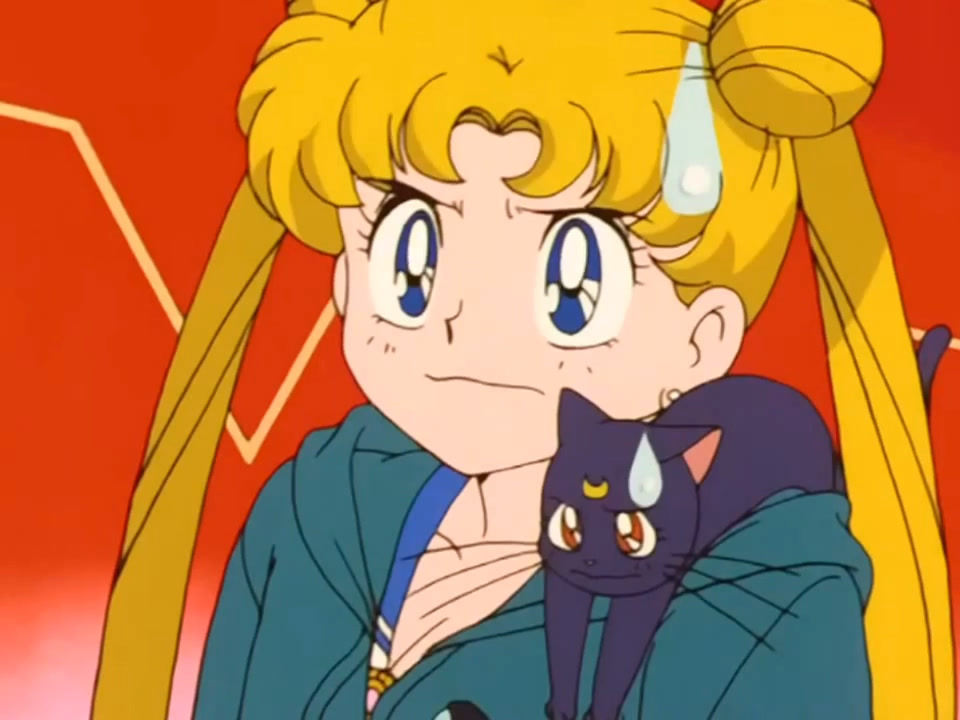 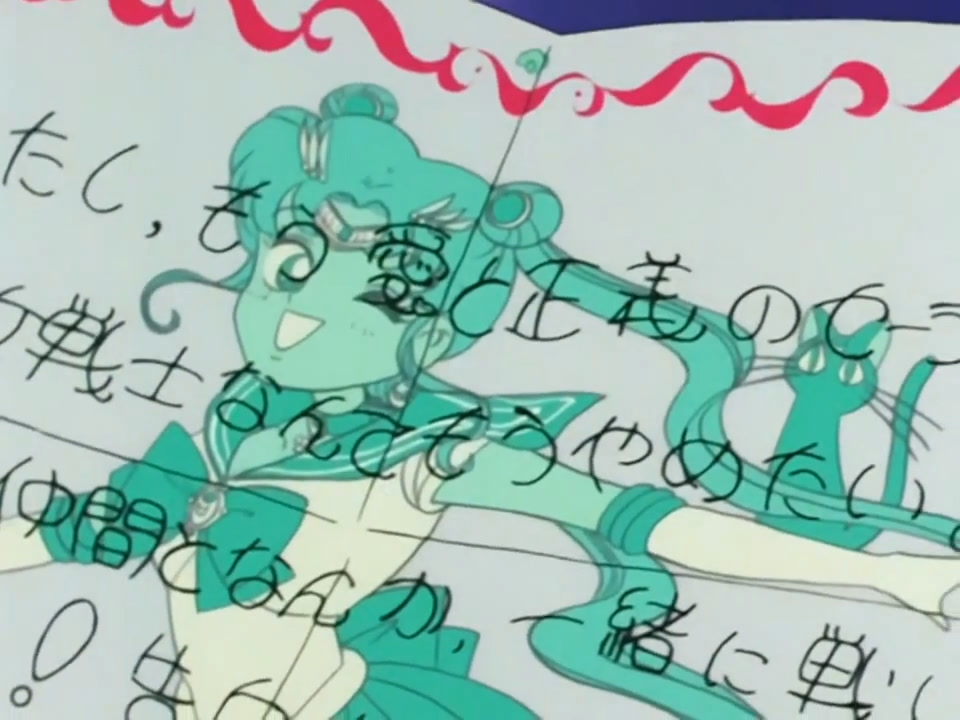 You are asking two questions.

Short answer is, because it's anime. To elaborate, Sailor Moon isn't the type of anime with attention to detail. We have a word to express such story settings filled with contradictions and loopholes in Japanese: ガバガバ設定.

This makes no sense.

Neither does the existence of a talking cat. Nevertheless, let me play along with a couple of possible justifications:

Why doesn't Usagi even attempt to hide/mask Luna when trying to trick the demon in Episode 43?

Maybe that was her best effort. She hasn't gone thru proper training. Even in the real world we get to see acts of poorly attempted disguise. In hindsight the poor quality of execution may look silly, but it's hard to judge one's action without going thru what they have. If so, I think Luna should've provided better guidance.

Or perhaps a thorough risk assessment has concluded that the benefits of minimum disguise and keeping Luna in such situation outweigh the risk of being ID-ed. Balance between equipment and agility is a crucial factor in any operation.

How can the demon possibly not understand that the girl with the long pigtails who looks just like Sailor Moon and literally has Sailor Moon's magical moon cat on her shoulder right in front of her eyes and who is bringing "a letter from Sailor Moon" to her is in fact Sailor Moon?

Again, you may think "how are you that stupid?". But that's because you are different from that person. Or a person in a state of demon, for this case. You don't know what the demon sees thru its eyes, and how its brains (if any) process the information. Who are we to complain about the intelligence or attention to detail of a demon?

Then again, there was a case in Japan where a wanted member of a cult turned himself in. When approached by this man, the police officers thought it was a prank and didn't take him seriously. The criminal had to convince that it was indeed him. These stuff happen, and there's a "term" for that too: "You had one job!".

6
Why can Sailor Pluto be away from the Space-Time Door?
4
Which episode of Sailor Moon is this scene of Usagi in a bath towel from?
2
Why do Usagi and Chibi-Usa call Minako Mina-P?
4
Why do the different Sailor Moon "seasons" have separate names?