How sasuke is still able to use curse mark?

I saw that, Itachi caught orochimaru while coming out of sasuke's cursed mark with his Totsuka sword.

During Sasuke's battle with Itachi Uchiha, he lost the cursed seal, along with Orochimaru (having earlier been absorbed into Sasuke's body), as they were removed with the Sword of Totsuka.

But, How did he use it with susanoo while fighting madara ? 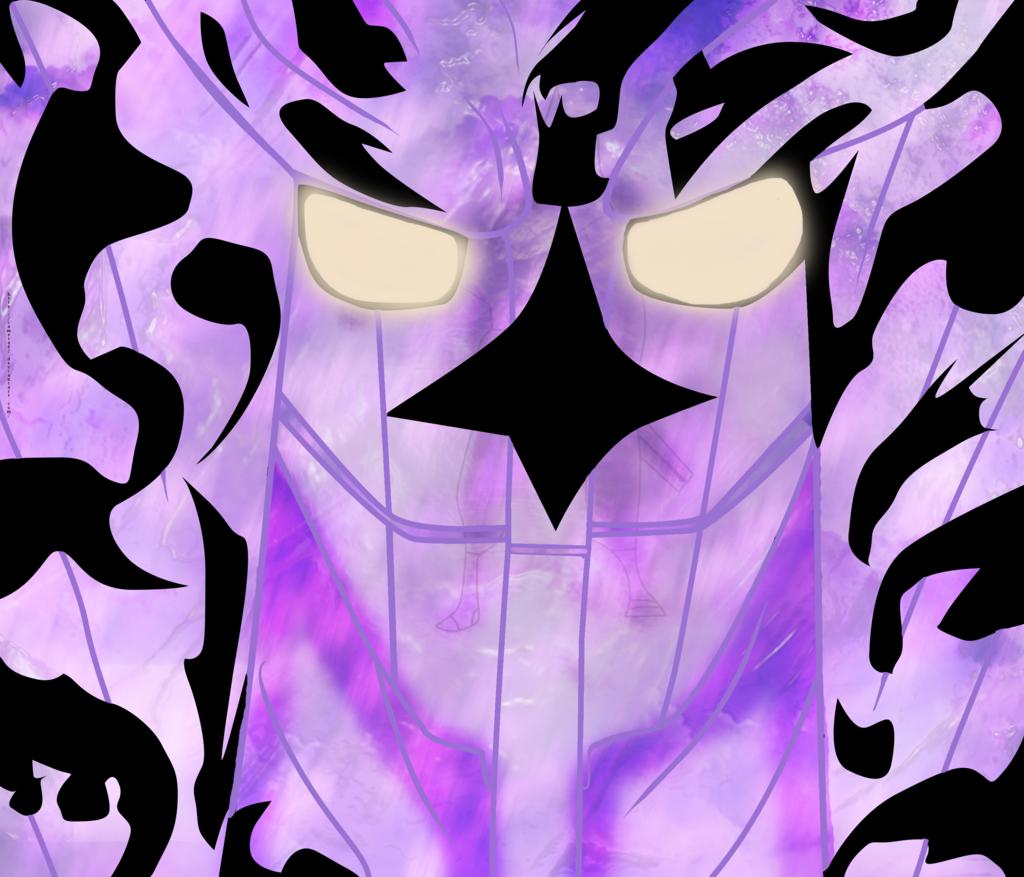 It was not Sasuke's curse mark that was used, he's with Jugo when Susanoo was infused with sage chakra, so Jugo's chakra was used to gain Senjutsu Susanoo and form the same pattern as Sasuke's curse seal. 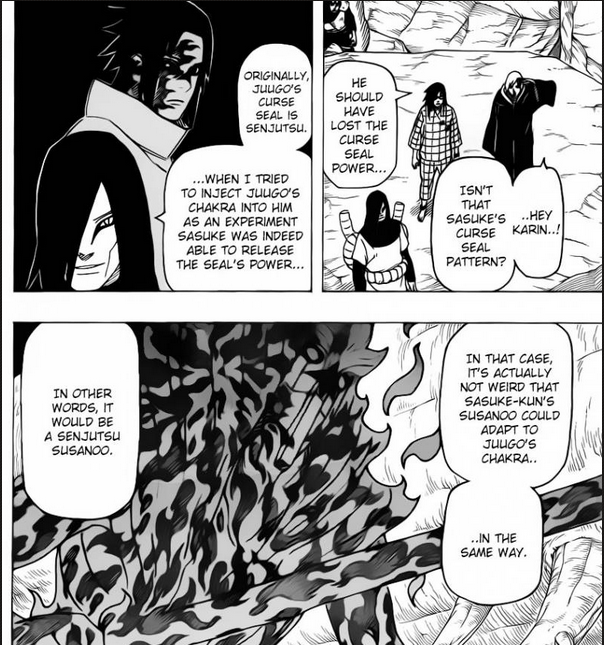